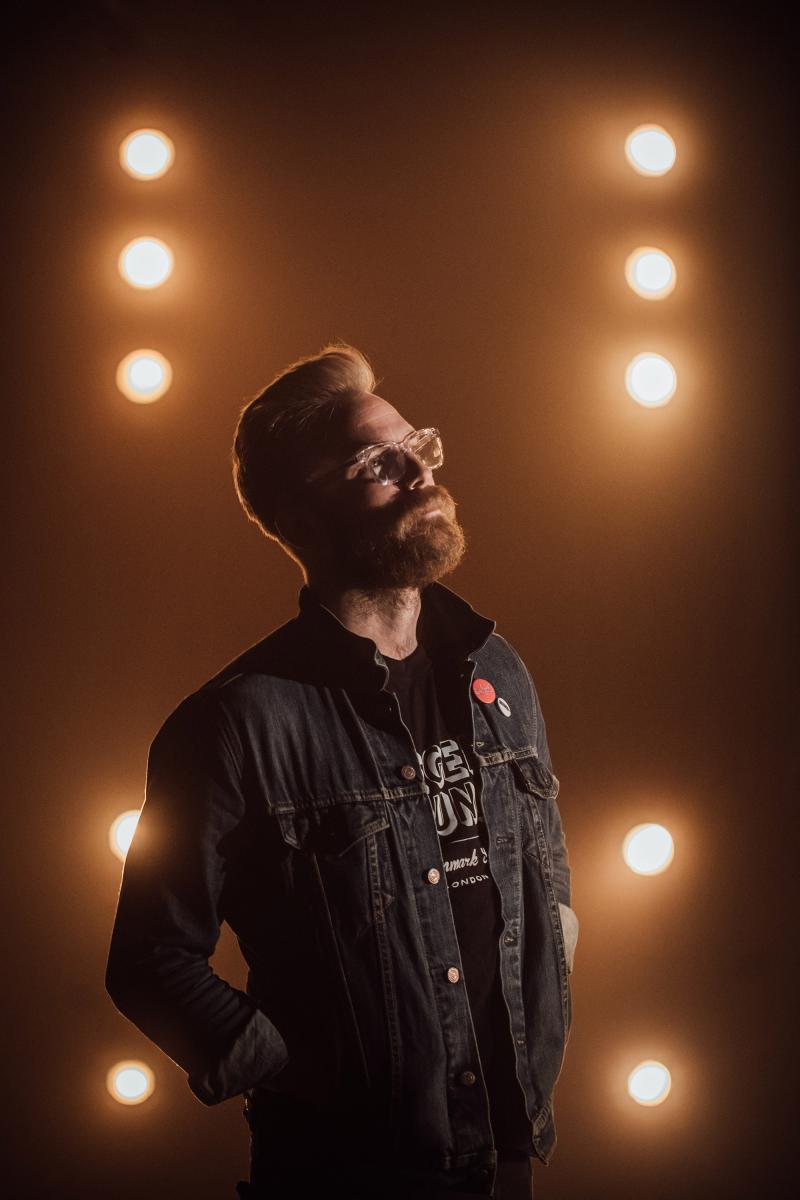 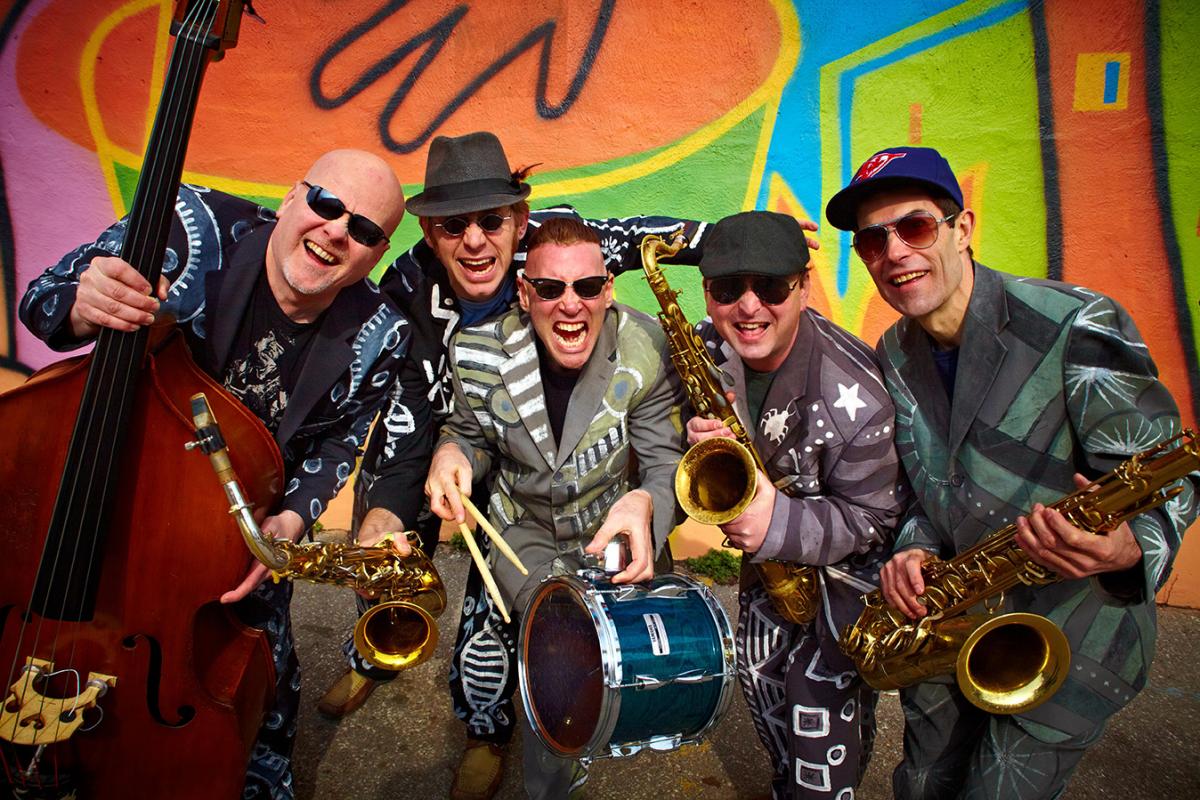 What do you get when you cross 3 amazing saxophonists dressed in wacky clothes, a crazy dancing drummer and a killer upright bass player and have them sing songs about Buses, Roaches and Hockey that spend 1/2 their time playing in the audience? The Shuffle Demons, that’s what!!!

The Shuffle Demons are a high-energy Canadian band that blends virtuosic jazz and funk playing with eye-catching costumes and over the top stage antics to produce a kinetic show. A hit at festivals all over the world, the Shuffle Demons are a crowd-pleasing, full-on musical group that backs up wild stage antics with phenomenal playing by some of Canada’s most talented musicians. Therefore, in the teeth of the summer's heat, the contrarian Demons are checking into Hugh's Room Live to go mano a mano with the club's AC system Fri. Jul. 6, showtime 8.30 pm.