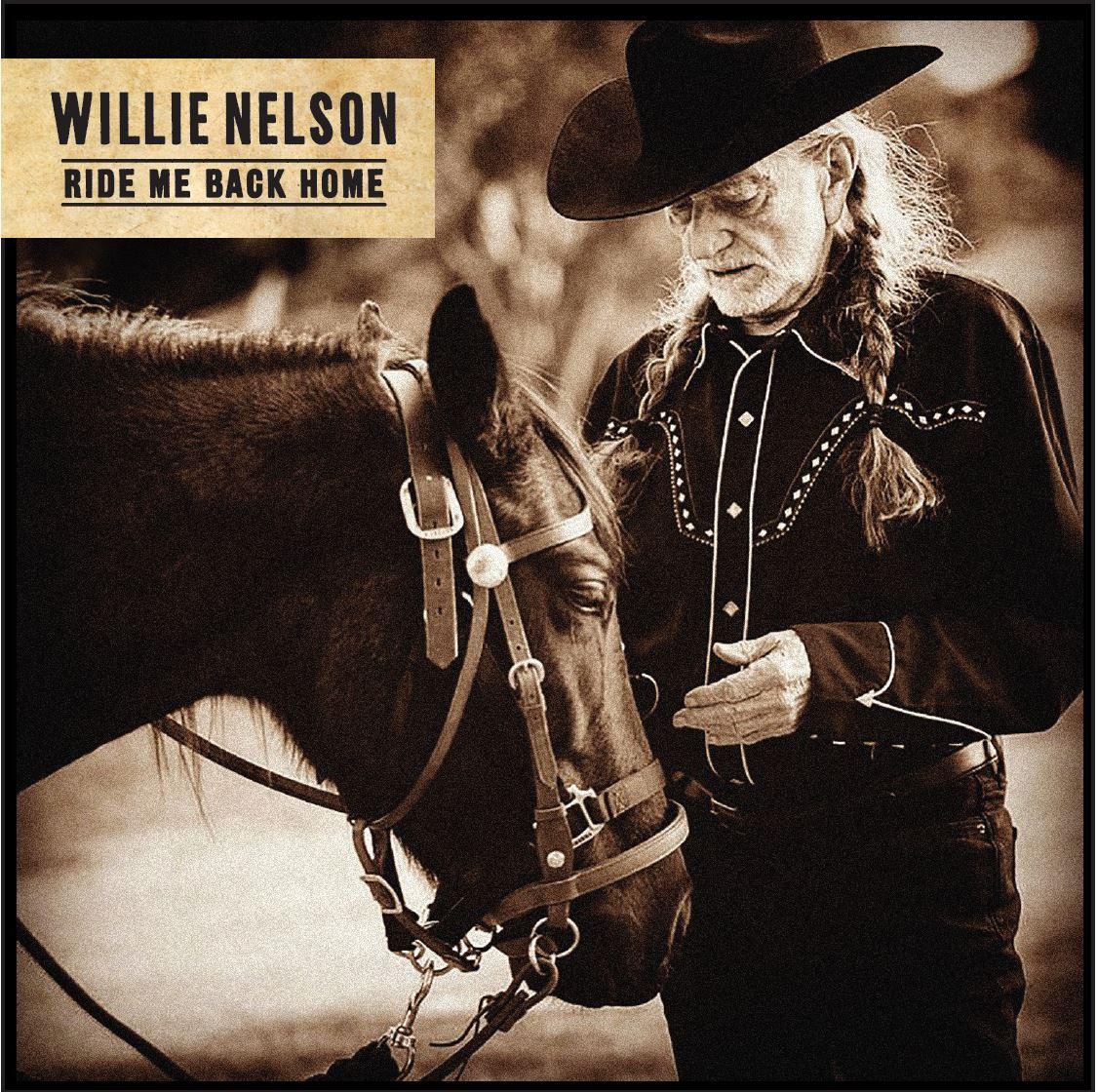 Willie Nelson, whose latest solo album Ride Me Back Home is due out in June, turned 85 years old today. During his storied career, the Texas native recorded a staggering 98 studio albums and 12 live albums, appeared in more than 30 films, wrestled with the IRS, tours relentlessly and advocated for farmers, bio-fuels and marijuana legalization.

For many years, Nelson's image was marked by his red hair, often divided into two long braids partially concealed under a bandanna. In "I started braiding my hair when it started getting too long, and that was, I don't know, probably in the 70's." On May 26, 2010, it was reported that Nelson had cut his hair, and Nashville music journalist Jimmy Carter published a photograph of the pigtail-free Nelson on his website. Nelson wanted a more maintainable hairstyle, as well helping him stay cool more easily at his Maui home. In October 2014, the braids of Nelson were sold for $37,000 at an auction of the Waylon Jennings estate. In 1983, Nelson cut his braids and gave them to Jennings as a gift during a party celebrating Jennings' sobriety.