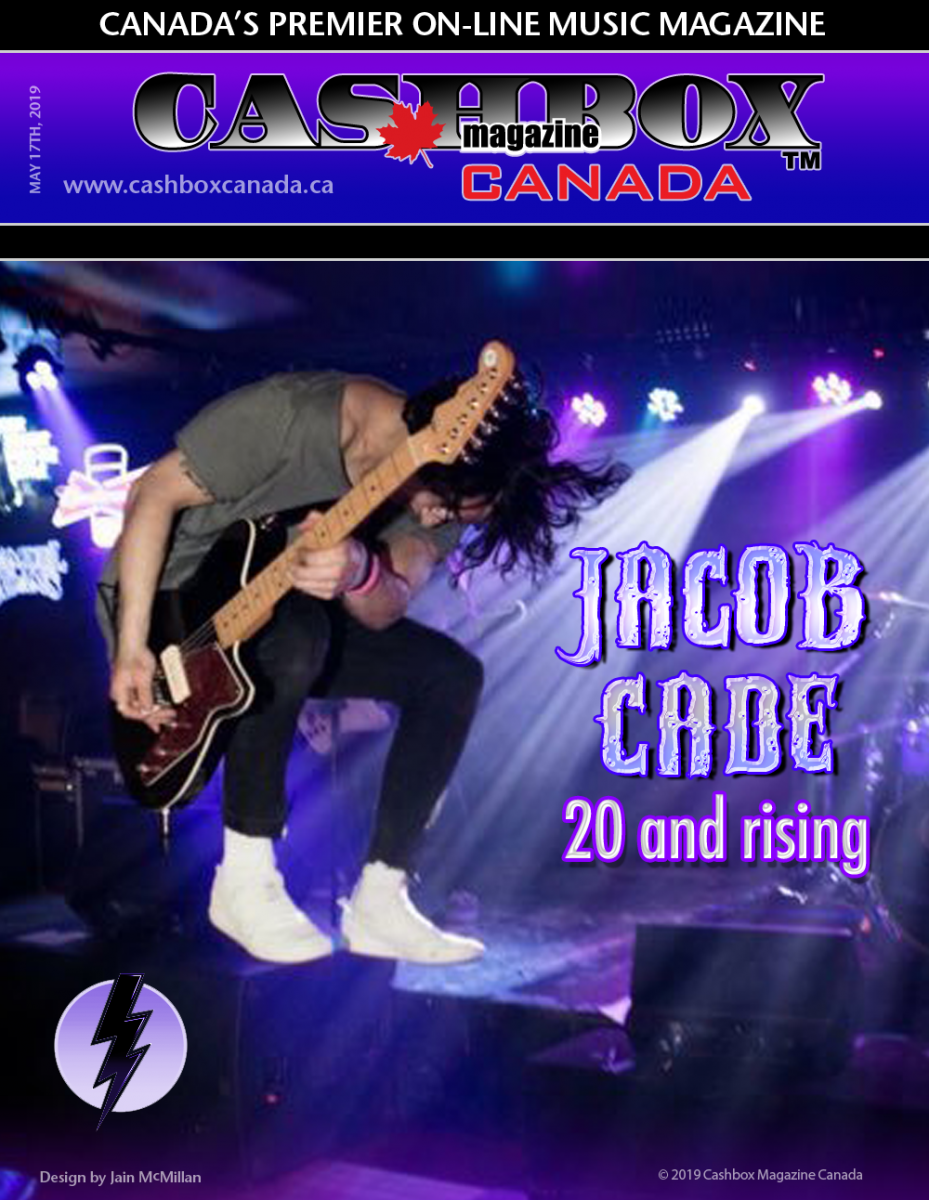 At 20 years old, Jacob Cade has nowhere to go but up in this industry. Originally from El Paso, Texas and now residing in Parker, Colorado, Cade is a force to be reckoned with in an industry that is hungry for a talent like this artist.

It would be impossible to walk away from a Jacob Cade performance without being overwhelmed by the sheer energy he brings to the stage. Mixing old school rock and roll guitar shredding with dance moves straight out of modern pop, Jacob has tapped into a style that is unique and unexpected.

Jacob first picked up the guitar at 4 years old. Growing up, Jacob's father, Jim Cade played guitar successfully with various bands locally such as Rail and The Jim Cade Project. Inspired by Jimmy Page, Jimi Hendrix, Ace Frehley, Slash, and Billy Gibbons it is obvious where the old-school classic rock has influenced his current performances while continuing to develop his own persona.