The Many Sides Of Marc Jordan 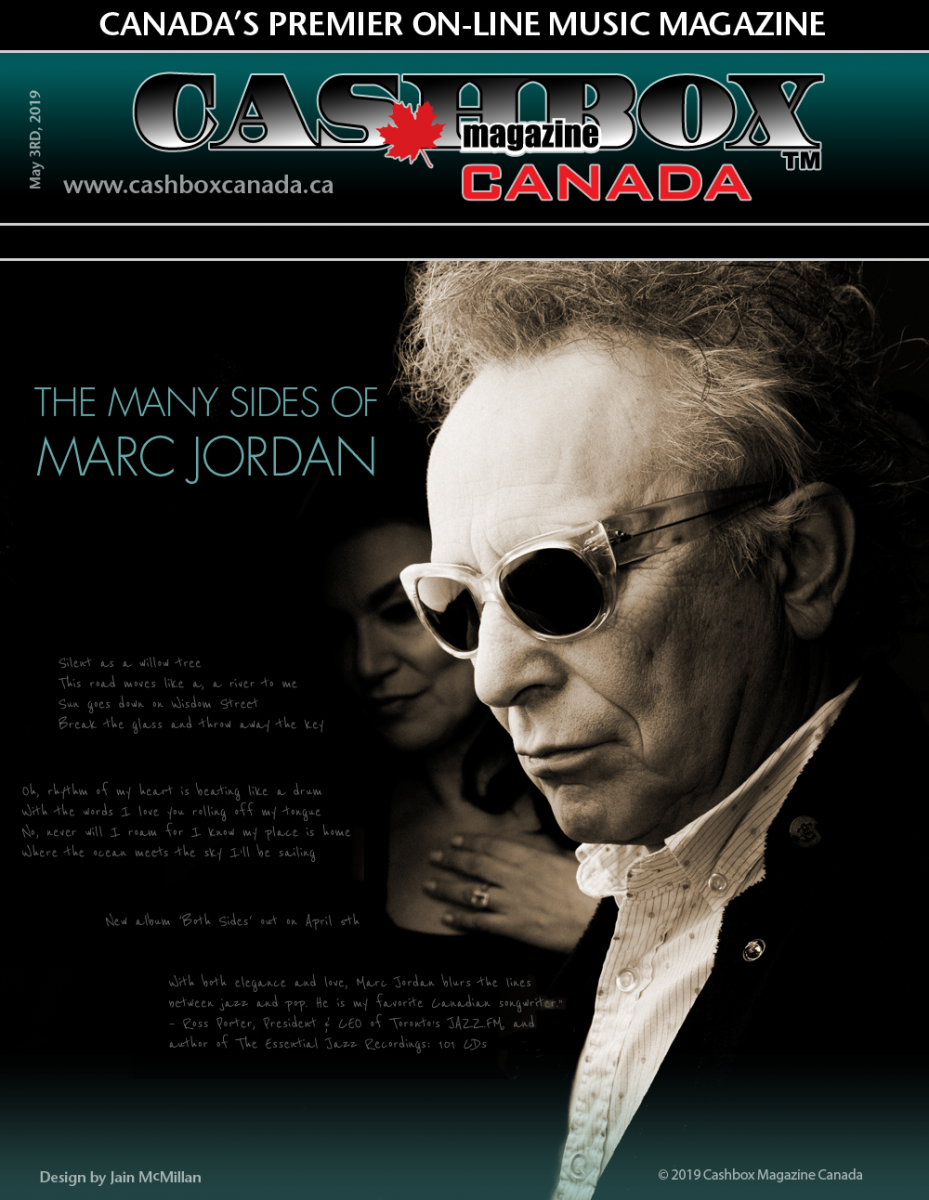 He has written hits across many genres for the likes of Diana Ross, Josh Groban, Cher, Bette Midler, Joe Cocker, Chicago, Amy Sky and Rod Stewart (including his worldwide hit, “Rhythm of my Heart”). He’s a Juno-winning producer, an artist with a sturdy international following, a musical visionary with a cinematic bent, a nuanced vocalist, proficient guitarist, Musical Director of the Slaight Family Music Lab and with Amy Sky, a national UNICEF Goodwill Ambassador for Canada with a burgeoning rep as a painter. With such a rich legacy, it can safely be said dude can kick back and not write another song ever without dulling any of his luster.

That, however, is not how it’s ever going to guy with a guy who matter of factly lets on he’s in the studio every day before he has his first coffee. The current release, Both Sides, is a collection of chilled out popular songs that blur the lines between pop and jazz by some of his favourite composers, along with previously unreleased original Marc Jordan  songs, all superbly arranged by Toronto multi-talent Lou Pomanti. 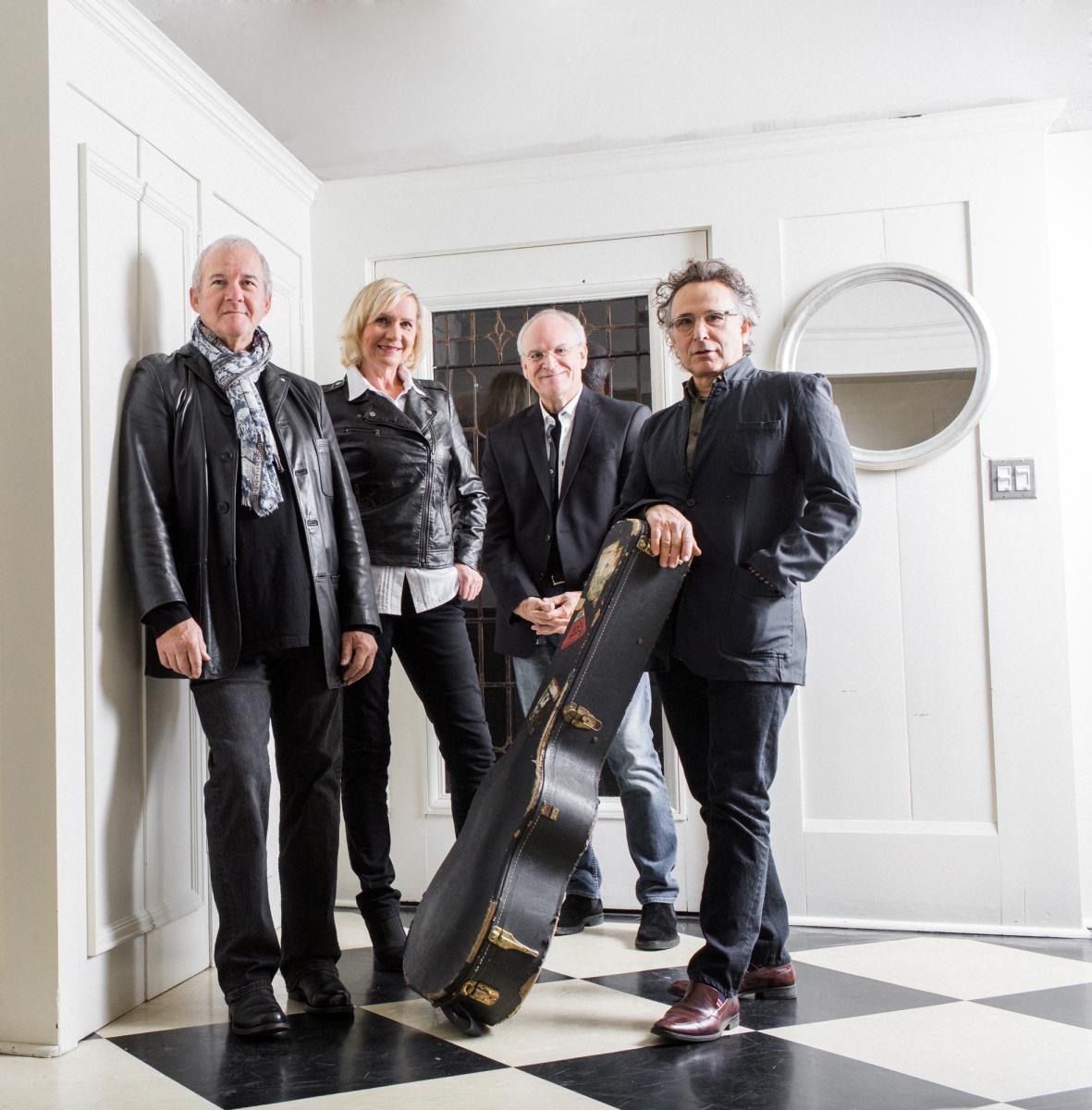 Destined to be the ideal soundtrack to glorious summer in its alternately spirited and languid days and always-convivial nights, If It Feels Right – the hotly anticipated new studio album from Canadian folk/pop giants Lunch At Allen’s – arrives June 16.

If It Feels Right soars as a result.