Dany Laj & The Looks Everything New is New Again 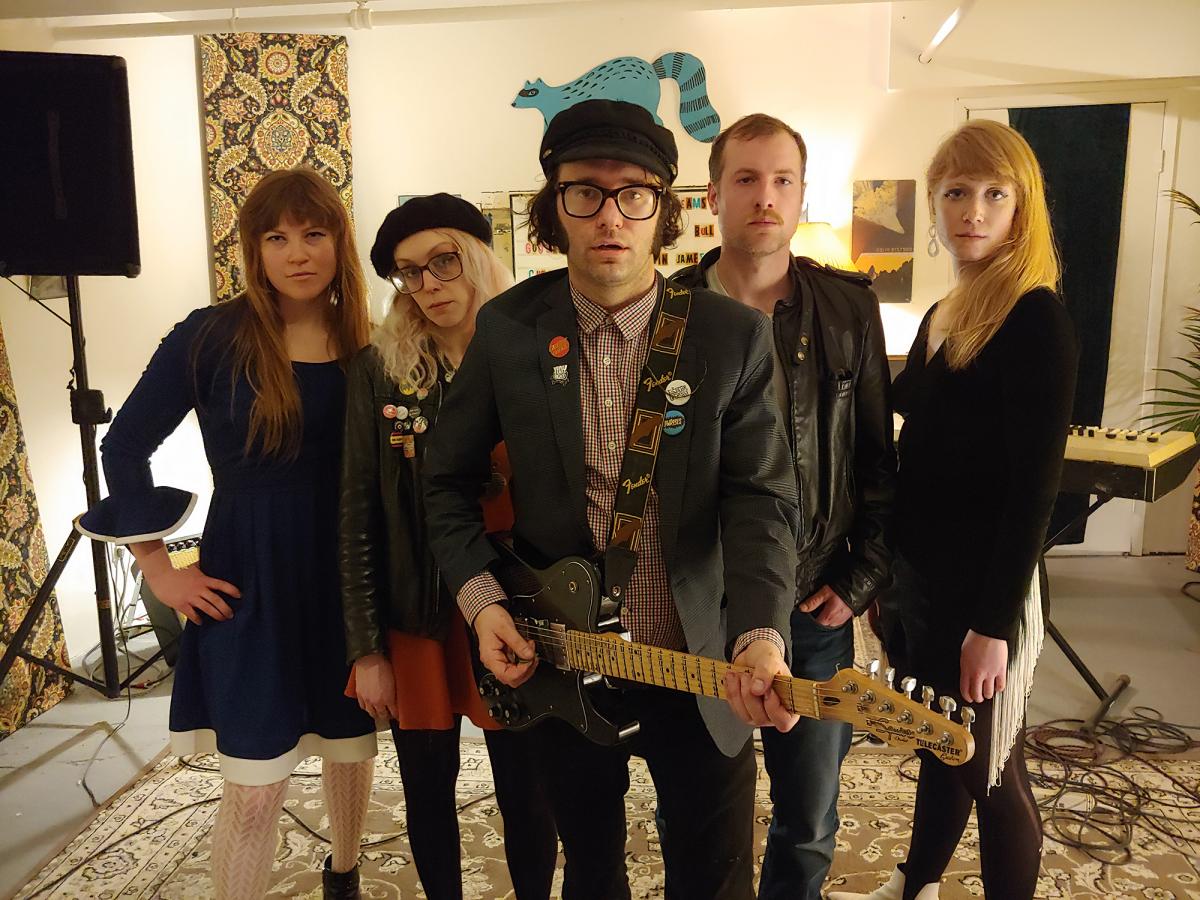