The Small Glories Assiniboine & The Red 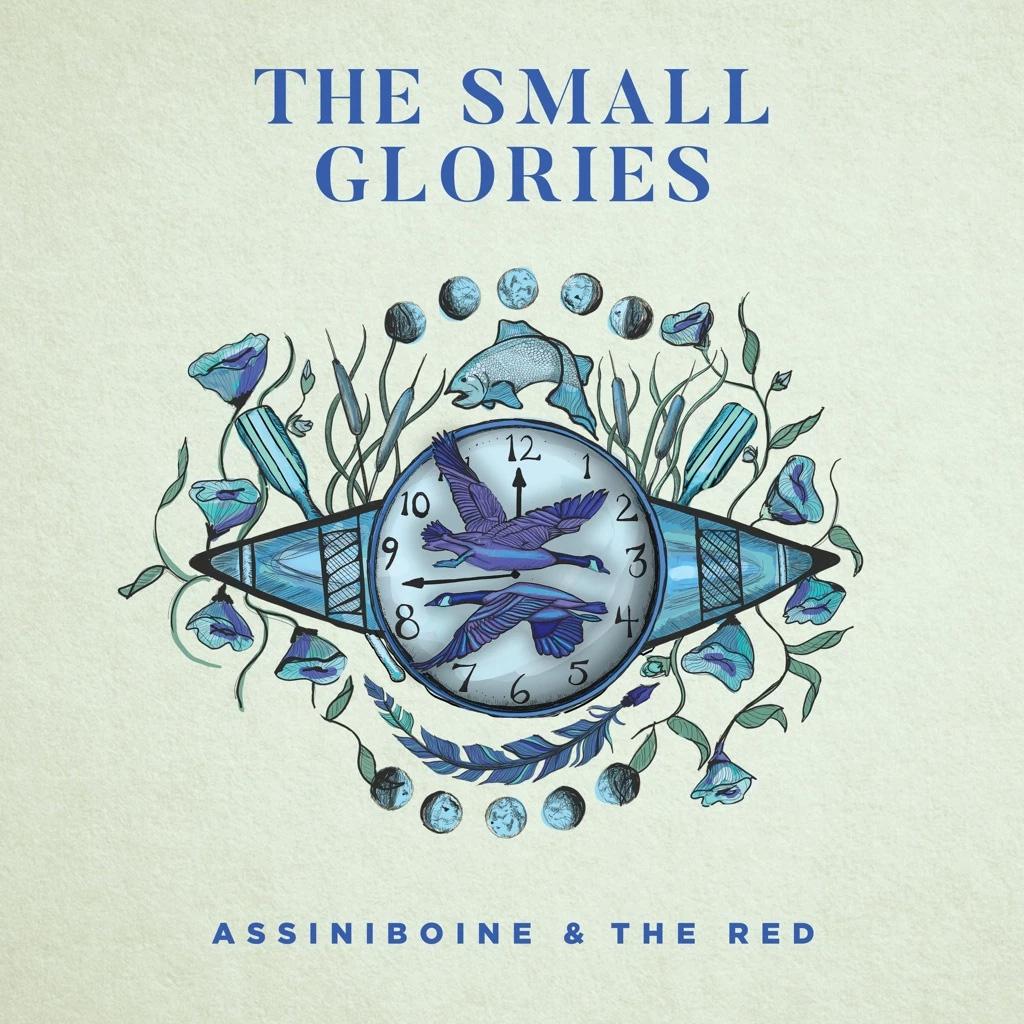