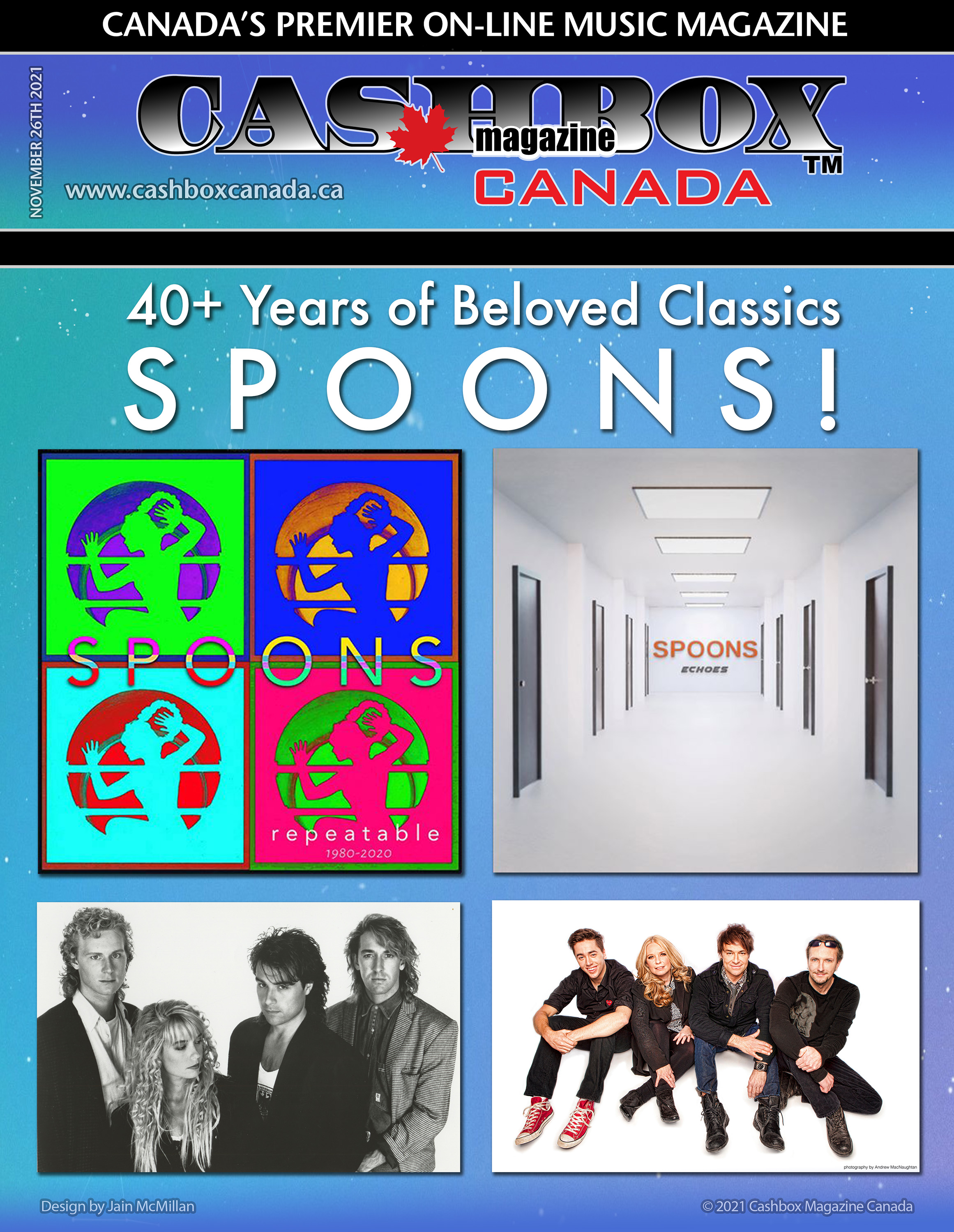 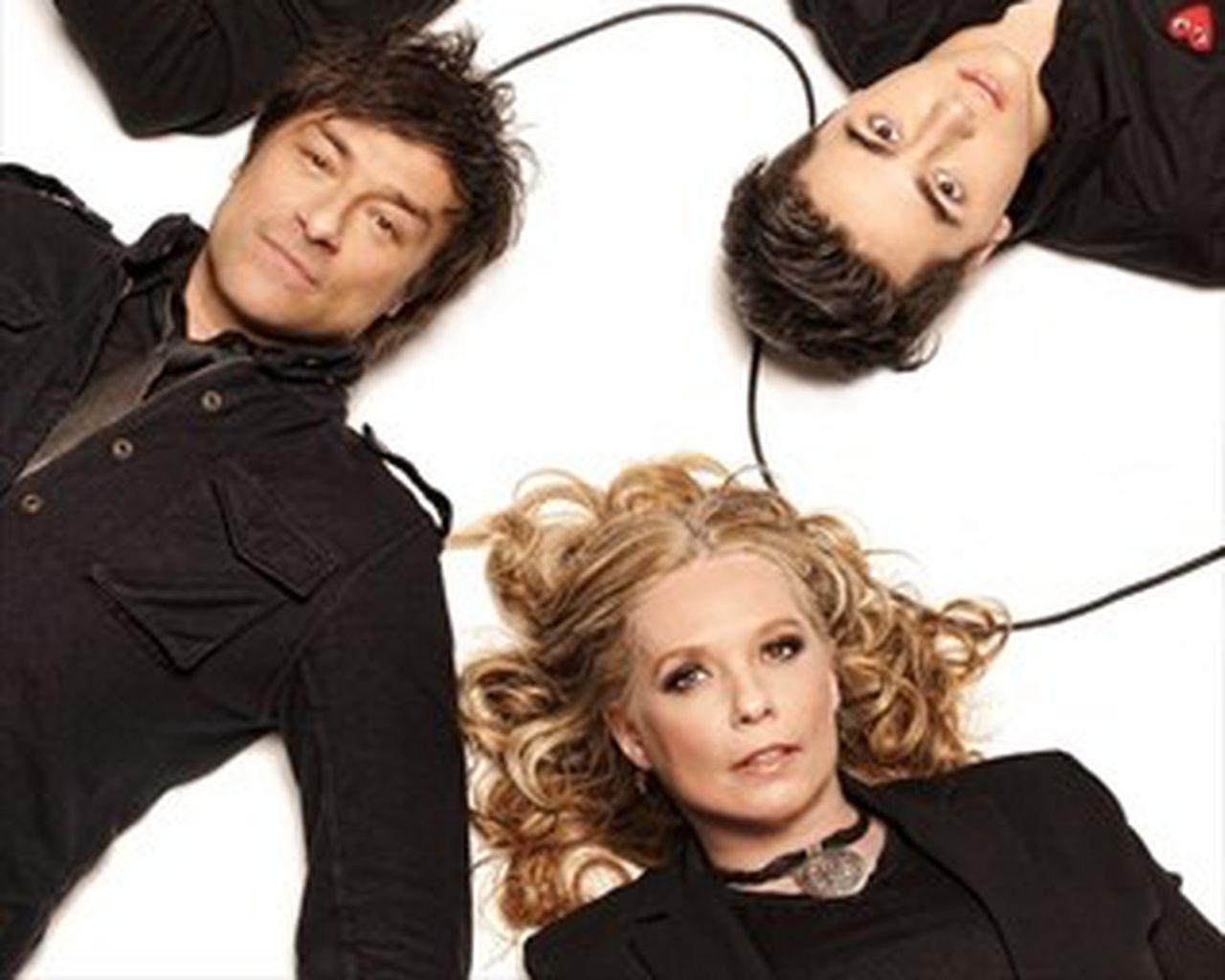 For Derrick Ross, Rob Preuss, Gord Deppe, and Sandy Horne — the remarkable four-piece who spent the 80s trading hometown stages in Burlington, Ontario for big-league opening gigs with the likes of the Police and Simple Minds — showcasing 40 years of recordings is like listening back on a legacy they’ve cultivated alongside fans who have been there since Spoons’ inception.

With that many hits, and that many drops, a variety of players have joined the group in fleshing out the music to the sounds recognizable the globe over. “Players who performed on each album change, depending on which original album they were on,” they explain. Featured on Repeatable includes Gordon Deppe, Sandy Horne, Rob Preuss, Derrick Ross, Scott Macdonald, Steve Kendry, Jeff Carter, Chris McNeil & Casey MQ.

Echoes brings an entirely different light and life to Spoons music wherein the tracks are exclusively reimagined by a host of musicians across the world. From the United States, to England and even Australia, the release is a special and unique project benefiting the Unison Fund in support of the afflicted music industry that was struck down in devastation by the COVID-19 pandemic.

The album features artists such as Britain’s Clive Farrington (When In Rome) interpreting “Romantic Traffic” by injecting the cut with horns, rushing percussion, and layered harmonies.  Gowan scores “Arias & Symphonies” with swooping piano melodies, and his signature vox, stripping back the song from its 80s synth to 80s rock love balladry — in only the way Gowan can command. Felix and the Foreshadow of California add their Darkwave touch to “Old Emotions,” bringing a haunting emotive swing to the track that completely reinvents it from its original recording. 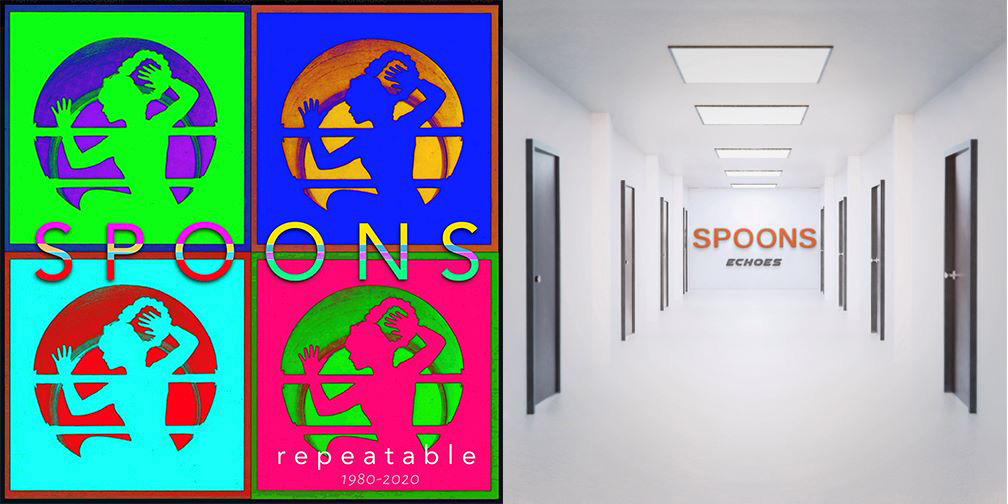 Both Repeatable and Echoes are a mesmerizing attestation to the indelible mark Spoons has left on generations of music collectors, and lovers.

As Repeatable seeks to reunite fans with a singular offering of their most precious and ever-lasting signature songs, Echoes offers a wider glimpse into the legacy of Spoons on the music community as a whole.

Each redesigned and performed track exemplifies how Spoons music took a four pack of kids from Burlington and turned them into experts in their field, leaving behind something to be inspired by for the other songwriters who stumble onto their synth-soaked, electro pop perfection.