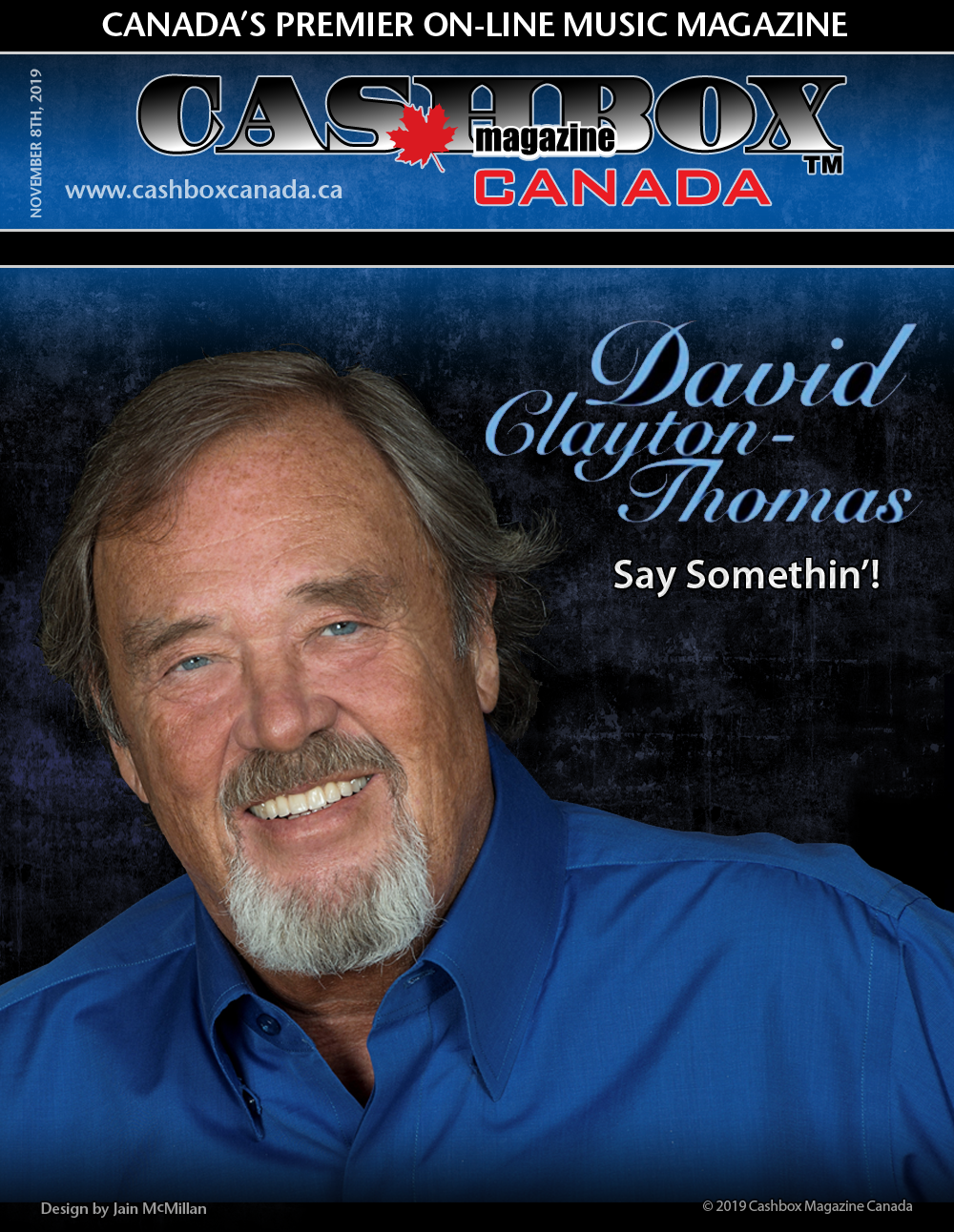 The day when music was a driving force for social change is not over… the outspoken young songwriter who gave us “Brainwashed” and “Spinning wheel” in the sixties has struck again.

Now a master songwriter at the peak of his powers, he trains his eye on life in the 21st century. say somethin’ is a searing look at the times we live in and a fervent prayer for the future. songs that confront the most important issues of the day…  climate change, immigration, gun control, politics, the justice system. 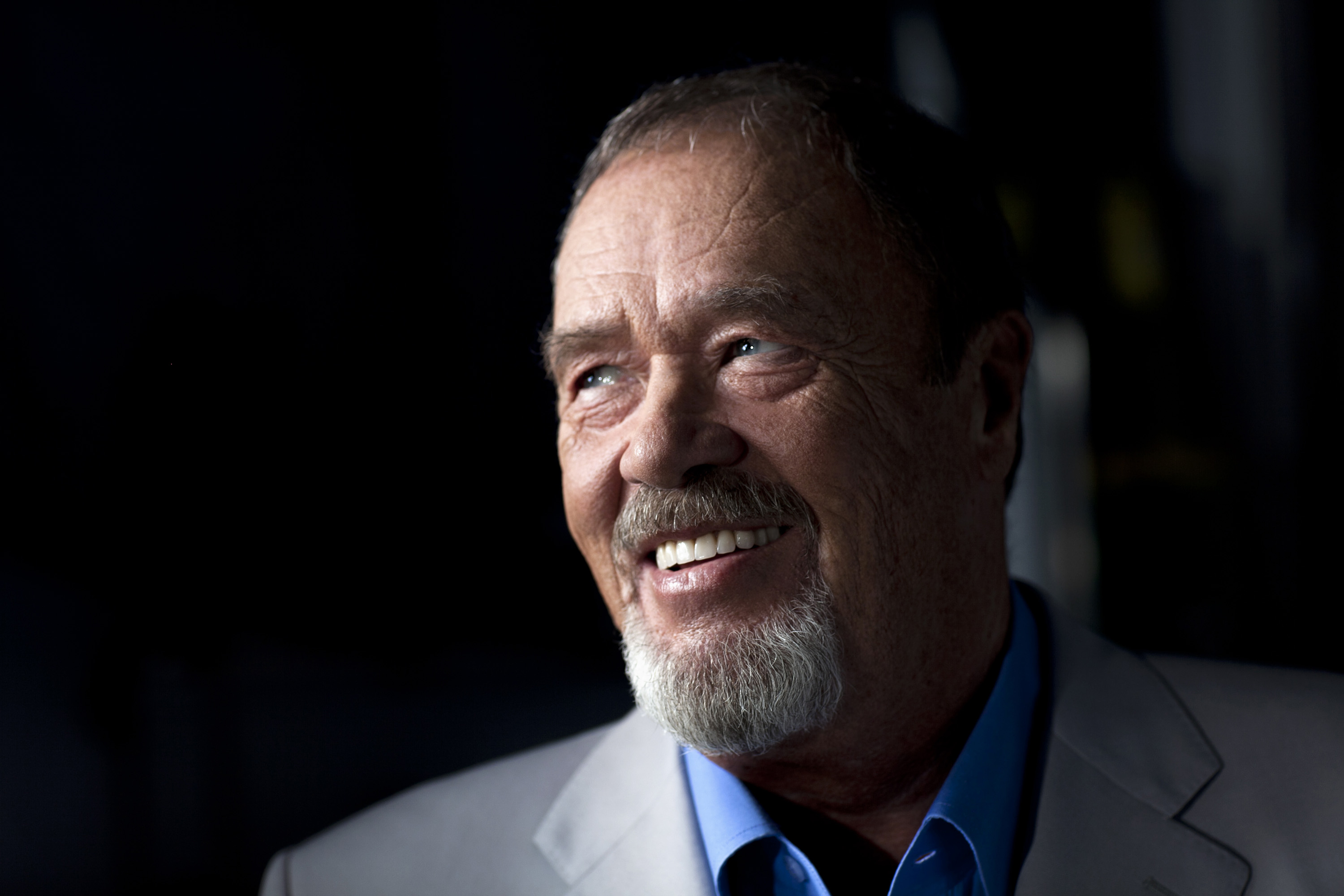 Fearless and confrontational, the clayton-thomas lyrics are sharp and to the point. written with disarming honesty and a wicked sense of humour… a satirical musical portrait of the crazy, upside down, politically charged world of 2020.

Four of Canada’s most creative musicians collaborated with David on the writing of the songs… Lou Pomanti, Eric St Laurent, Davide Direnzo and George Koller… each bringing his own unique musical personality to the compositions.

Joined by bassist Marc Rogers in the studio the band lays down lean, funky tracks to frame the Clayton-Thomas vocals and the evocative lyrics, pushing the edge of invention while keeping the music earthy and solidly grounded.

Then there is that voice… drenched in the blues with hard-swinging jazz overtones…  soulful, original and completely unique…  “the man has a sound all his own”.  The singer who gave us “You Made Me So Very Happy” and “God Bless The Child” has matured… the voice has grown richer, more controlled and there is an easy confidence to his singing that comes from decades on the road. A bravura performance by a legendary vocalist.

A work of collective genius… “Say Somethin’” blazes bold new trails musically and makes a powerful statement about the complex times we live in. “Say Somethin’” takes you on a journey through the foibles and fantasies of life in the digital age, it defies convention and thumbs it’s nose at the system.

David Clayton-Thomas is doing a benefit concert for Peacebuilders Canada, a Toronto not-for-profit that has diverted more than 1,100 adolescents out of the courts before trial through its Restorative Youth Circles Program, easily saving taxpayers $45 million, and has decreased school suspension rates by 60-80% through its Restorative Schools Program! Proceeds from the November 20 concert at Koerner Hall, TELUS Centre for Performance and Learning in Toronto will fund Peacebuilders’ Public Education & Advocacy Program to promote and support restorative approaches to adolescent conflict.