Skip to main content
Dion Releases New Single “I’ve Got to Get To You’ ft. Boz Scaggs 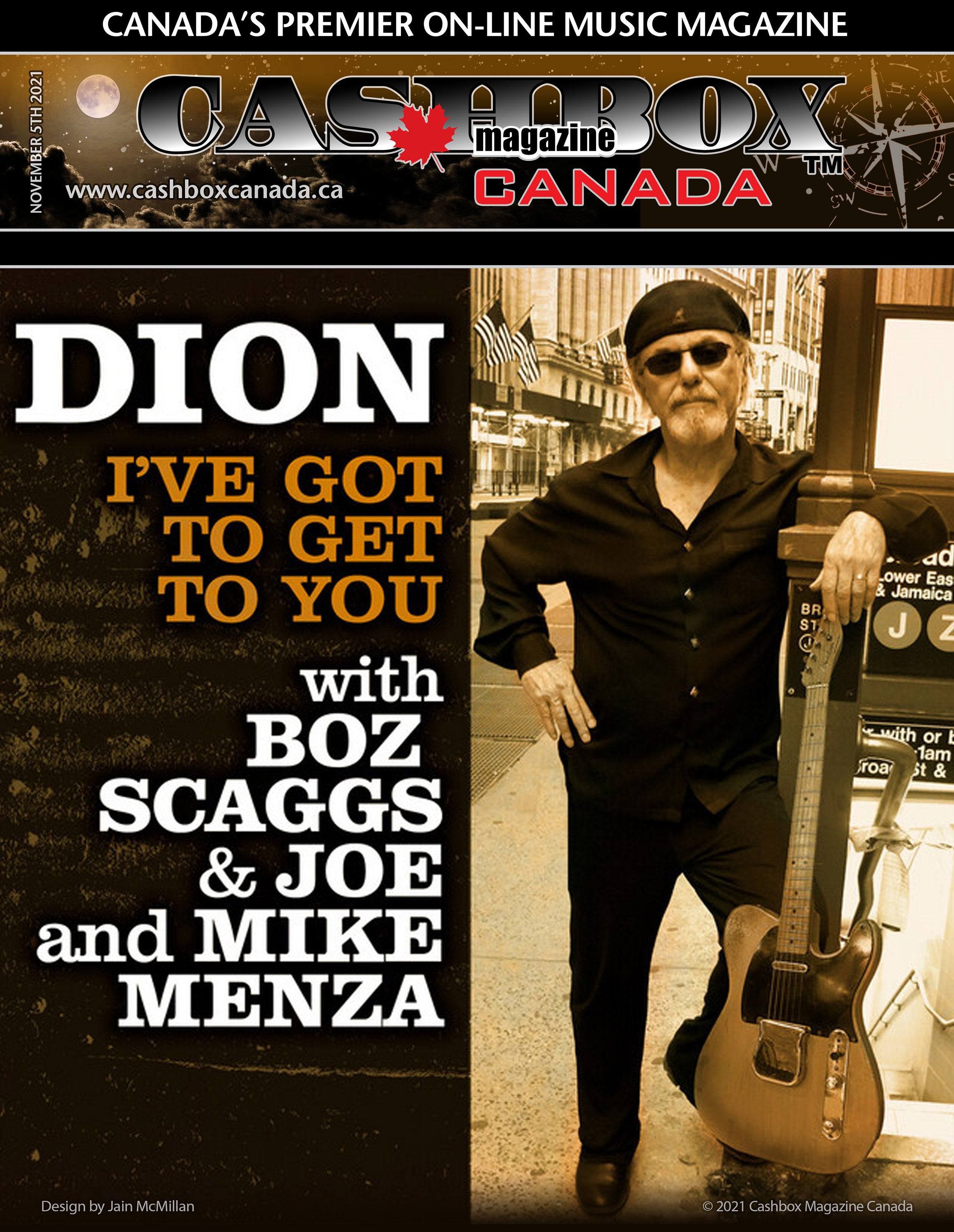 Dion is following up his critically acclaimed and commercially successful 2020 album release Blues With Friends with Stomping Ground, a new album that finds him collaborating yet again with music greats with whom he shares mutual admiration. Set for release November 5, Stomping Ground was produced by Wayne Hood with Dion and will be released through Joe Bonamassa and Roy Weisman’s KTBA Records. The album will be available digitally as well as on CD and as a two LP set.

Check out the single release of “I’ve Got to Get To You’ ft. Boz Scaggs here:

Dion Francis DiMucci better known as Dion, is an American singer and songwriter whose music has incorporated elements of doo-wop, rock, R&B and blues. Initially as lead singer of Dion and the Belmonts, and then in his solo career, he was one of the most popular American rock and roll performers of the pre-British Invasion era. He had 39 Top 40 hits in the late 1950s and early 1960s as a solo performer, with the Belmonts or with the Del-Satins. He is best remembered for the singles "Runaround Sue", "The Wanderer", "Ruby Baby" and "Lovers Who Wander", among other hits.

Toward the end of the decade, he shifted his style and produced songs that were more mature and contemplative, such as "Abraham, Martin and John". He remained popular in the late 1960s until the mid-1970s and has continued making music since. During the 1980s, Dion produced several Christian albums. He returned to secular music in the late 1980s with Yo Frankie (1989). Between the mid-2000s and 2020, Dion released five blues albums.  Critics who had dismissed his early work, labeling him as a teen idol, praised his later work and noted the influence he has had on other musicians.

Dion was inducted into the Rock and Roll Hall of Fame in 1989. 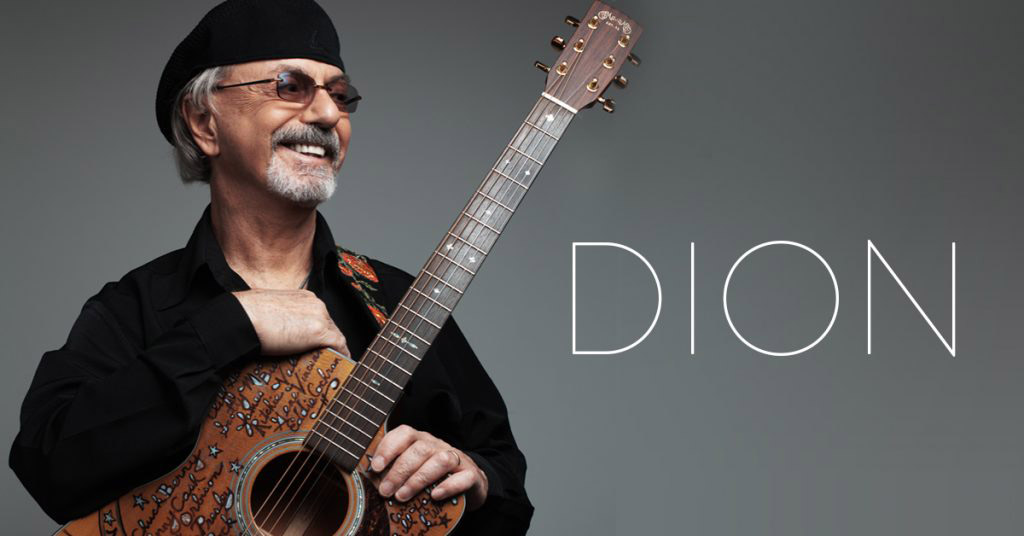 The album’s voluminous notes include an intro by Dion that succinctly summarizes the philosophy behind the Rock and Roll Hall of Famer’s latest recorded endeavor:

“When I was young, I was always striving for accolades and admiration. Those were my goals. But when I reached them, they didn’t satisfy. I discovered joy when I leaned to stop caring about all that – when I learned to relax and make music with friends… music that would make more friends for us through its joy. To make music with friends, and to make friends through music: I can’t imagine a better life than this. I am grateful to my friends who made Stomping Ground with me – and my new friends who are listening.”

The album’s notes include a foreword by Pete Townshend, which reads, in part:
“Dion, like a circling star that never fades, generates the energy and fire we need to pull ourselves up and start again.  Dion is a star who knows well how to start again, how to keep shining.  He looks at his watch every few years. Damn! Let’s make a record.  Take care. This one will blow those little white things in our ears right into your brain.”

For more on this legendary artist visit: https://diondimucci.com/