Skip to main content
Lasso Montreal Ready to Kick Off the 1st Edition with Country Music’s Best and Brightest! 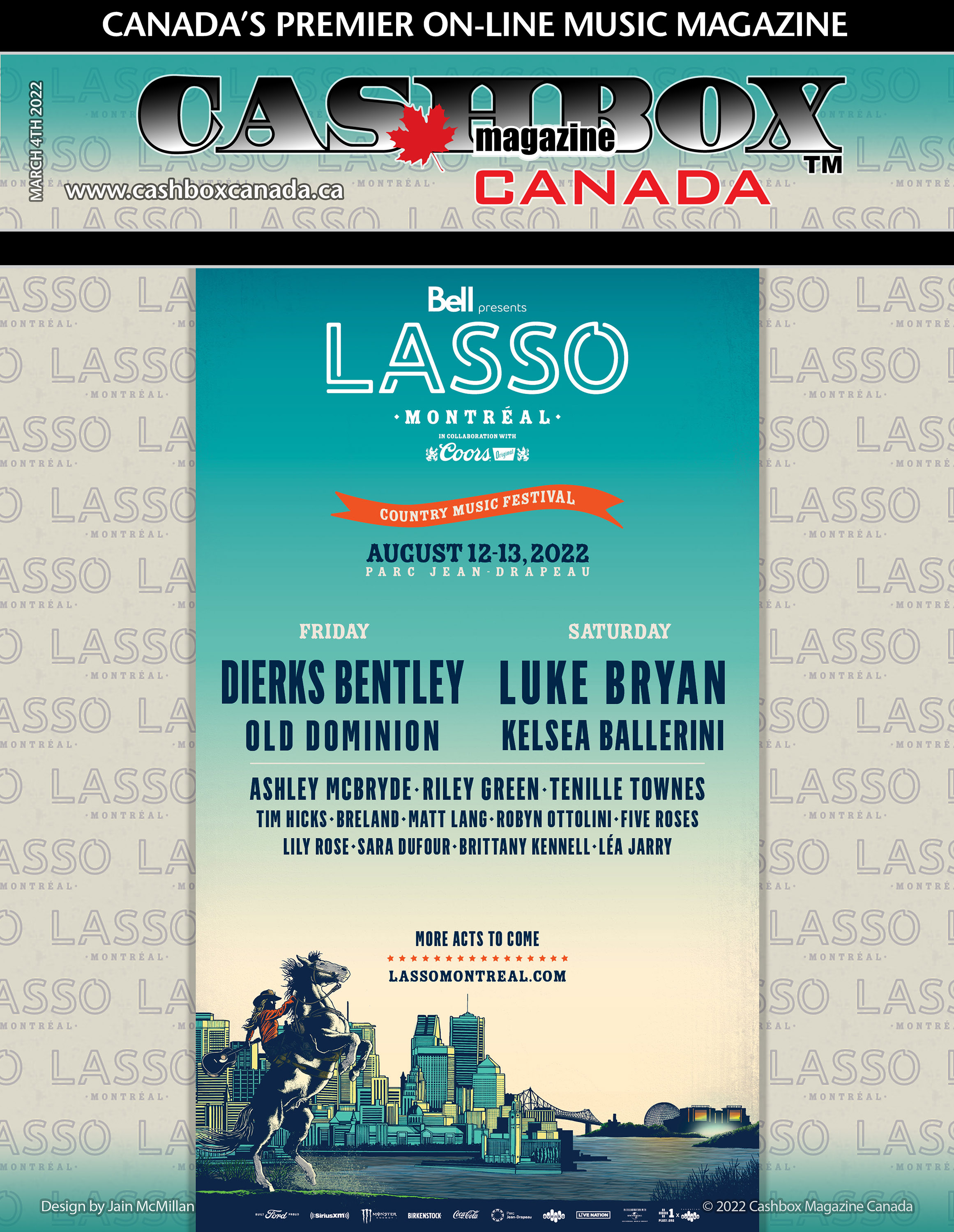 2022 is the year that Montreal goes completely country, with the very first edition of LASSO presented by Bell in collaboration with Coors Original hitting town August 12 and 13, along with LASSO in the City on August 11, 2022. The world class modern country music festival, taking place on beautiful Île Sainte-Hélène at Parc Jean-Drapeau (one of the top festival sites in North America) is sure to thrill country fans, old and new, with some of the most inspiring artists of the entire genre coming together for a multi-day high energy hoedown.

LASSO is an opportunity for fans to live an exceptional experience, watching their favourite country acts play on an island in the middle of the St. Lawrence River, overlooking the skyline of one of the greatest cities in the world, and the hotly anticipated lineup of artists booked for the festival's first edition is here!

The inaugural lineup of LASSO will feature performances from some of the greats, including platinum-selling American singer/songwriter Dierks Bentley, who has a 10th album on the horizon and who's excited to feel that fire from the festival crowd. Joining him on Friday is Nashville's Old Dominion, playing in Montreal for the first time, who won big at the 2020 ACMA's and CMT awards for the song One Man Band - they'll be playing old material as well as hits from their brand new album, Time, Tequila and Therapy. Ashley McBryde, nominated for several Grammys over her illustrious career, will be adding a dose of badass Southern girl power to the lineup. Tenille Townes will represent the sound of Canadian country - something she is very comfortable doing, considering she won four awards at the 2019 Canadian Country Music Association Awards, including Female Artist of the Year, and three for the song Somebody's Daughter which won Single, Song and Video of the Year.

The following day will be a boot bustin' good time, with performances from the likes of already announced headliner, Luke Bryan, one of the hottest country artists in the world, as well as Kelsea Ballerini, the Tennessee native who won Best New Country Artist at the 2017 iHeartRadio Awards and who has already reshaped the sound of country music with her heartfelt songs. Riley Green, who is currently on tour with Luke Bryan, will be on hand as well - the former football-player-turned-country-star was a contestant on the CMT reality show Redneck Island, and he's fixin' for a good time at LASSO, along with Breland, an American singer/songwriter/producer who is definitely one of the country music figures pushing the genre in new directions with the addition of rap, R&B, and soul into his sound.

The local country scene will be well-represented throughout the weekend, with talented artists such as Matt Lang, Sara Dufour, Five Roses, Brittany Kennell and Léa Jarry. Stay tuned as more amazing acts will be announced in the coming weeks.

GOLD PASS holders will have access to the GOLD Terrace, a platform offering a premium view of the main stages, with access to private washrooms, an exclusive beverage stand and a fast-lane entry onto the festival grounds.

$1 from every LASSO ticket sold will be donated to the evenko foundation, via the Plus1 organization. 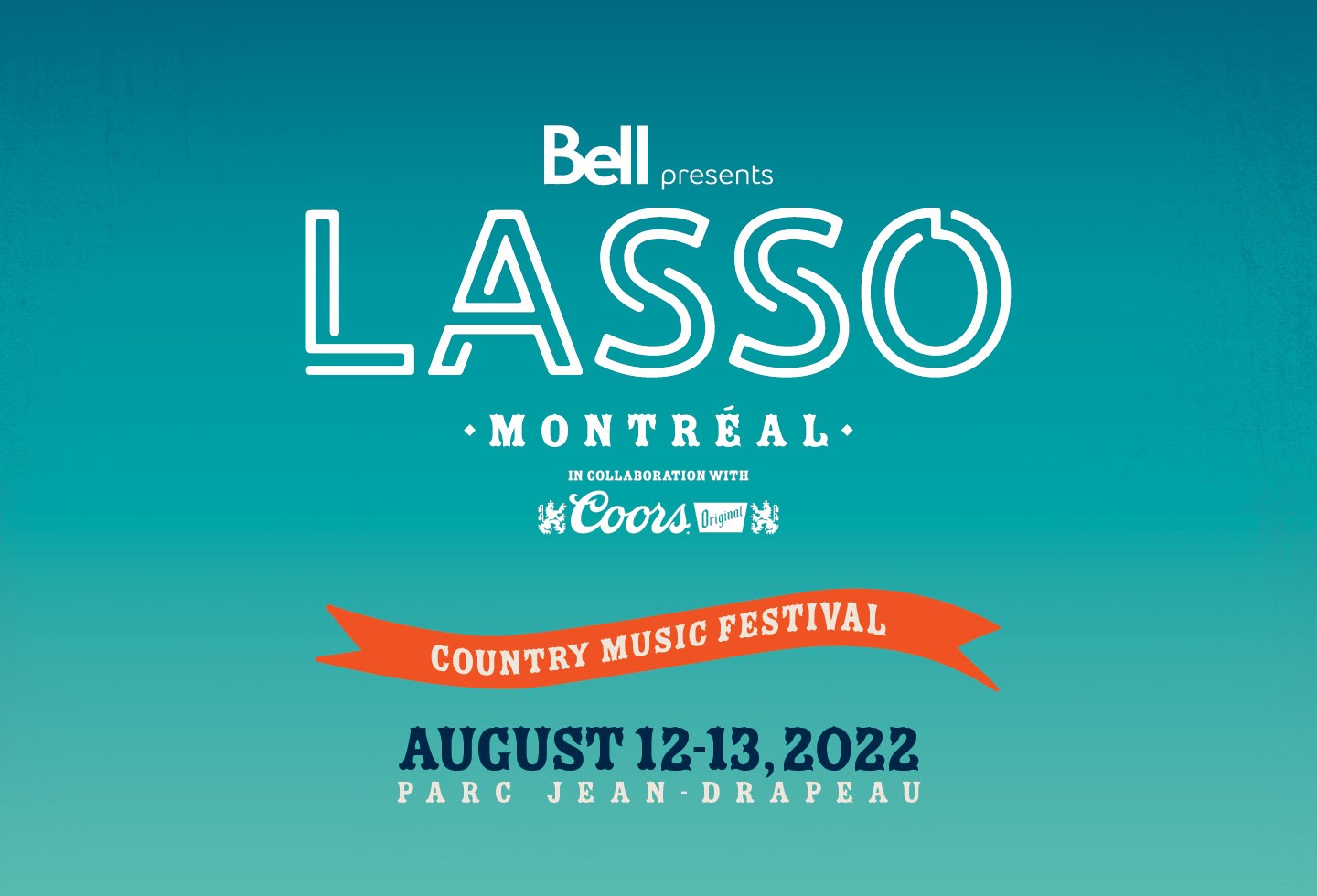