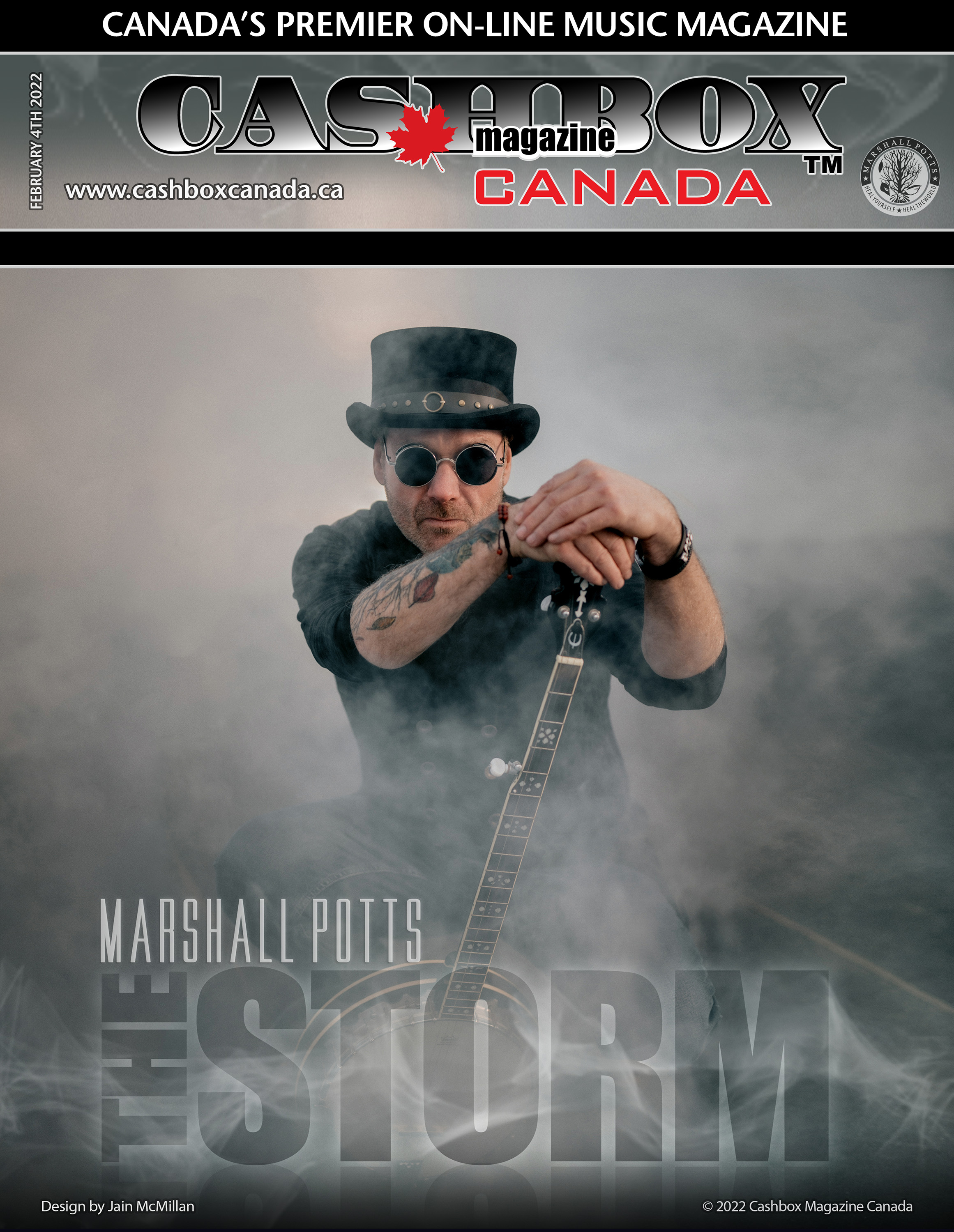 Marshall Potts is blowing in with a fierce new single in “The Storm” from his forthcoming third album The Storm, to be released in March, 2022.

Check out the video for “The Storm” on YouTube here:

The country rocker from Canada’s West Coast is fusing Americana with classic rock on this heavyweight single – supercharged and ready to rip off the shingles and tear down the roof.

Potts, a rural songwriting superstar living on a 160-acre oasis in his native BC, treads the line on folk, country, and rousing rock and roll on an album drenched with his powerhouse vocals. Delivering on his commitment to convey the universal messages of positivity and optimism, Potts creates music he calls “moving beyond your past, taking back your power, embracing the moment and living in the here and now.”

True to form, his crossover track, “The Storm” is as buoyant as a thunder rolling cascade of heavy guitar, and raining melody. “This is a song of understanding, realization, and action,” Potts says, adding, “We realize what’s important to us when we have massive change, and like a storm, it will pass but it’s what we learned about ourselves that makes us better human beings as a result.”

In addition to gearing up for The Storm’s release this coming spring, Potts has celebrated two previous album drops, international airplay and touring, plus movie soundtrack credits. Of the new album, Potts says: “it foreshadows the positive outcome we can all expect when we take the time to learn about ourselves, seek our own truths, heal our old scars and reemerge standing our ground in our own power. The hero story we are all meant to walk and the gratitude that leads our lives as a result.”

Armed with his band of brothers, Potts has scored label distribution through Sony/The Orchard, with Free and Easy at the helm of his 2022 performance plans, including getting back on the road touring. In addition to the singles, Potts provides a visual component to the tracks through music videos available for streaming on YouTube.

“When the wind comes it brings change,” Potts muses on the lyrics of “The Storm”, “and only truth alone remains. ‘Cause it reveals your pain, that’s why the Storm came.” His anthemic challenge on the record implores for self-reflection. “We get the chance to redefine what's most important to us and where we need to refocus our intentions.”

Forget battening down the hatches, or boarding up the windows. “The Storm” has already arrived and Marshall Potts is commanding it. 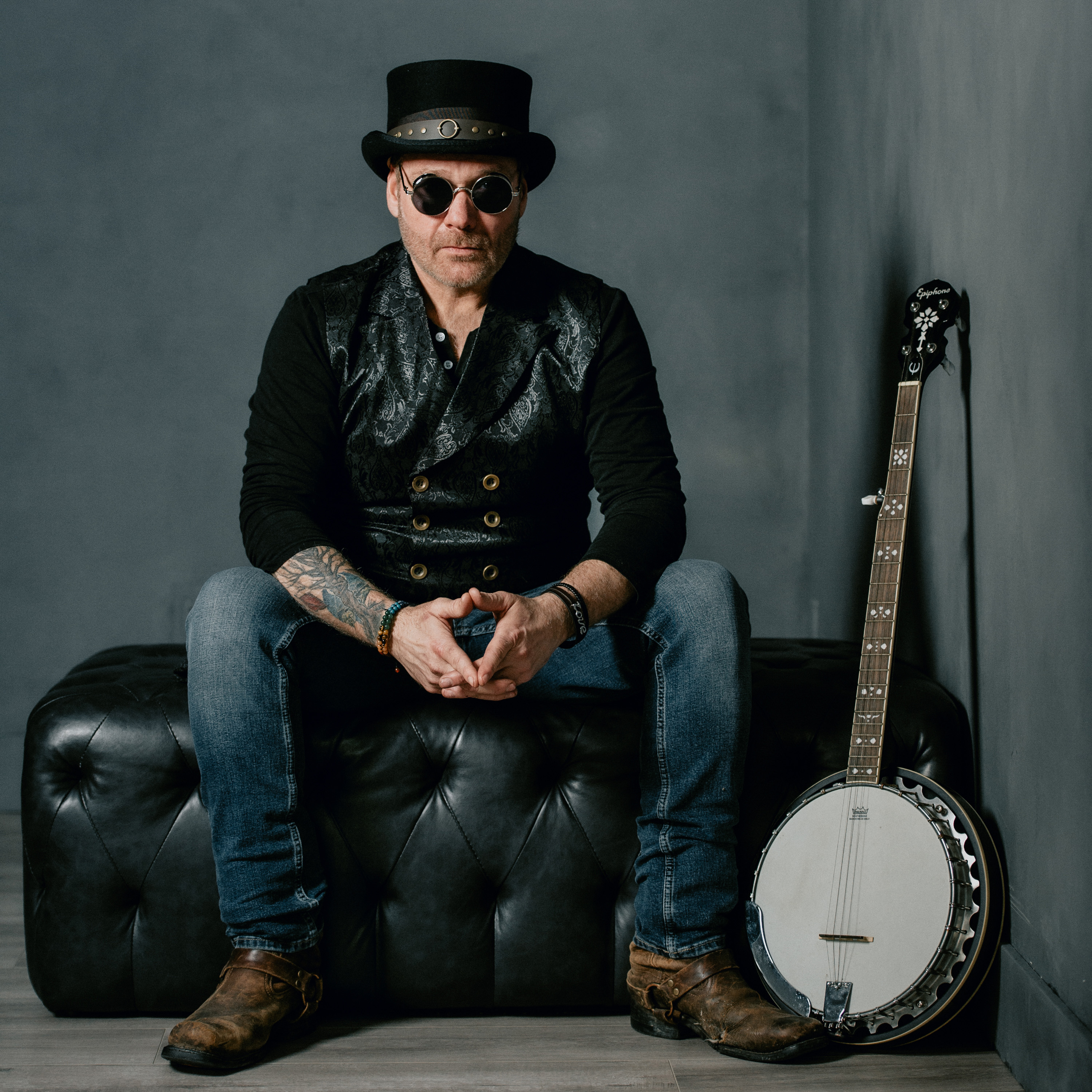 Editor’s Note:
Marshall Potts made serious waves in Europe and North America in 2019, when he appeared in Sweden at Live at Heart Festival, showcased at the critically acclaimed MIDEM in Cannes, France and showcased in Toronto Ontario, winning the spot of Indie Week Nominated Best Emerging Artist – National 2019.