Skip to main content
Randy Travis Forever and Ever - Amen 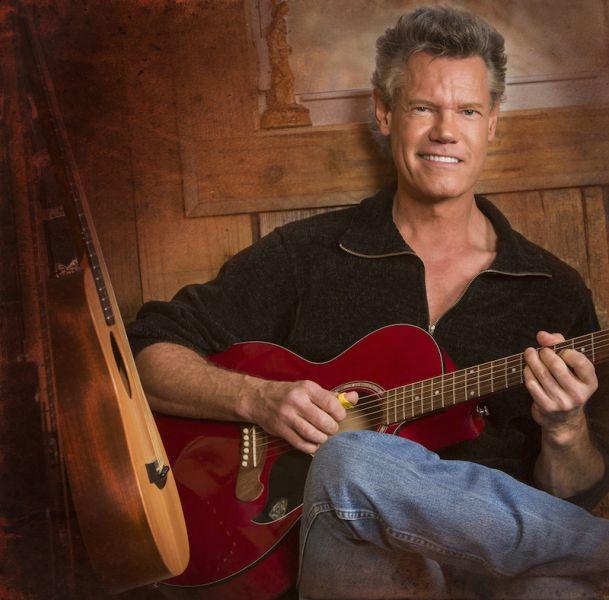 Whether you are a country fan or not the signature tune of ‘Forever and Ever – Amen can’t be denied in anyone’s memory of just a stone cold hit song.

Born Randy Bruce Traywick in a small North Carolina town, he learned to play the guitar at the tender age of 8. Two decades later and a slight name change to Randy Travis, the southern superstar has had one of the most successful careers in what is considered staunchly traditional country music.

Now enshrined in the Country Music Hall of Fame, and having survived viral cardiomyopathy and a massive stroke, Travis has lived to tell a tale of stardom, heartache, perseverance and redemption. On May 14th, he will do just that with the release of his memoir, Forever and Ever, Amen: A Memoir of Music, Faith, and Braving the Storms of Life.

Taking the first part of its title from one of the 18 Number One singles he scored during his extended run on the country charts, Travis shares tales of his troubled youth, including drinking and arrests, and looks back at the creative path that took him from music to film and TV roles, and reflects on his near-fatal stroke and other life-threatening health issues while also revealing details of many of the songs that led to worldwide sales of over 25 million and inspired a new generation of pure country vocalists.

“I didn’t really feel I had a book to write until I stood on the distant shore and looked back over the ripples my life has made — on myself and on others,” Travis says in a statement. “My songs were the stories of my life and I learned from those who listened, they were theirs too — my fans inspired me and continue to do so.”

“A book about my life wasn’t something I thought much about while I was busy living it — now I know the difference between life and living,” Travis, 59, tells PEOPLE via email. (See below for the exclusive cover reveal.)

He continued: “I understand that whatever I have done for myself will pass with me; but, whatever I do for mankind will remain... Forever and Ever, Amen.”

In the book, out May 2019, Travis will delve into his early life in North Carolina, his work as a cook and club singer in the famous Nashville Palace in Nashville, Tenn., and his rise to fame in 1986 with his hit album Storms of Life. Forever and Ever, Amen will also reveal how — following a successful music career that spanned three decades and won him seven Grammy Awards — his life changed irrevocably in 2009.

Travis will write about his divorce from Lib Hatcher, his wife of 19 years and former manager; his financial problems (“due to dishonest deals made behind his back”); “and his struggles with anger that led to alcohol abuse, public embarrassment, and even police arrest in 2012,” according to the book’s press release.

The worst hit in 2013, when the artist suffered a massive stroke that almost killed him. Not only did Travis have to learn how to walk again, but his ability to speak was also severely impaired. That didn’t stop Travis from singing a moving rendition of “Amazing Grace” when he was inducted into the Country Music Hall of Fame in October 2016.

“I learned a lot about myself going back through the chronicles of my past,” Travis says. “In my waning years of ability, I have a clearer picture of the past.”

He continues: “It’s an interesting game of patience to sit and wait for the clocks of time to expose so much. As the candle burns, it is time to share the history that made me who I am, tell the back story to some of my songs, give insight to the challenges I faced, and reflect on the blessings through it all.”