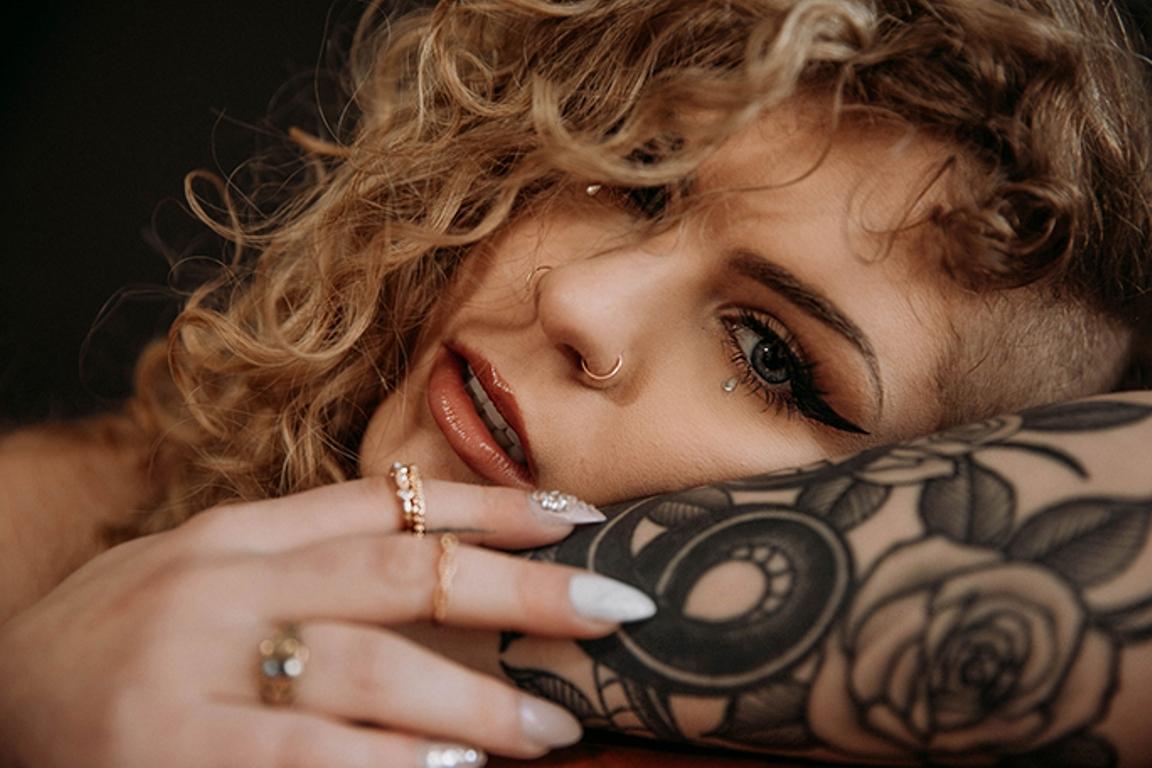 The Canadian urban pop dynamo’s second single of the year lands after February’s “Circles” and September 2019’s breakthrough debut, Things Get Good. The seven-track release — and each single thereafter — teems with the First Nations artist’s irrefutable musical magnetism and signature songwriting, delving deep into topics of love, lust, vulnerability, self-awareness, and everything in between.

“It’s about looking in on a friend’s toxic relationship, and reflecting what I might do in that situation while also trying to help them see they’re worth more,” Lynn shares about “I Can’t Relate” and its inspiration; she drew from personal experience as the scenario was one Lynn frustratingly found herself in. “I was venting to my co-writers that I didn’t understand how my friend couldn’t see what I saw was going on, and couldn’t see that she deserved so much more.

Watch and listen to “I Can’t Relate” here

“I was also saying how I would never put up with the type of treatment she was receiving.”

“I was coming from a place of love and concern, and wanted to be really careful not to come across as ‘preachy’ or ‘bragging,’” she continues, noting the delicate line she walked penning the track. “I didn’t want to sound like I was somehow ‘better’ than someone by saying I wouldn’t put up with that, but rather give them all the reasons they themselves shouldn’t put up with it.”

The video paints a decidedly vibrant picture, and “a real throwback to a 90s/00s vibe with the track and sound,” she says. “For the video, we bounced a lot of ideas around and Carlos, the director, came up with the concept of me playing a therapist running a consulting firm for broken hearts. We wanted to go with something funny and colourful, and decided last minute I should play each of the ‘clients’ as well.

“It was important I stay cautious about ‘preaching’ to other people or acting like I know what’s best,” she reflects. “This was critical so we figured, if I played both parts, I’d be giving myself my own advice.”