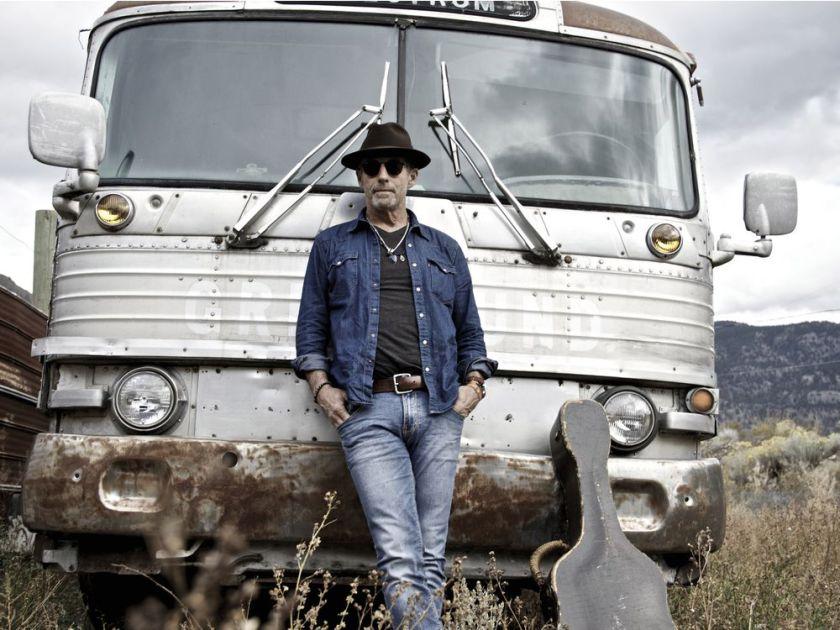 With more than a decade’s worth of memories to celebrate for Barney Bentall & The Cariboo Express, this annual variety show has become a favourite event across Western Canada as they build tradition and warm hearts of all ages. Established in 2006, the Old West-inspired troupe is helmed by Bentall and features a regular cast of some of Canada’s finest roots and country musicians. Each song is performed by a different lead or collaboration and introduced with a unique monologue scripted by Bentall and co-host, Matt Masters. This year’s roster of friends and guests include Kirby Barber, Ridley Bent, Dustin Bentall, Wendy Bird, Stephanie Cadman, Leeroy Stagger, the Gold Rush All-Star Band.

The tour will mark the end of a busy year for Bentall. Having emerged from a five-year recording hiatus, the JUNO Award-winning artist put forth arguably his most personal and highly anticipated record to date, The Drifter & The Preacher, via True North Records. Bentall later embarked on a national tour with the Jim Cuddy Band, which was followed up with several high profile Canadian summer festival performances including SKOOKUM Fest, Winnipeg Folk Fest, and Oxford Stomp to name a few.

The Drifter & The Preacher continues to garner critical acclaim, and it’s no mystery as to why. Stacked within the tracks lay the great paradox that is Bentall: a nomadic homebody with a musicality so innate, a musician and songwriter who is also a friend, father, brother, husband, and son... A man with a life lived.

This is proven most eloquently in its latest single, “Don’t Wait For Me Marie” and its cinematic, century-swapping video — available on YouTube now

Between frames of fire and wild horses comes the tale of languished lust and Western greed, woven in a way only Bentall can deliver. The song is one of many on The Drifter & The Preacher Bentall says “ultimately wrote” itself.

“There are times I look back and think, ‘well, that’s not where I thought this one was going to go,’” says Bentall. “With ‘Don’t Wait For Me Marie’ I thought, ‘I’m going to write a song about a guy leaving the Fraser Valley near Vancouver in the 1800s to look for gold in the Cariboo.’ I wanted it to be an uptempo bluegrass song because we were starting The High Bar Gang... I was very immersed in that style of music.

“Ultimately, it didn’t quite feel right so I decided to try the song with minor chords and an edgier feel. The feeling, subtext and meaning of the song did a one-eighty and I thought, ‘this was what I was looking for!’

“A song takes you where it wants to take you if you are open and you surrender to those moments. I love the way music can do that to words.

"This was written for my father-in-law,” Bentall shares about The Drifter & The Preacher, his tenth studio album. “Bar none, one of the most interesting and intelligent people I have met.

“He taught me many valuable things and gave me the best friend I have. He died with his boots on at the age of ninety-three. I wrote this at my ranch shortly after on a star-studded night.”

The Drifter & The Preacher is available now.