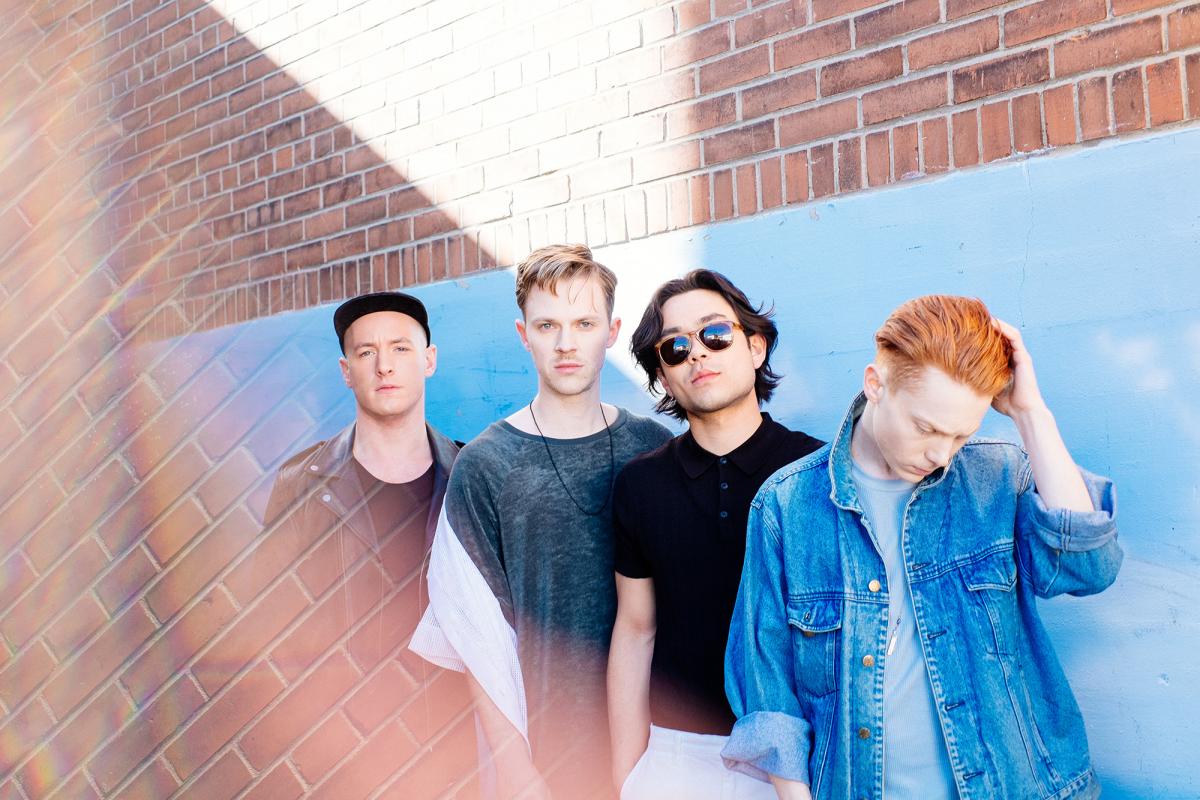 The band’s previously released lead single, Let You Go, and album track Melatonin, are a brilliant introduction to their boisterous blend of anthemic alternative-folk-pop music. Let You Go spent nine weeks in the Top 40 at Alternative Radio in Canada, hit #7 on SiriusXM’s The Verge chart, and was featured as CBC’s Song Of The Week. Birds Of Bellwoods have already amassed over 1 million combined streams in 2018, and have been featured on numerous Spotify and Apple Music Playlists, including Viral Hits Canada, Indie All Stars, Best Of The Week, and Breaking Rock.

Birds of Bellwoods have wasted little time making an indelible mark on Canada’s musical landscape, with much of the attention to come their way stemming from their highly energetic and engaging live performances. The band has crossed Canada and dipped into the U.S. for numerous dates, including a slew of high-profile Canadian music festivals, from CMW and NXNE to country juggernaut Boots & Hearts to the tastemaking haven of Osheaga. That’s in addition to packed shows supporting the likes of Arkells, Wintersleep, Virginia to Vegas and Scott Helman to name a few. The band will be hitting the road in the fall/winter of 2018, with dates to be announced soon.