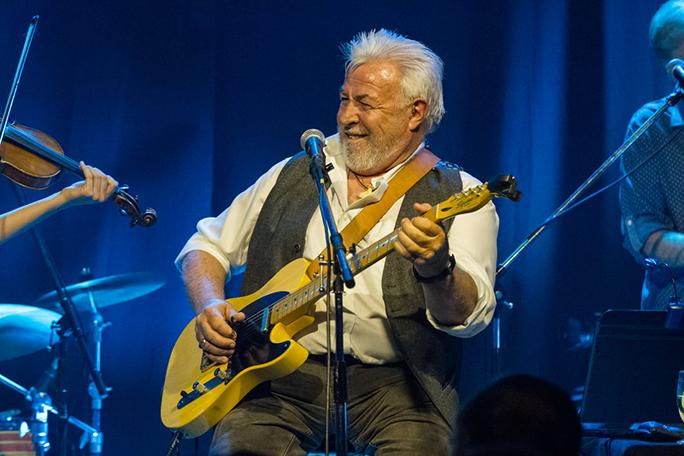 The homegrown ‘first-and-only of its kind’ series of live-streamed concerts from the British Columbia-based broadcast and recording theatre are an experience for the ages, and feature everything audiences traditionally enjoy from a live show: premium production, incredible acoustics and stunning visuals.

“This is a way for audiences to support and enjoy live music from their comfy couch,” Blue Frog Studios co-owner Kelly Breaks says. “We connect Canadians with performers and immerse them in the best concert sound they’ll ever experience at home.”

Artists agree: GRAMMY and JUNO Award-winning singer/songwriter Dan Hill says “I want to kidnap Blue Frog Studios and take it around the world with me. I can’t wait to come back!” while Platinum-selling and one of Rolling Stone Magazine’s Greatest Singers of All Timers Paul Rodgers says “LOVE Blue Frog… What a great room.”

Located in the west coast beach town of White Rock, Blue Frog’s state-of-the-art concert theatre was already a jewel on the Canadian concert scene long before COVID-19 and the resulting concert cancellations factored in. Able to accommodate up to an 80-piece orchestra plus an intimate 100-seat audience, the studio provides world-class sound, lighting, video and audio recording technology — all helmed by an unparalleled production team.