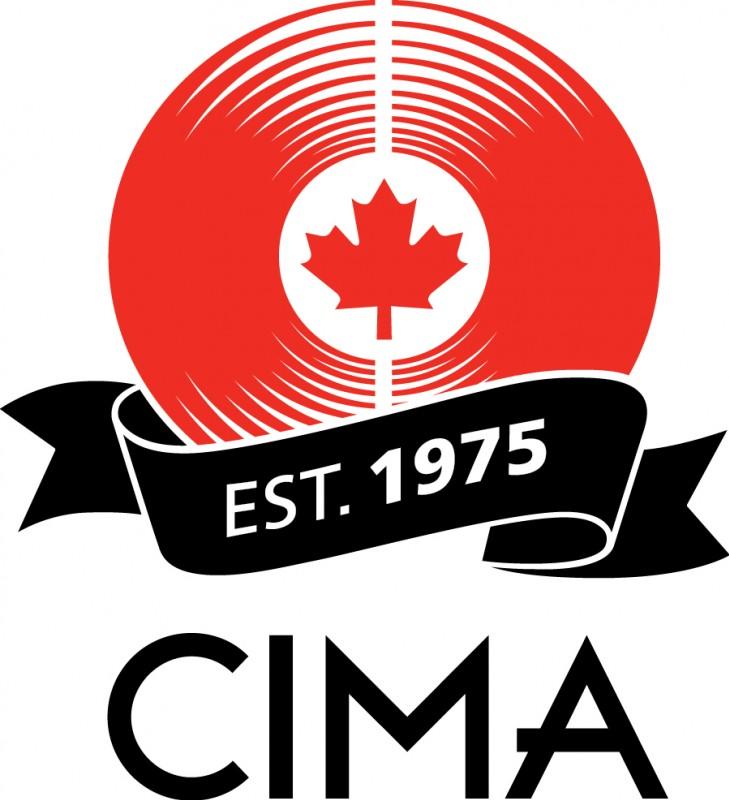 Under new bylaws approved by the membership at CIMA’s Annual General Meeting in October, Potocic will serve a three-year term as Chair. Potocic is co-owner and president of 25-year-old Sonic Unyon Records based in Hamilton, Ontario, that specializeD in developing emerging talent through label and management. The Sonic Unyon Team has also spent the last 10 years developing a live event business through its own music based event spaces and festivals. In 2009, Sonic Unyon became the organizing force behind Hamilton's free music and arts festival Supercrawl where Potocic serves as director. A CIMA member for over 20 years, he currently sits on the boards of FACTOR, and his work has been recognized with a Canadian Music Industry Award for the label of the year and a Hamilton Entrepreneur of the Year award.

"I couldn't be happier to be given the opportunity to represent the Canadian indie scene through my position as chair of CIMA," says Potocic, "I will work hard throughout my term to move the organization forward."

Potocic succeeds Lisa Logutenkow (The Orchard) who steps down after serving as chair for three successful years while working at Dine Alone Records/Bedlam Management. Logutenkow will remain as an affiliate member of the board, and serve as Past Chair on the Executive Committee.

"We're excited to have a strong Board and Executive Committee at the helm of CIMA this year. We have a lot of issues before us, so we will be hitting the ground running with this skilled and optimistic team. We look forward to having a productive year advocating and working on behalf of our members," says Stuart Johnston, CIMA President.

Potocic, as Chair, will be joined on the Executive Committee by his fellow Directors, voted in this past week by the Board:

Each of the Executive Committee members will also chair one of CIMA’s standing committees, as reflected by their individual portfolios. CIMA is expanding its committees to better reflect the association’s activities and to broadly serve the needs of its membership. The standing committees include Government Affairs, Global Affairs, Export, Membership, Finance, Industry Development. CIMA will be focusing on policy and advocacy issues, professional development and mentoring, music exporting programs and an array of new/improved services that engage the broader membership and industry.

CIMA committees will be populated by members of the Board of Directors and members-at-large, who will work to bring the interests and views of the industry to the table to help facilitate informed decision-making. Members interested in participating in CIMA’s committees are invited to contact the Association.