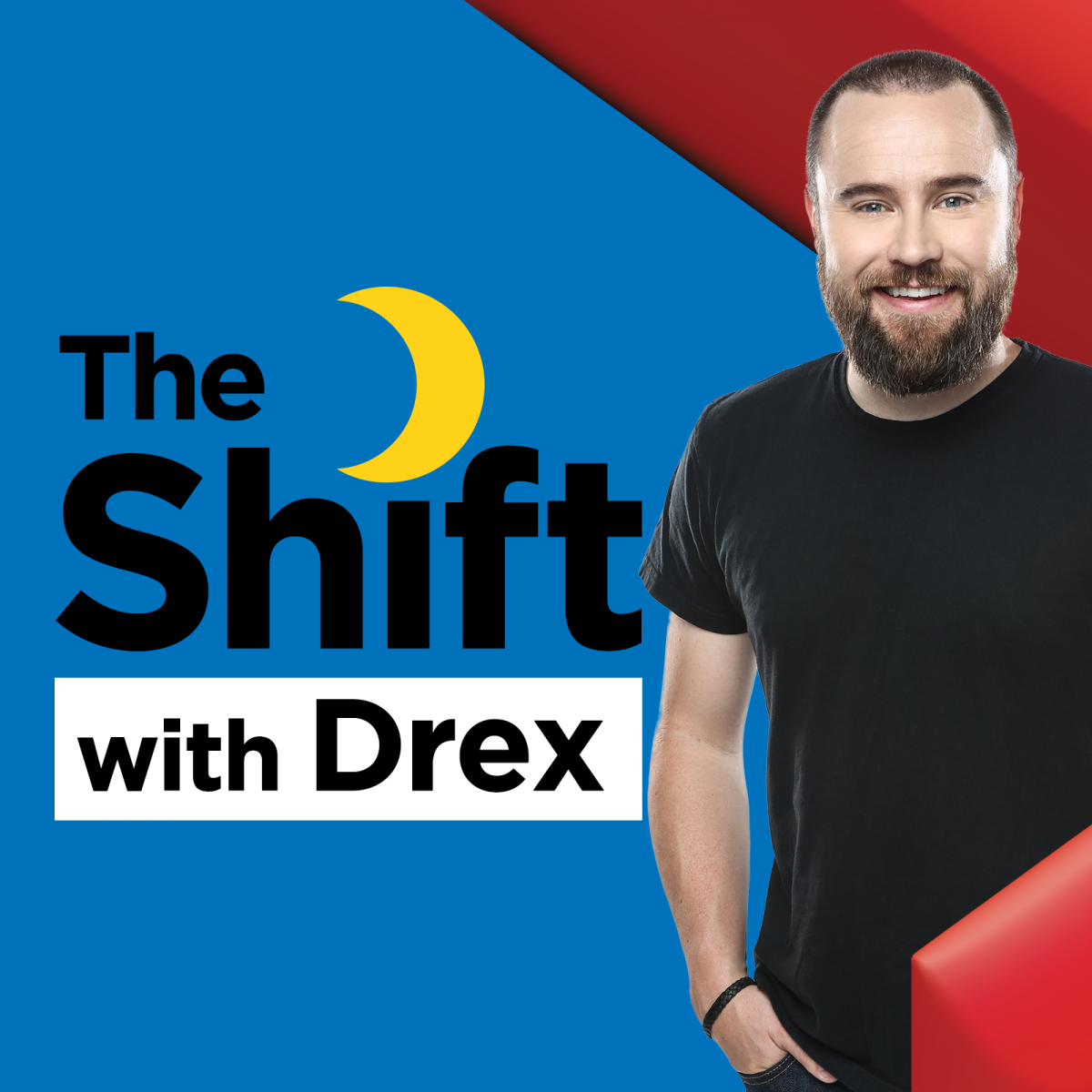 Beginning Monday, January 22, 2018, The Shift with Drex will hit the airwaves on talk radio stations across Canada.

Hosted by Justin "Drex" Wilcomes, this late-night program will offer a fresh take on the day's biggest headlines and the untold stories that matter to listeners. Packed full of interviews with newsmakers, columnists and celebrities. The Shift with Drex will be a go-to source for late night banter and lively debate with content driven by its audience. From listener calls to comments online, Drex will interact with audiences every night, to get them involved in the conversation.

“I’m looking forward to a fun ride ahead hosting a show where the phone lines are always open," said Wilcomes, Host of The Shift with Drex. “My goal is to challenge the status-quo by delivering a program that's both entertaining and thought-provoking."

Known for his witty candor, insatiable curiosity and off-the-cuff style, Drex has been on radio airwaves since 1993. He joined the Australian Broadcasting Corporation’s Triple J in Sydney in 1995 and was one of the youngest radio announcers to host a national radio show. In 2001, he ventured into commercial radio, working as a program director and host across several stations in Australia, before immigrating to Canada in 2009 and making a name for himself in British Columbia radio. Most recently, Drex has been co-host of the weekday afternoon show Steele & Drex alongside Lynda Steele on 980 CKNW Vancouver.

The Shift with Drex will air at the following times: