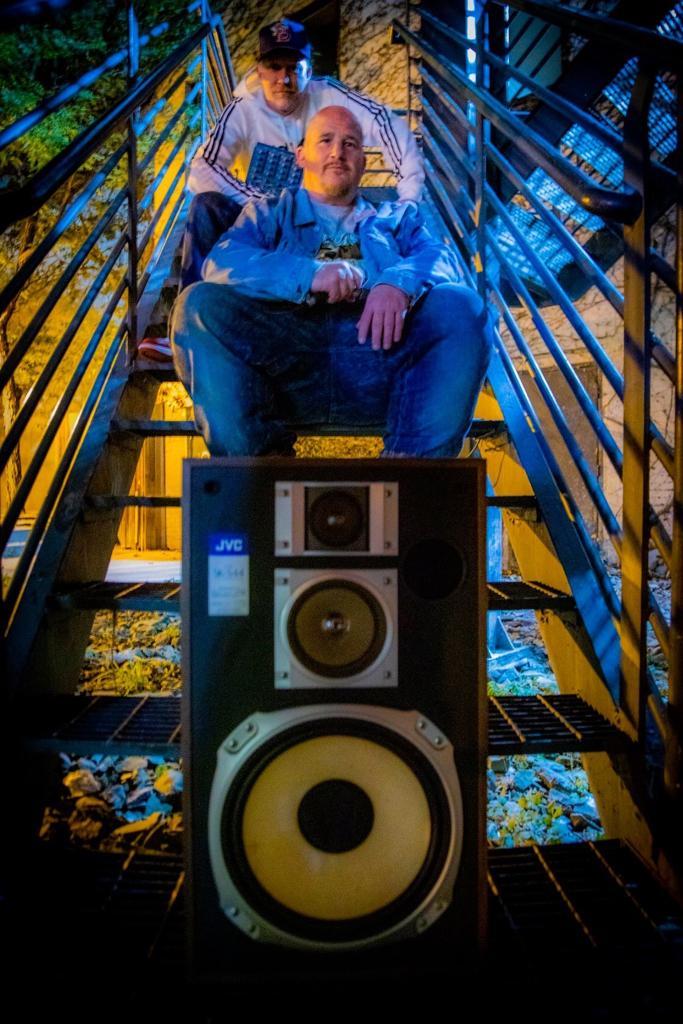 Longtime friends and collaborators, Frost Gamble and Tone Chop’s new material signifies what the two members are all about. Featuring seven tracks of Gamble's soulful, boom-bap soundscapes providing a backdrop to Chop's seething and hard-hitting lyrical delivery. “Open Your Eyes” serves as a braggadocious number in which Tone Chop exhibits why he's one of the best around with elaborate wit and clever wordplay. Interplayed with the suitable sampling from Gamble, the track is a certain highlight from what's on deck. 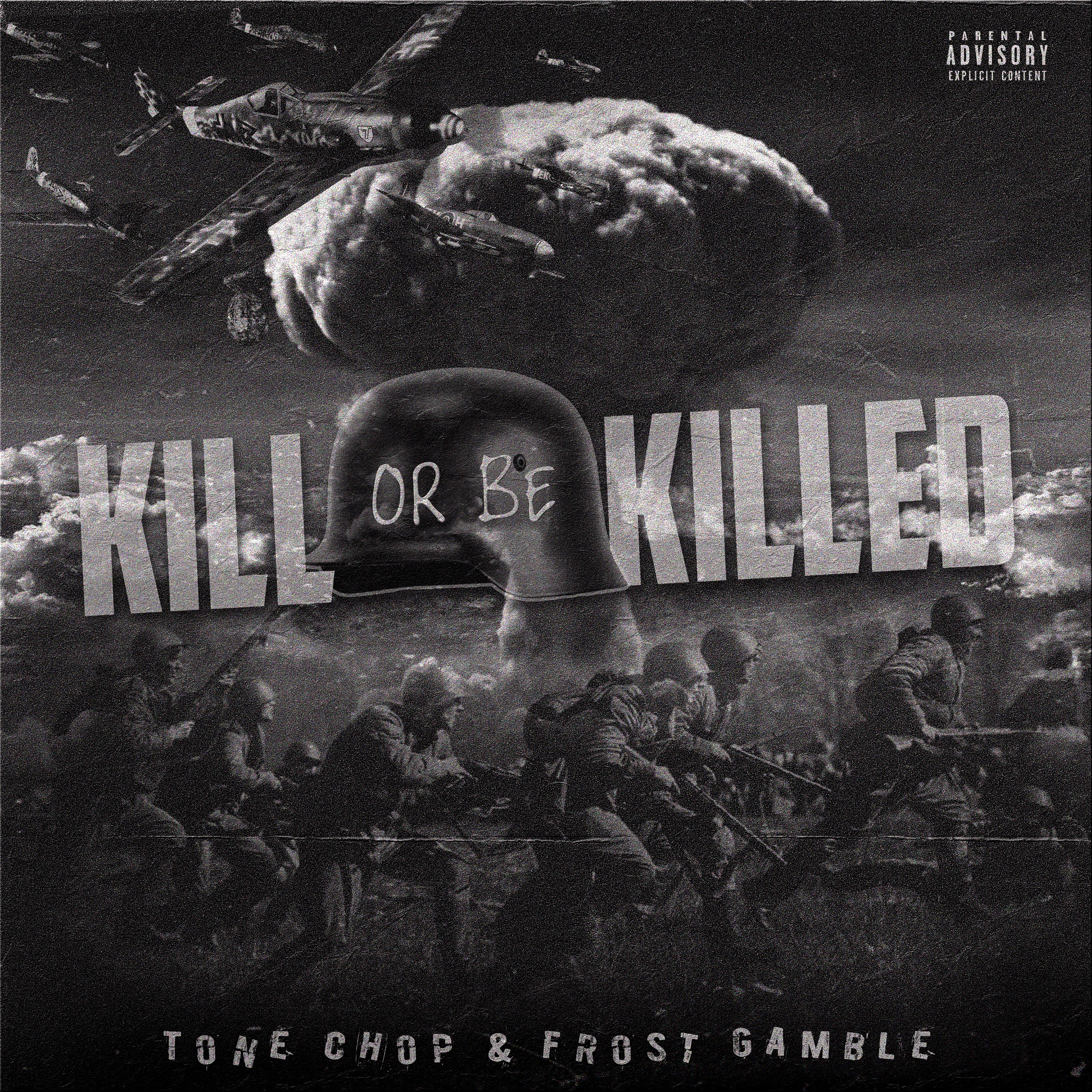