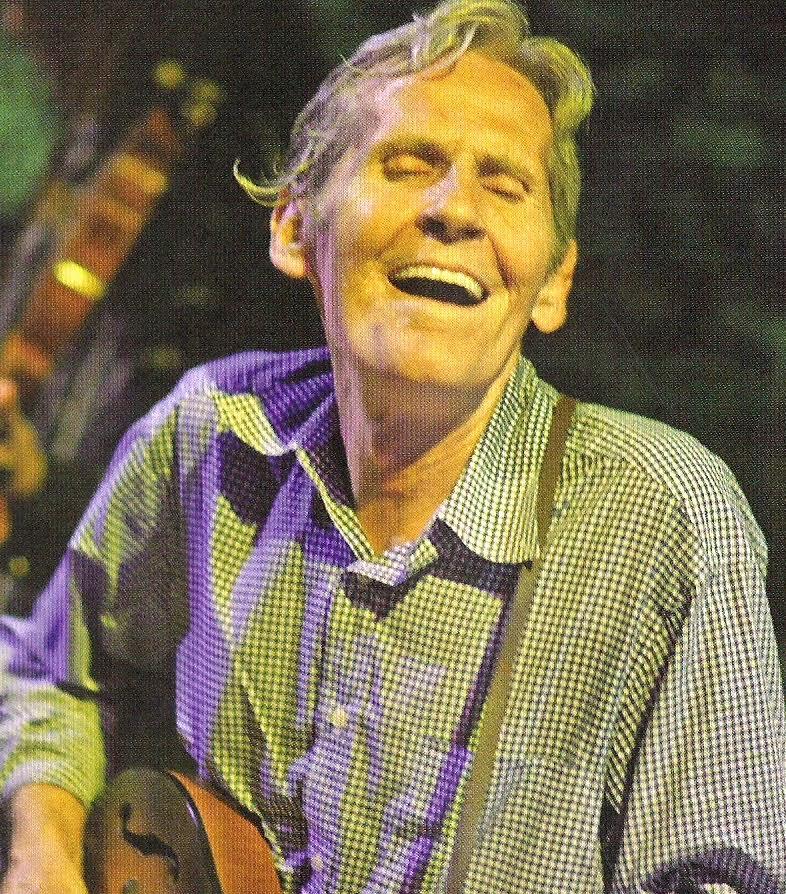 To honour Toronto’s adopted son Levon, who with his fellow Hawks, tore up Yonge St. in the early sixties and laid the foundation of Rock n Roll and Rhythm and Blues in T.O. We have gathered an All Star cast of some of the country’s top musicians and singers, to play the music Levon sang with THE BAND, before The BAND with Levon and the Hawks and after the band with Levon Helm and the RCO All Stars and the Barnburners.

Levon Helm was one of the world’s most unique drummers. The fact that he also had a voice that could charm the coldest heart and could sing and play at the same time, made him even more special.

It is a special evening, with incredible performances and heartfelt tributes. This show has always sold out. Don’t be disappointed, get your tickets early.