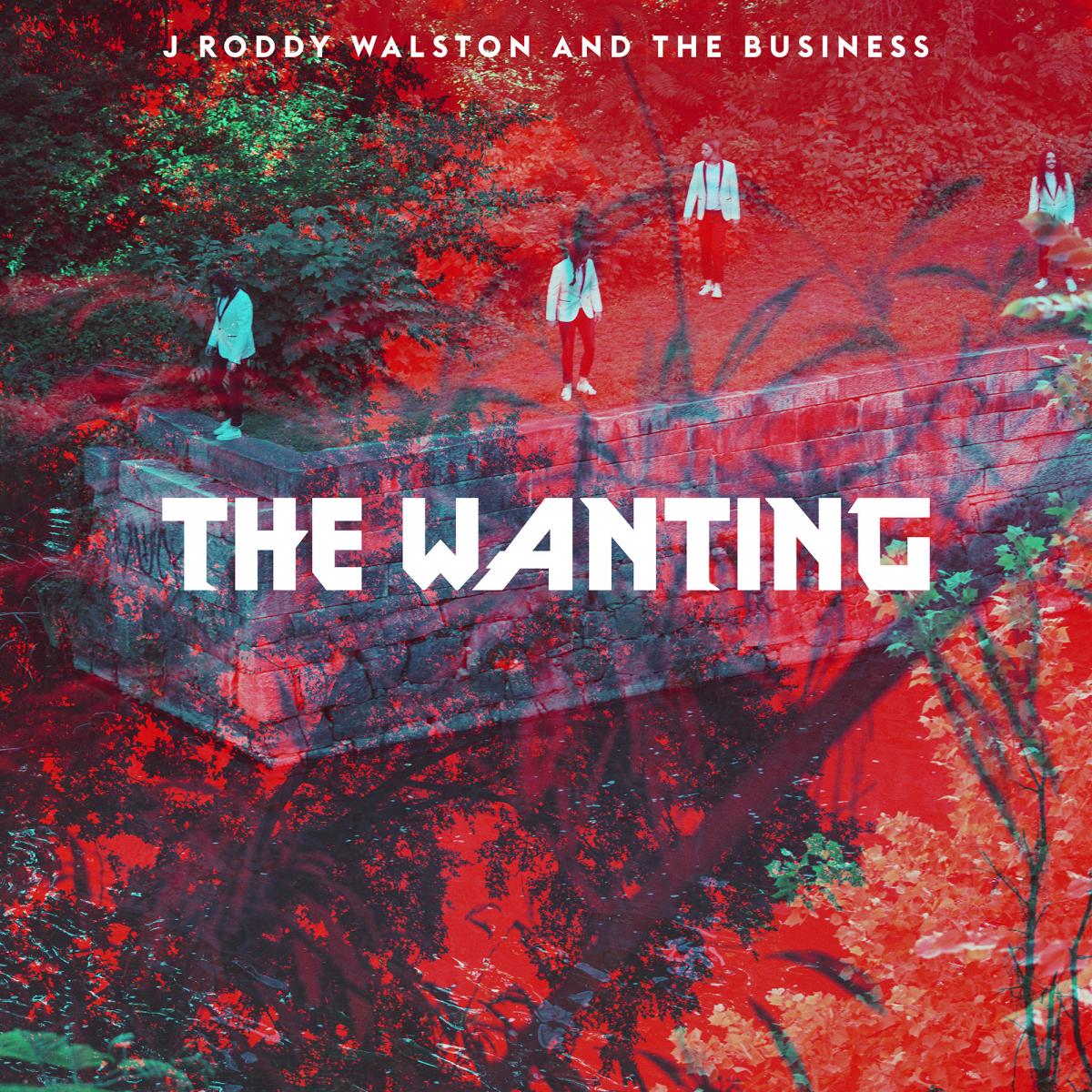 The hair flying rock 'n roll of J. Roddy Walston & The Business is back and the quartet has released their first new song in four years; titled "The Wanting".

The band's forthcoming record came to life in their own Richmond, VA recording studio and was co-produced by the band and Phil Ek (Fleet Foxes, Father John Misty, Built To Spill). It will be released this fall. "I personally fell in love with writing music again," Walston explained. "It took awhile but once I realized I had room to try things that I had never tried before, I became addicted to the process." He elaborated further by explaining how "The Wanting" describes the relationship of an estranged father and son: "Even though it is a dark song with a brutal ending, I find hope and beauty in the idea of these two people that had a shared sense of both regret and longing for each other."

In the fall of 2013 J. Roddy Walston & The Business's underground rock 'n roll rose to the surface with the release of the LP Essential Tremors. Essential Tremors lived on the Heatseekers chart for 6+ consecutive months with singles "Take It As It Comes" and "Heavy Bells" reaching #9 and #12 at alternative radio, respectively. Essential Tremors tracks were also utilized in TV spots for Coors Light, ESPN and Showtime's "Quarry".

The band also ceaselessly toured the US, opening for The Lumineers and Cage the Elephant while performing riotous sets at Lollapalooza, Newport Folk Festival, Bonnaroo and more. They also rocked featured TV performances on Late Night with David Letterman, Conan and an Austin City Limits episode which they shared with The Black Keys. A new 2017 tour will be announced soon.