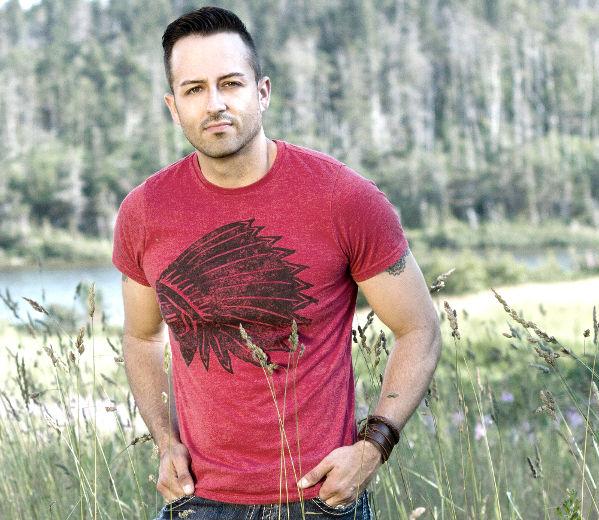 "I am so excited to have Doni and David representing me," says Benoit. "It's always been a dream of mine to pursue an international music career and I can't think of anyone else who I'd like better to take me to the next level of my career than D & D."

Benoit began his musical career in 2013 with a country rendition of Armin van Buuren and Trevor Guthrie's "This Is What It Feels Like", which reached no. 46 on the Canadian Country Billboard Charts. Benoit signed his first label deal with JV Records/Sony Music Canada releasing the singles, "Cold Day Coming", "Crazy Kinda Love" and "All Wanna Party" which saw success on the Canadian Country Billboard Charts at no. 21, no. 29 and no. 36 respectively. In 2015 Benoit hit the stage with Tim Hicks on his "Get A Little Crazy" nationwide tour. Benoit then went on to open for two international country stars, Tim McGraw at Boots & Hearts and Kenny Chesney at the Cavendish Beach Music Festival.

"As we launched D & D Endeavors this year, Doni and I knew we needed a strong male country artist to help drive that part of our business," says co-founder David Nathan. "Jason is seasoned, talented and driven and we couldn't be prouder to be representing him moving forward."

D & D Endeavors opened its doors in early 2017 and boasts two impressive founders with over thirty years of combined industry experience. David Nathan and Doni Landy Esq., provide a wealth of expertise in the music and entertainment industry, contract negotiation and a network comprised ofsome of the most elite and sought-after names in the music, film and television industries. Nathan, a well-known and respected veteran in the entertainment business has worked with A-list artists throughout his career including Taylor Swift, Elton John, Amy Winehouse, Prince, Ariana Grande, Florida Georgia Line, and The Weeknd.

About D & D Endeavors
From celebrity endorsements to high-profile engagements and bookings, D & D can elevate your career at every stage of your development. Whether you are seeking first-time representation or are looking to move your career in a new direction, we welcome and look forward to guiding you to where you are meant to be.
Our lives are dynamic and fluid. We are in constant motion, with each of us possessing the potential to become a part of an existence larger than our own. So connect with each other. Connect with us and connect with D & D where trust and vision meet to create a world of talent.