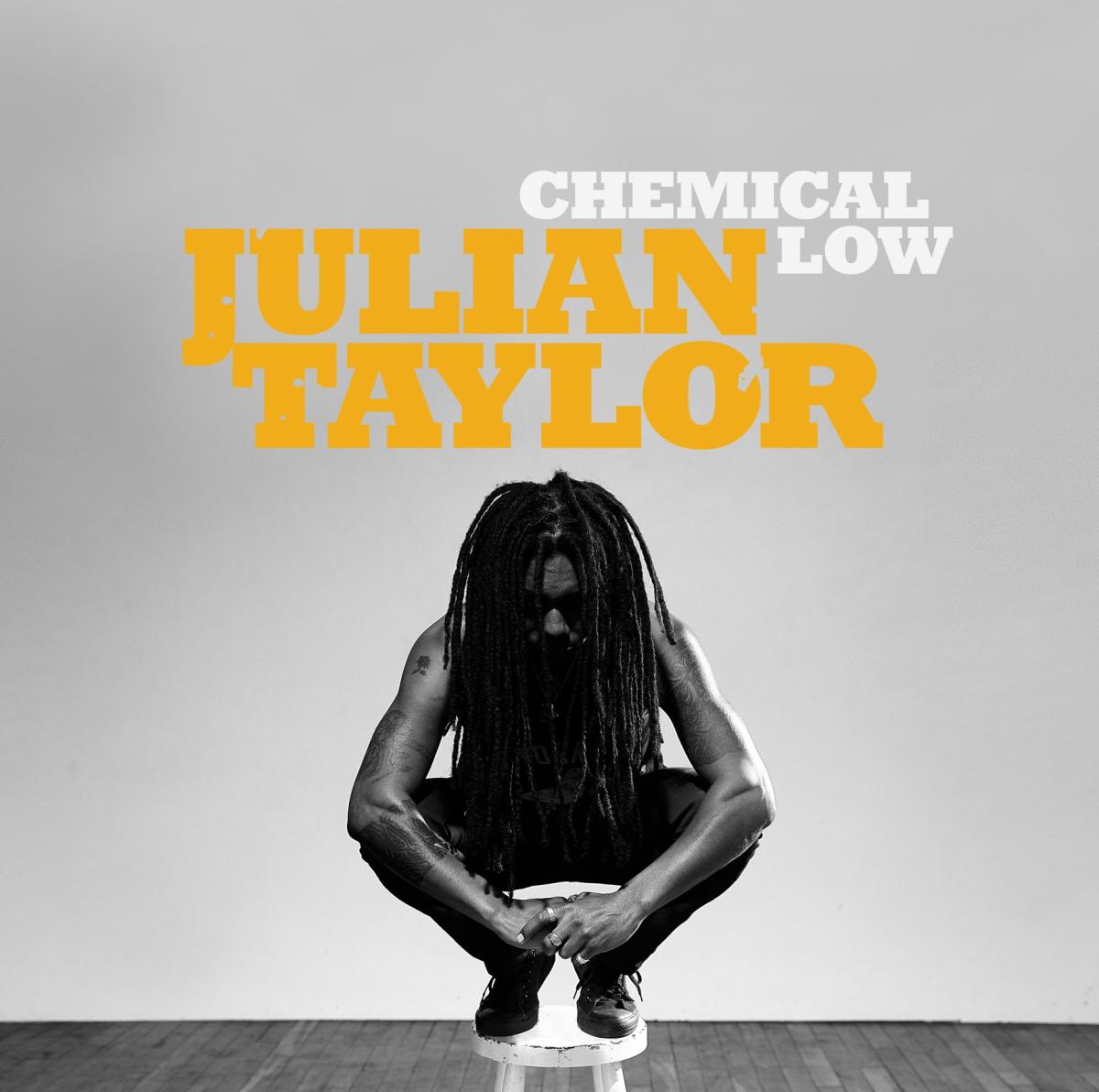 On his Southern Ontario “401 Tour,” with stops in London, Peterborough,Hamilton, Waterloo and more, Julian Taylor releases new(radio edit) single “Chemical Low” from his monumentaldouble-album Desert Star (Aporia Records).Dropping Friday, March 24th, the song will be available on allmajor online outlets including Spotify and iTunes plus a video is in theworks, with a teaser currently available for viewing. New tour datesannounced are March 26th at The Rivoli with Taylor playing solo, along with PatRobataille and Cameron Murray; Folk Music Ontario Icebreaker on March 29th atLula Lounge with Taylor sharing the stage solo, with AHI and Coco LoveAlcorn; CBC Music Presents on March 31st atMavericks in Ottawa, for JUNOFest; Canadian Music Week Presents on April 22nd atThe Horseshoe Tavern.

Toronto music scene staple and musical chameleonJulian Taylor is used to shaking it up, and his single “Chemical Low” is no exception. Part of the acclaimeddouble album Desert Star, it’s a song about thetimes in which we find ourselves living, and it comments on how modern daypressures and depression have in turn affected us all. Taylor elaborates,“It’s also about how there’s always hope. It’s essentially about thecurrent state of the world, and how it sometimes feels as if we’re livingin an altered reality."