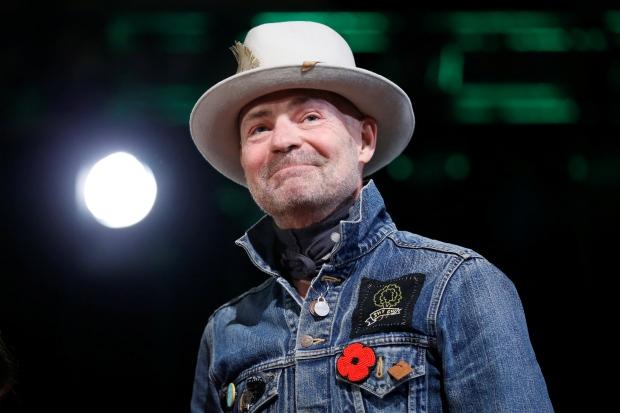 The Junos have announced this year’s nominees, with the awards to be handed out in Vancouver on March 24, 2018.
2018 Juno Nominations Announced

de Fire led with nominations for Group of the Year, Album of the year and alternative album of the year for Everything Now. The group will vie in the single of the year category for the title track, while the artwork for the album is also up for a Juno.

The past year marked a breakthrough for Toronto singer-songwriter Jessie Reyez, who will vie in multiple Junos categories: fan choice, breakthrough artist and best R&B/soul recording for her debut Kiddo. Her music video for the powerful song Gatekeeper is also nominated for video of the year.

It was also a significant year for R&B star Daniel Caesar (born Ashton Simmonds) is nominated for Artist of the Year, the Oshawa, Ont.-raised singer-songwriter's Freudian is up for best R&B/soul recording. The album's artwork, producers, and recording engineer are also up for Juno nominations for their work on the independently released Freudian.

Other Canadian artists picked up a pair of Juno nominations for this year's ceremony: from Alessia Cara, Diana Krall, Buffy Sainte-Marie, and Charlotte Cardin to The Weeknd, Alvvays, Johnny Reid, and gala host Michael Bublé. 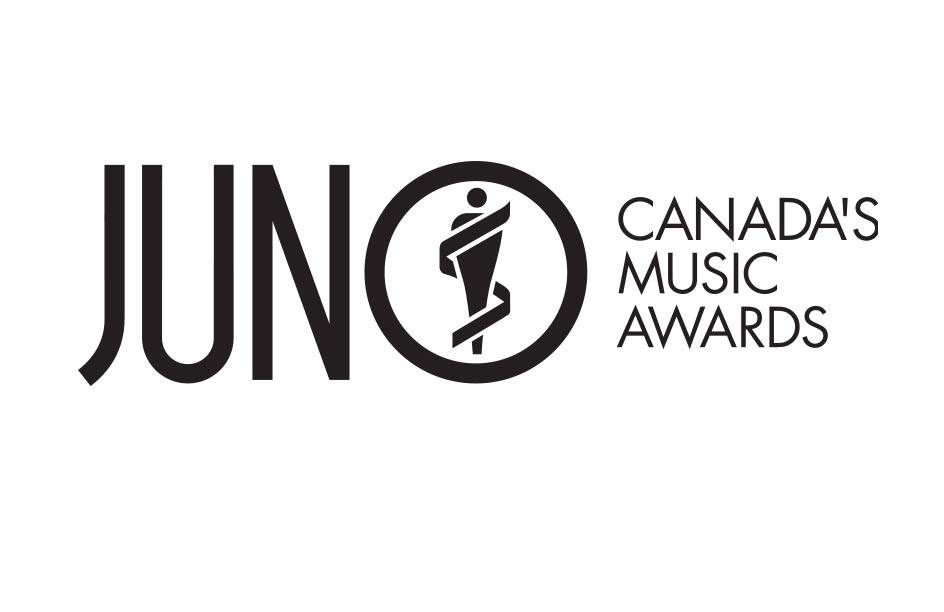