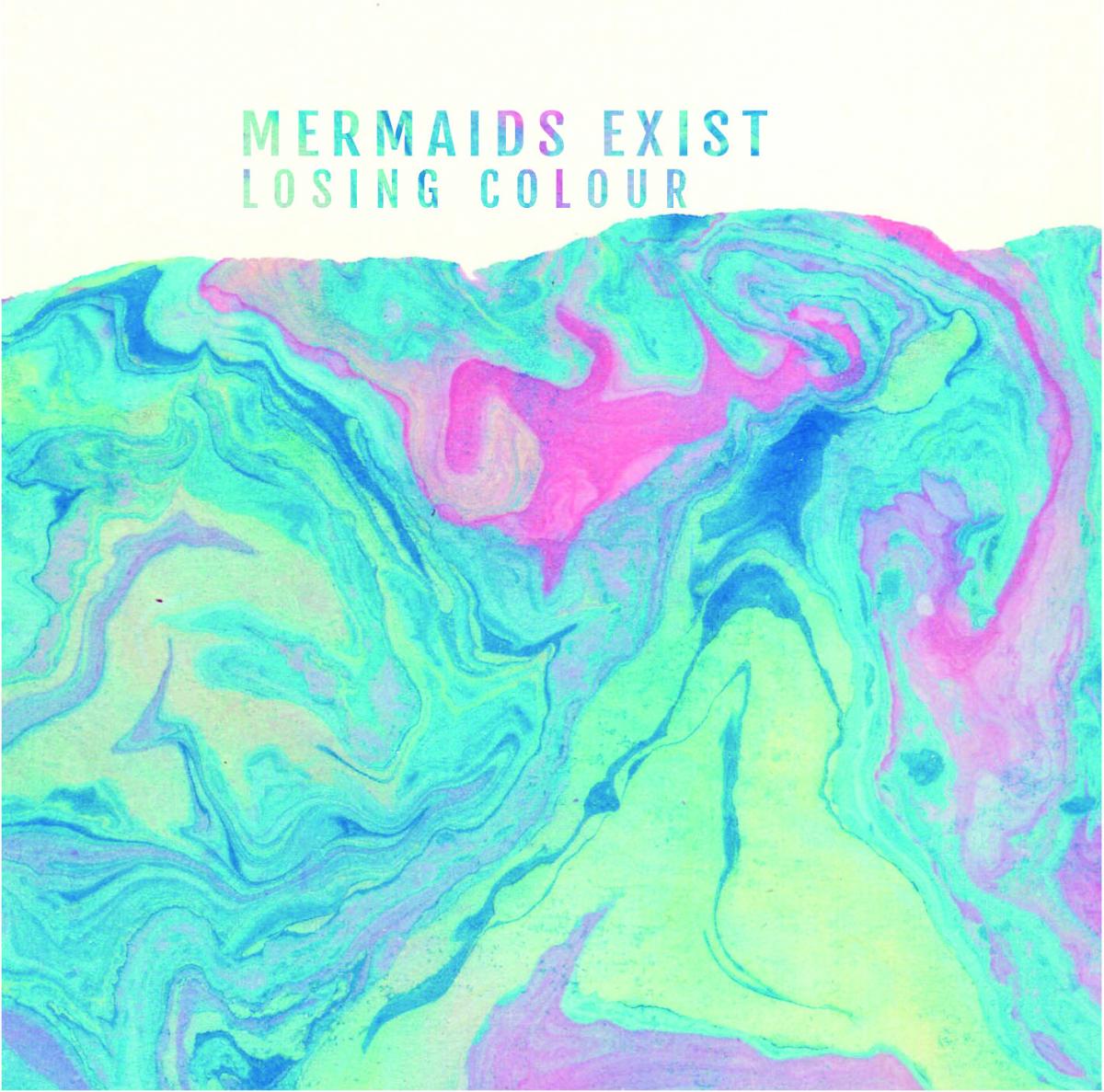 In celebration of their debut album, Losing Colour, Mermaids Exist will give an unforgettable and unmissable performance at 3030 Dundas West. With Jason Hopkins on guitar and vocals, Geoffrey Hopkins on keys and vocals,Jamie Wilson on drums, Cameron Brown on lead guitar and Robert Bernasch on bass, this evening will be one to remember.  Whatever the mood – and there are moments of lightness and dark in every song – there’s a cohesion to Losing Colour, and unmistakable Mermaids Exist sonic thumbprint throughout.

Ask brother, singer/songwriter and keyboardist Geoff Hopkins what success will look like with Losing Colour and he doesn’t miss a beat, “It would be nice to play some bigger shows, take the act on the road and just share our music with as many people as we can. Music offers such clarity. I love lyrics because I can write them and they can mean one thing to me and something else to you but they can make a difference. Listening and writing is therapy. And offering clarity to people who need it is definitely a metric of success for me as an artist.”

The very talented young singer/songwriter, Jake Feeney,  will be special guest on this night.  Toronto native, Jake has also been invited to play at this year’s Summerfolk Festival.  He is making waves around the province.