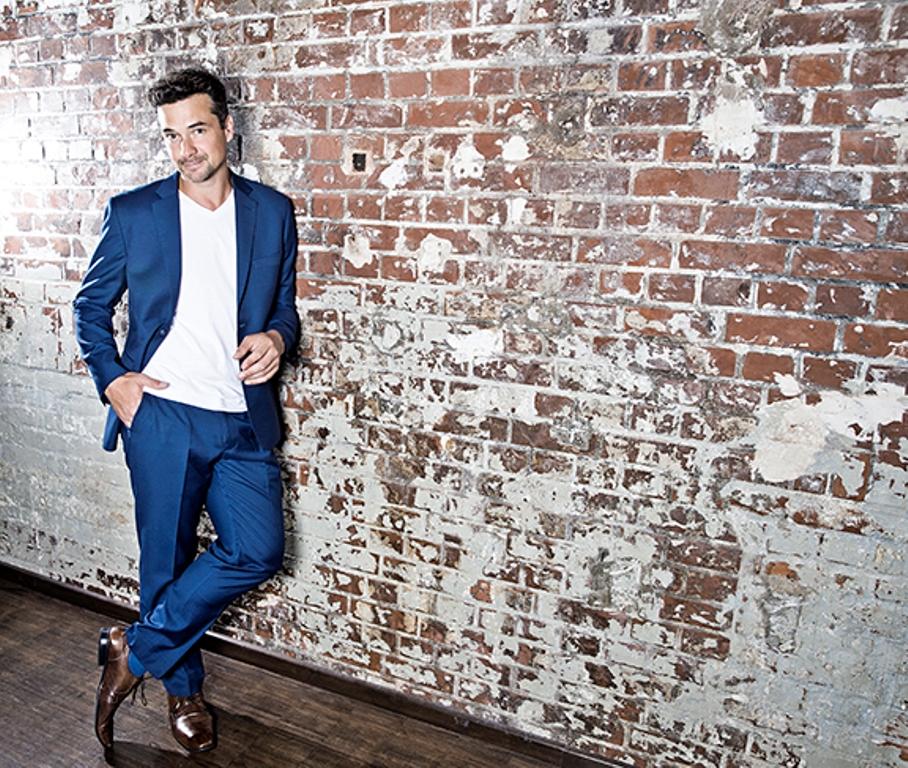 Captured during a pair of intimate hometown shows at the Charlie White Theatre in his Canadian hometown of Sidney on Vancouver Island, the special showcases Kaeshammer’s insatiable sonic tapestry through a diverse set.

Live In Concert features brand-new songs as well as collaborations with special guests, including blues and soul icon Curtis Salgado for “Do You Believe?,” blues master Colin James for “Who Are You,” and rock legend Randy Bachman (The Guess Who, Bachman-Turner Overdrive) for “Takin’ Care of Business.”

“When it comes to Curtis, Colin, and Randy, first and foremost, I’m a fan of their work,” Kaeshammer says of the collaborations. “But then, I’ve been fortunate to develop good friendships with the three of them, so it was an honour to share the stage for these performances.

“Sidney is where I do much of my writing, and I just love the summers there,” Kaeshammer says of recording Boogie On The Blues Highway and Live In Concert in British Columbia. “It was such an inspiring setting for these very special concerts, and I’m excited to share the experience with everyone.”

Michael Kaeshammer’s Live In Concert and Boogie On The Blues Highway are available from Linus Entertainment now.