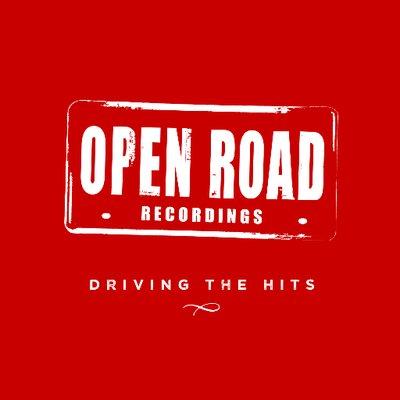 “It’s exciting to see digital analytics now taken into account, and the numbers overall speak to the success of the country genre when it comes to streaming and downloads. We are so proud to see Dean add 3 Gold Albums to his long list of accolades, as well as Tim Hicks, High Valley and Johnny Reid,” said Ron Kitchener, Founder of RGK Entertainment.

The following albums have been added to the overall totals:

In addition, Open Road Recordings / RGK Entertainment are collectively up for 22 CCMA awards across all categories. In previous years, RGK has won CCMA Management Company of the Year 13 years in a row, and ORR has won Record Company of the Year nine times total.

Previously in June, Open Road had three of the Top 10 songs on Canadian country radio, and seven songs in the Top 50. In the last quarter, radio share almost doubled. The Road Hammers latest single "Crazy About You" peaked at #6, and they are getting ready to release their next single “Your Love is A Drug” on Aug 9.

Dean Brody kicked off the national CP Rail 150 Tour on July 28 in Port Moody, and he'll be headlining the newly named Budweiser Stage on Aug 24 in Toronto, making him one of the first domestic country acts to be able to take to that stage. Tim Hicks and Carly Pearce will be joining him.

Tim Hick's "Slide Over" just went to #2 at Canadian country radio, and has been #1 on Sirius Country's Most Wanted List for 3 weeks in a row. He was also recently awarded Platinum Awards for both "Stronger Beer" and "Get By", as well as two CIMA Road Gold Certifications for touring recognition.