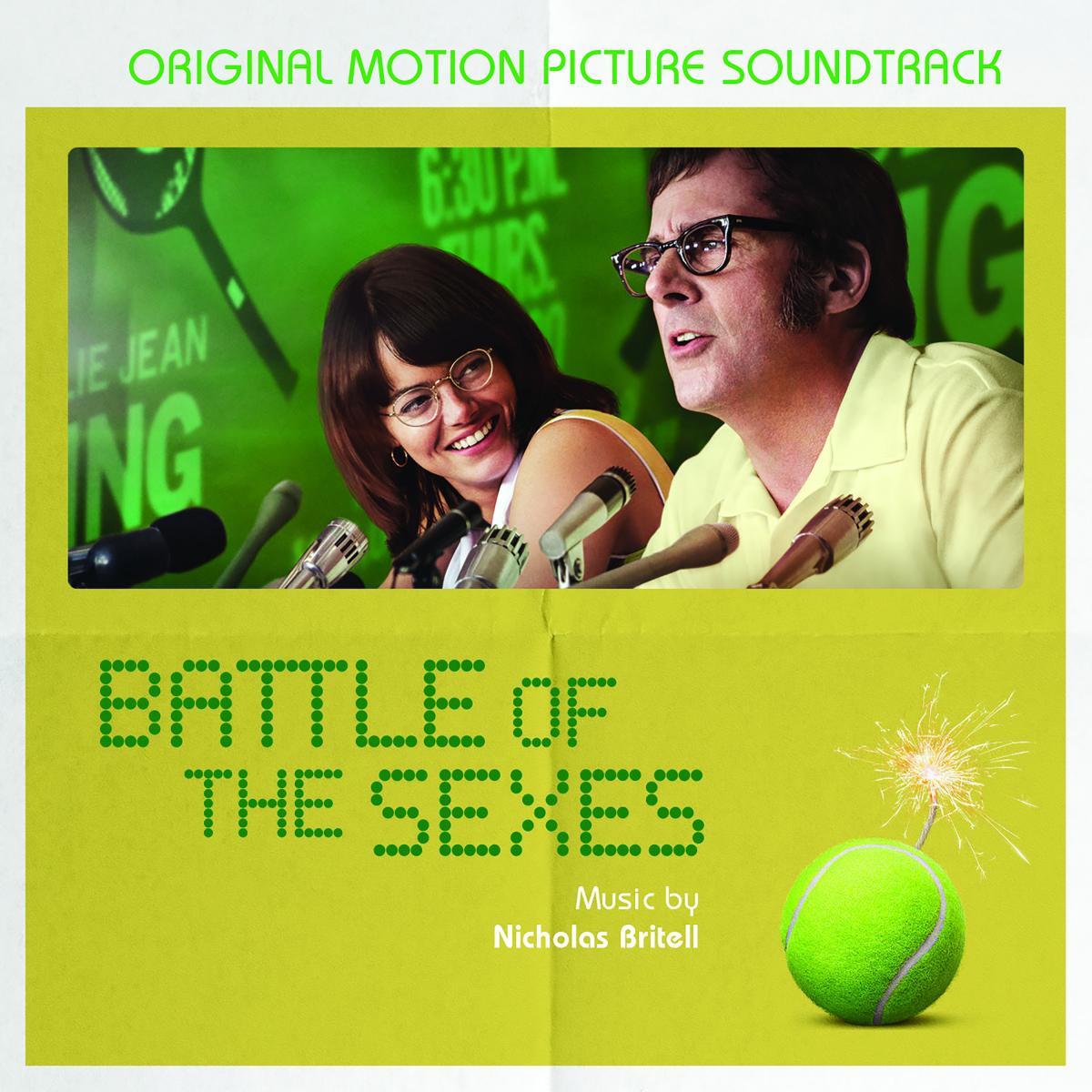 In the wake of the sexual revolution and the rise of the women's movement, the 1973 tennis match between women's world champion Billie Jean King (Emma Stone) and ex-men's-champ and serial hustler Bobby Riggs (Steve Carell) was billed as the "Battle of the Sexes" and became one of the most watched televised sports events of all time, reaching 90 million viewers around the world. As the rivalry between King and Riggs kicked into high gear, off-court each was fighting more personal and complex battles. The fiercely private King was not only championing for equality, but also struggling to come to terms with her own sexuality, as her friendship with Marilyn Barnett (Andrea Riseborough) developed. And Riggs, one of the first self-made media-age celebrities, wrestled with his gambling demons, at the expense of his family and wife Priscilla (Elisabeth Shue). Together, Billie and Bobby served up a cultural spectacle that resonated far beyond the tennis court, sparking discussions in bedrooms and boardrooms that continue to reverberate today.

Nicholas Britell is an Academy Award-nominated composer, pianist, and producer.

His critically acclaimed score for Barry Jenkins' Oscar-winning film Moonlight was nominated for the 2017 Oscarfor Best Original Score and was awarded the 2016 Hollywood Music in Media Award for Best Original Score (Dramatic Feature). In addition, his score for Moonlight garnered numerous other accolades including a 2016 Golden Globe nomination and a 2016 Critics' Choice nomination.

In 2015, Britell wrote the score for Adam McKay's Oscar-nominated film The Big Short. His music also featured prominently in director Steve McQueen's Oscar-winning film 12 Years a Slave, for which he composed and arranged the on-camera music including the violin performances, spiritual songs, work songs, and dances. Other recent scores include Gary Ross' film Free State of Jones, starring Matthew McConaughey, as well as Adam Leon's film Tramps. As a producer, Britell produced the short film Whiplash, directed by Damien Chazelle, which won the Jury Award for Best US Fiction Short at the 2013 Sundance Film Festival. After the initial success of the Whiplash short, he subsequently served as co-producer on the Oscar-nominated feature film Whiplash. This fall, he was nominated for the Discovery of the Year and Film Composerof the Year awards at the World Soundtrack Awards. Britell is a Founding Member of L.A. Dance Project and is a Board member of the New York-based ensemble Decoda, the first-ever affiliate ensemble of Carnegie Hall. He is a graduate of the Juilliard School's Pre-College Division and an honors graduate of Harvard University.

ABOUT SARA BETH BAREILLES:
Sara Bareilles first achieved mainstream critical praise in 2007 with her widely successful hit "Love Song," which reached No. 1 in 22 countries around the world from her debut album "Little Voice." Since then, Sara has gone on to receive six Grammy nominations throughout her career, which include Song of the Year and Best Female Pop Vocal Performance for "Love Song" and one Album of the Year for her highly acclaimed third studio album, "The Blessed Unrest." Her book, Sounds Like Me: My Life (So Far) in Song, was released in the fall of 2015 by Simon & Schuster and is a NY Times best seller. Making her Broadway debut, Sara composed the music and lyrics for "Waitress," for which she received her first Tony Award nomination for Best Score and a 2017 Grammy Award nomination for Best Musical Theater Album. She also made her Broadway acting debut this year by stepping into the lead role in "Waitress". "What's Inside: Songs from Waitress," her most recent solo studio album, is out on Epic Records. For more information, please visit www.sarabmusic.com.