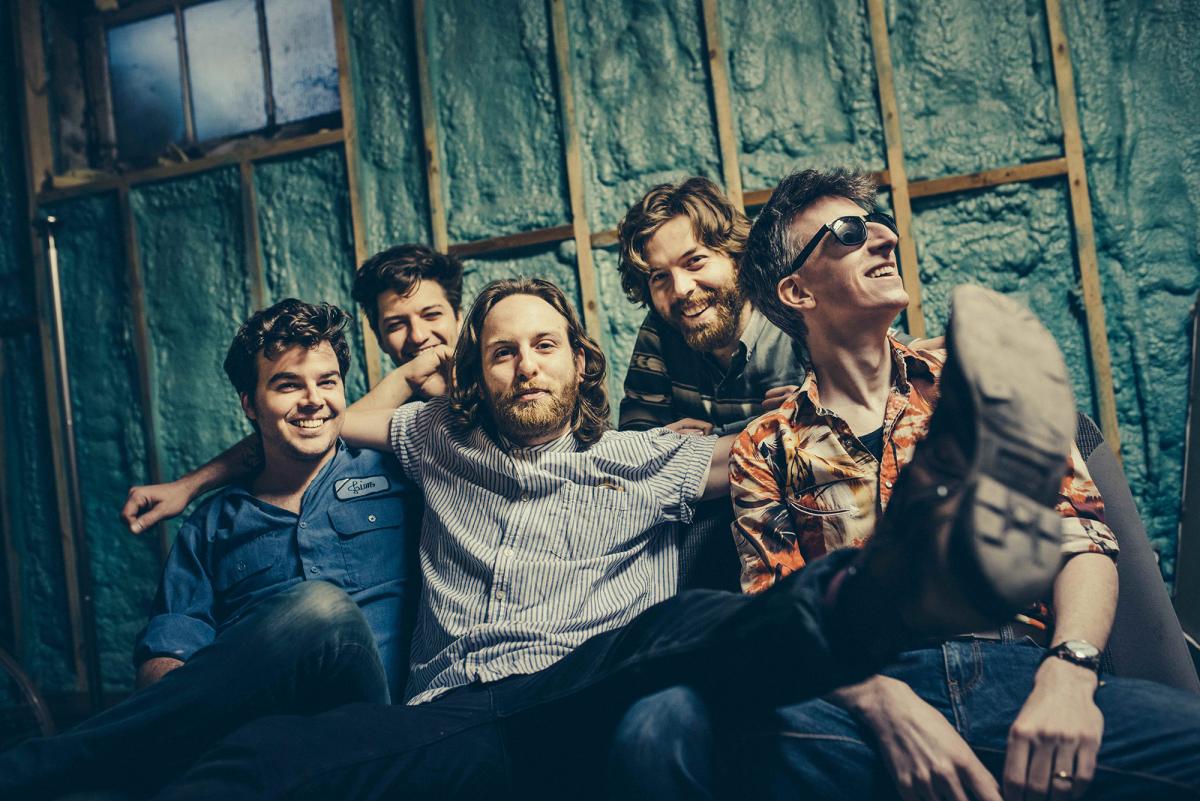 In the summer of 2016, Toronto folk quintet, Union Duke, released their infectious third album, Golden Days. They toured relentlessly around the release and are still showing no signs of slowing down – now announcing a run of Canadian tour dates this spring! Kicking off this Friday (March 2) in Kitchener, ON, the band will head across Ontario, Alberta, Manitoba, and Saskatchewan, through March and April (details listed below).

"We're really excited to hit up some of our favorite venues, see a bunch of familiar faces, and explore some new towns and theatres across the West," says Jim McDonald.

Golden Days was released on August 5th, 2016, and is the perfect fit for the heatwave of the dance hall or the cool breeze of the park. The album showcases the band’s signature soulful indie rock sound mixed with bluegrass and country, along with their soaring harmonies with three, four, and even five voices. Recorded live off the floor to capture the raw, joyful energy of their concerts, Golden Days was mixed with Grammy award-winning engineer, Mark Lawson (Arcade Fire, Basia Bulat, Timbre Timber) to help bring the tracks to life.

The band works hard, traveling back and forth across the country playing to fans young and old from coast to coast. They've played sold-out shows where crowds know all the words, and have performed at countless festivals including TURF, Mariposa, and Summerfolk, topping the list of must-see acts. Their enthusiasm is infectious, and they leave every audience smiling – maybe the golden days aren't so distant after all! 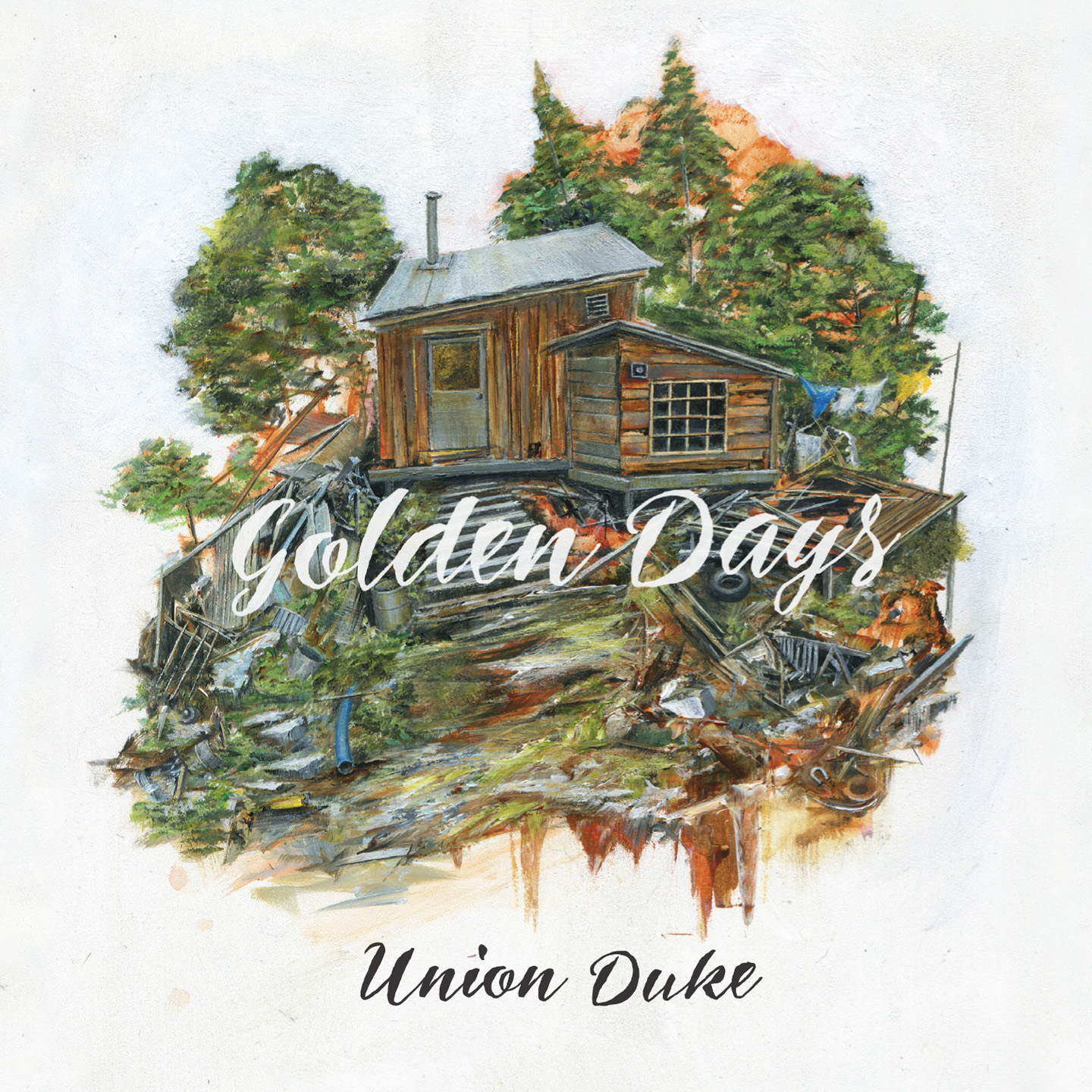