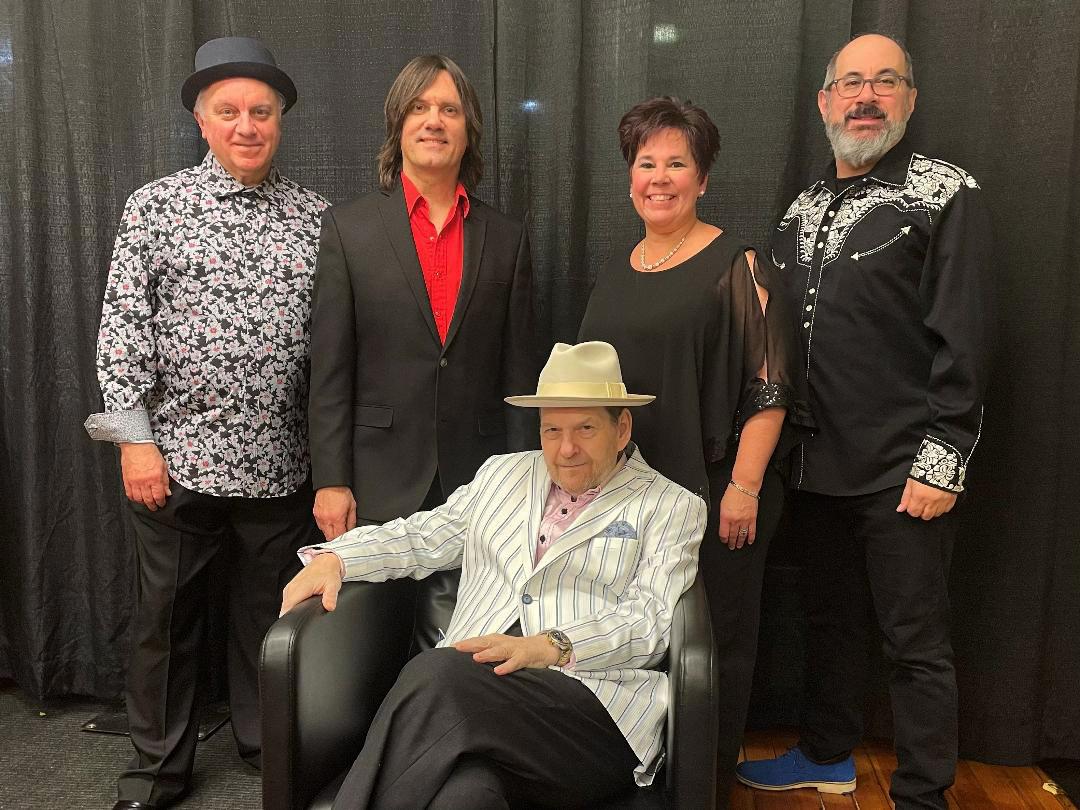 Ronnie Earl, a four-time Blues Music Award winner as “Guitar Player of the Year,” follows up the critical and commercial success of his last album, Rise Up, with Mercy Me, a new set of wondrous music with his long-time band, The Broadcasters, on  April 15 via Stony Plain Records. Mercy Me will also be released later this summer on vinyl LP.

The multi award-winning guitarist and his band’s recording will be released on both cd and vinyl lp formats. 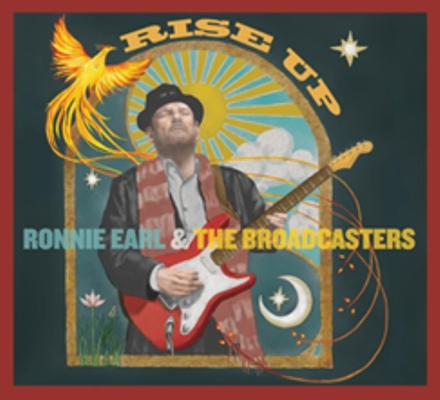 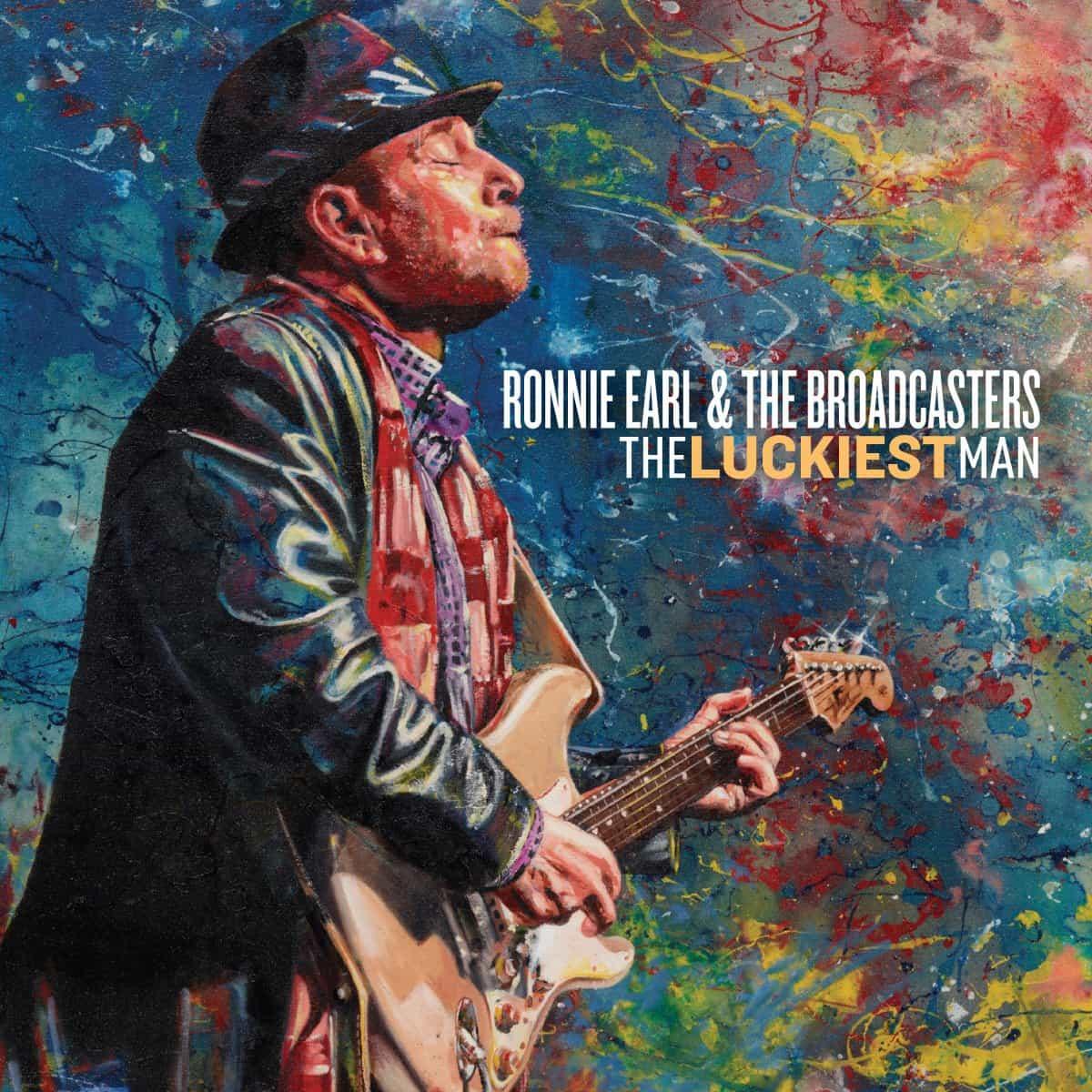