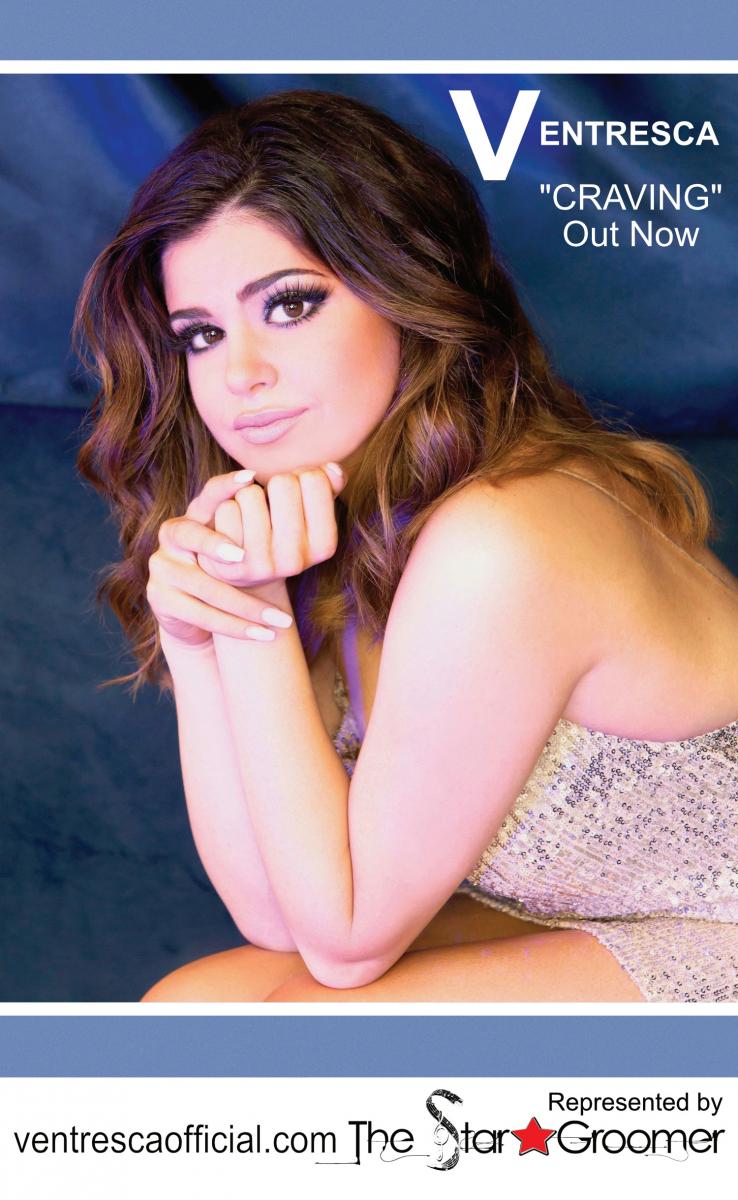 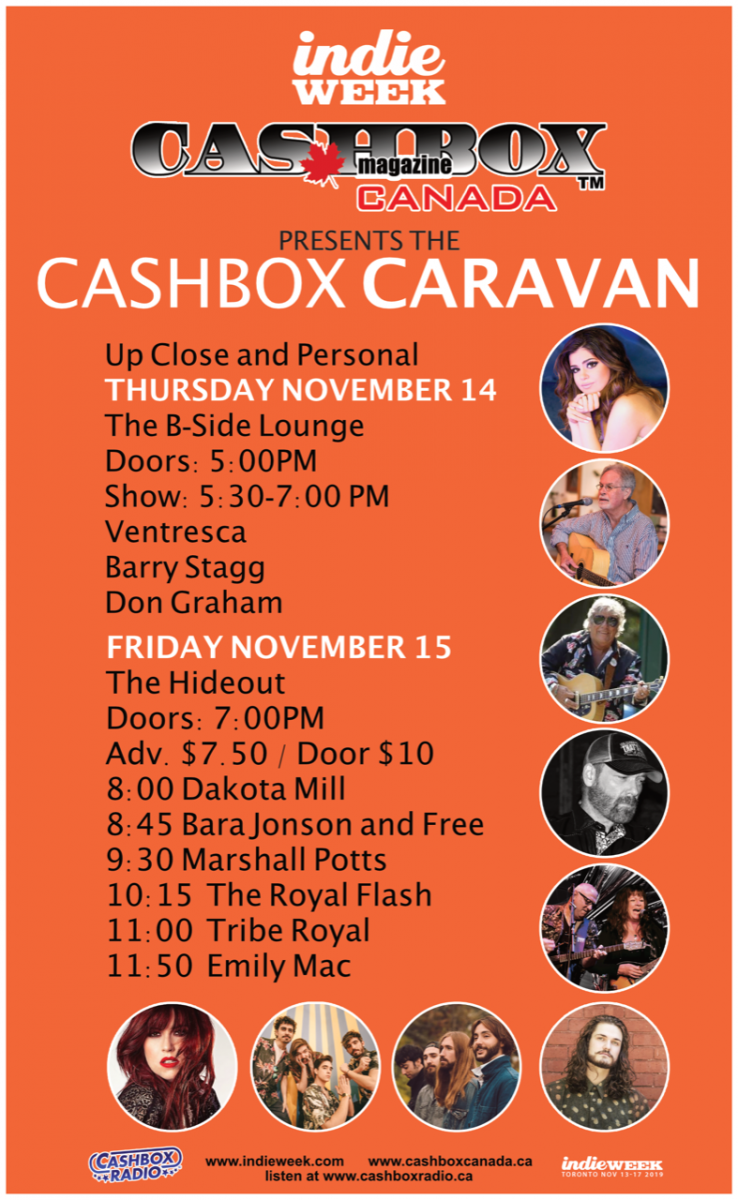 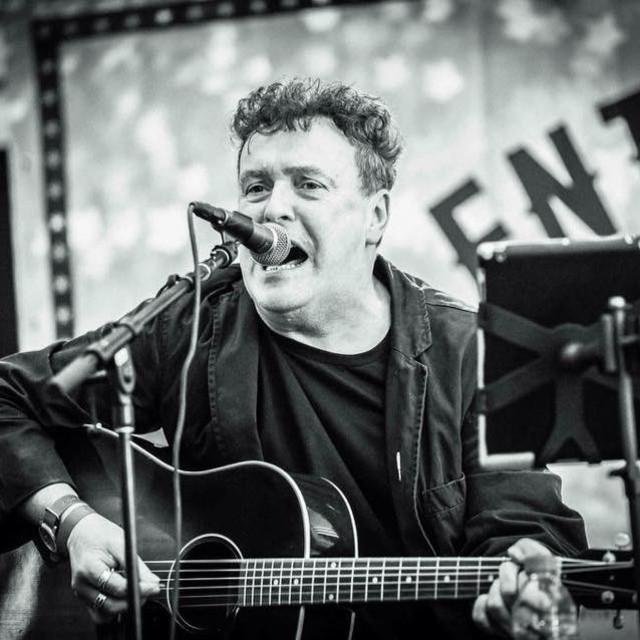 The Case For Tribe Royal 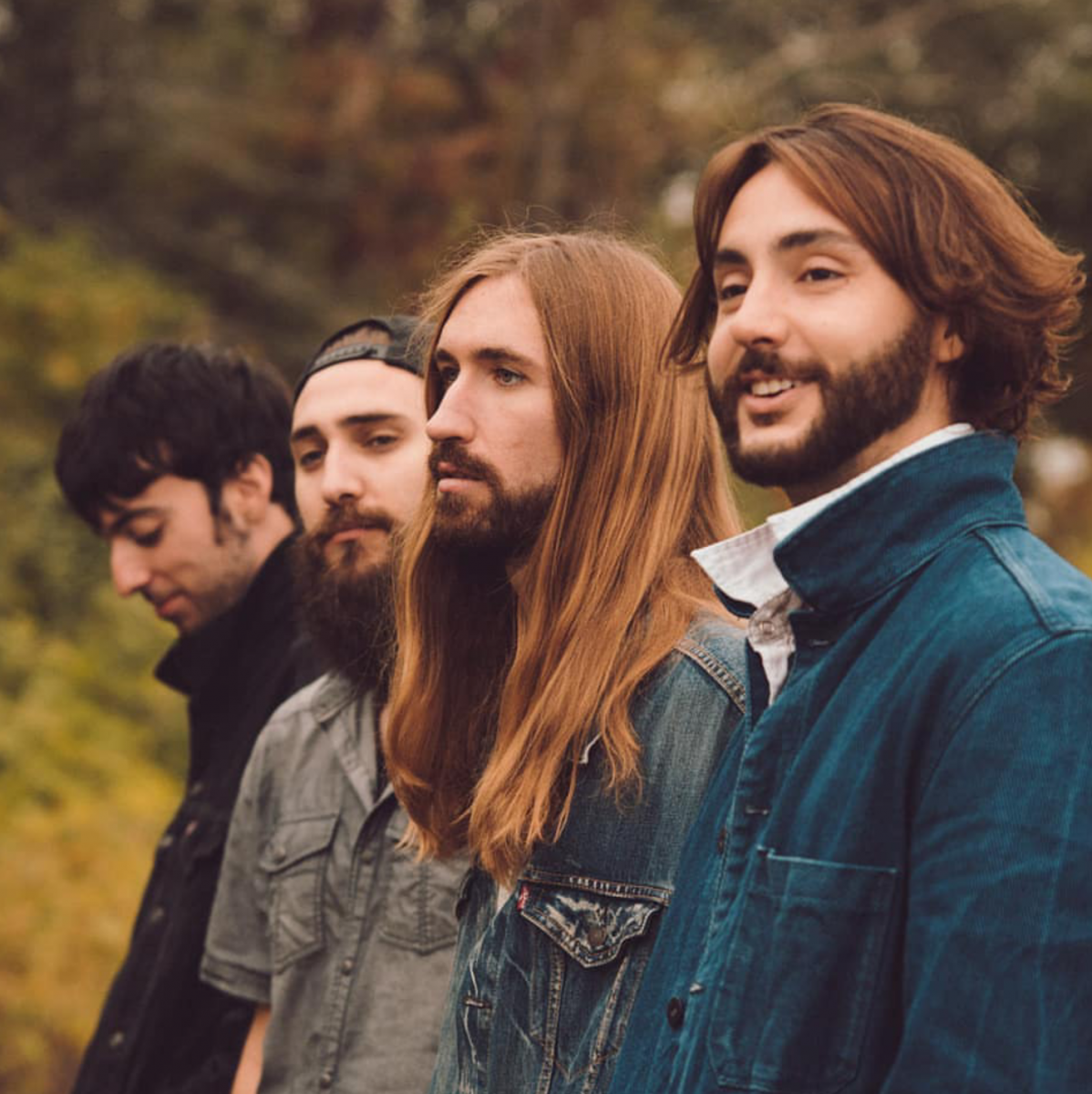 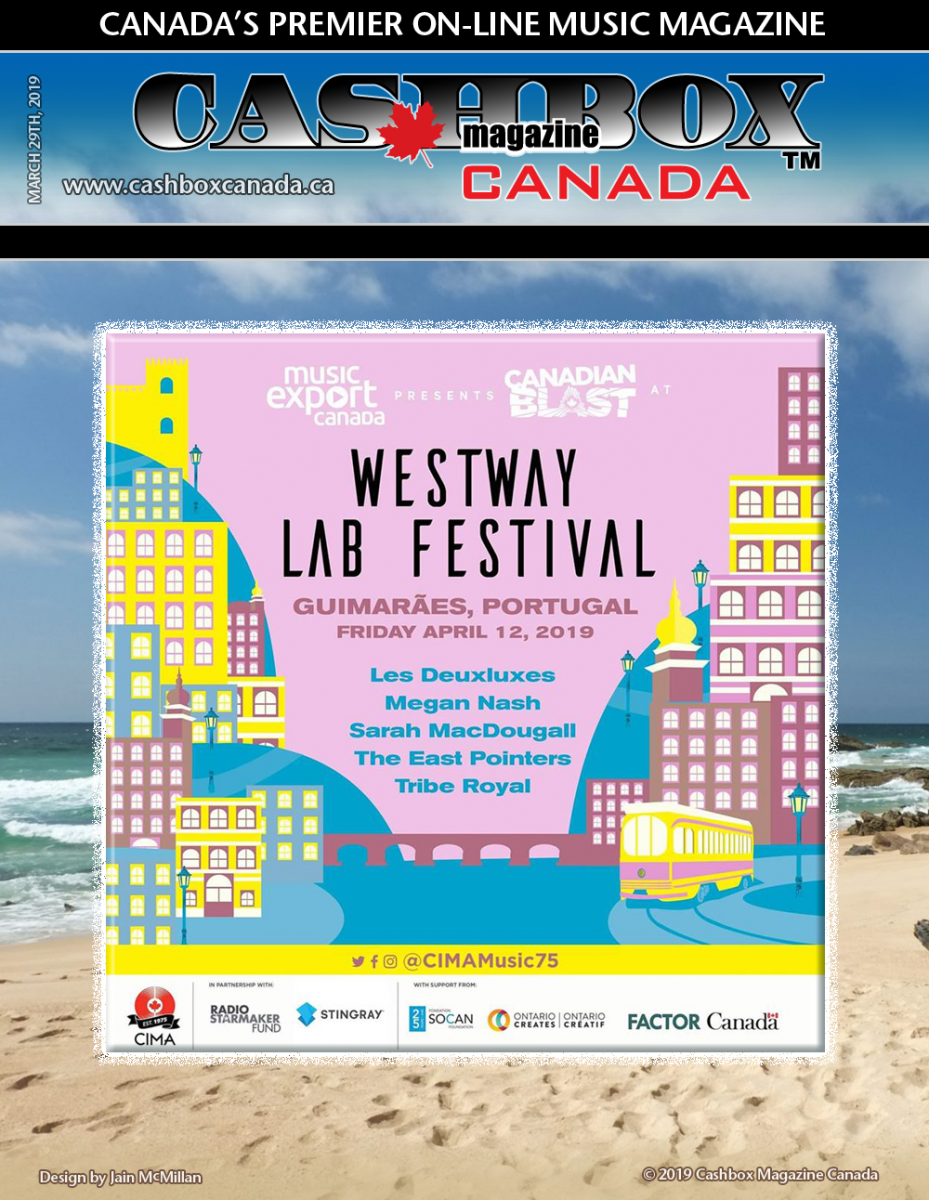 Westway LAB, Portugal’s first showcase festival and professional music conference, will take place for the sixth consecutive year from 10th to 13th of April in Guimarães, Portugal. Founded in 2014 with a clear mission: to operate a cultural, social and economic transformation through music, crossing borders enabling the construction of sustainable internationalization of artists and professionals from Portugal. During the 4 day event, Guimarães becomes a music city, combining in an innovative way the realization of an event based with three dimensions: Process (artist residencies), Thought (PRO Conferences) and Product (showcases and headline concerts). 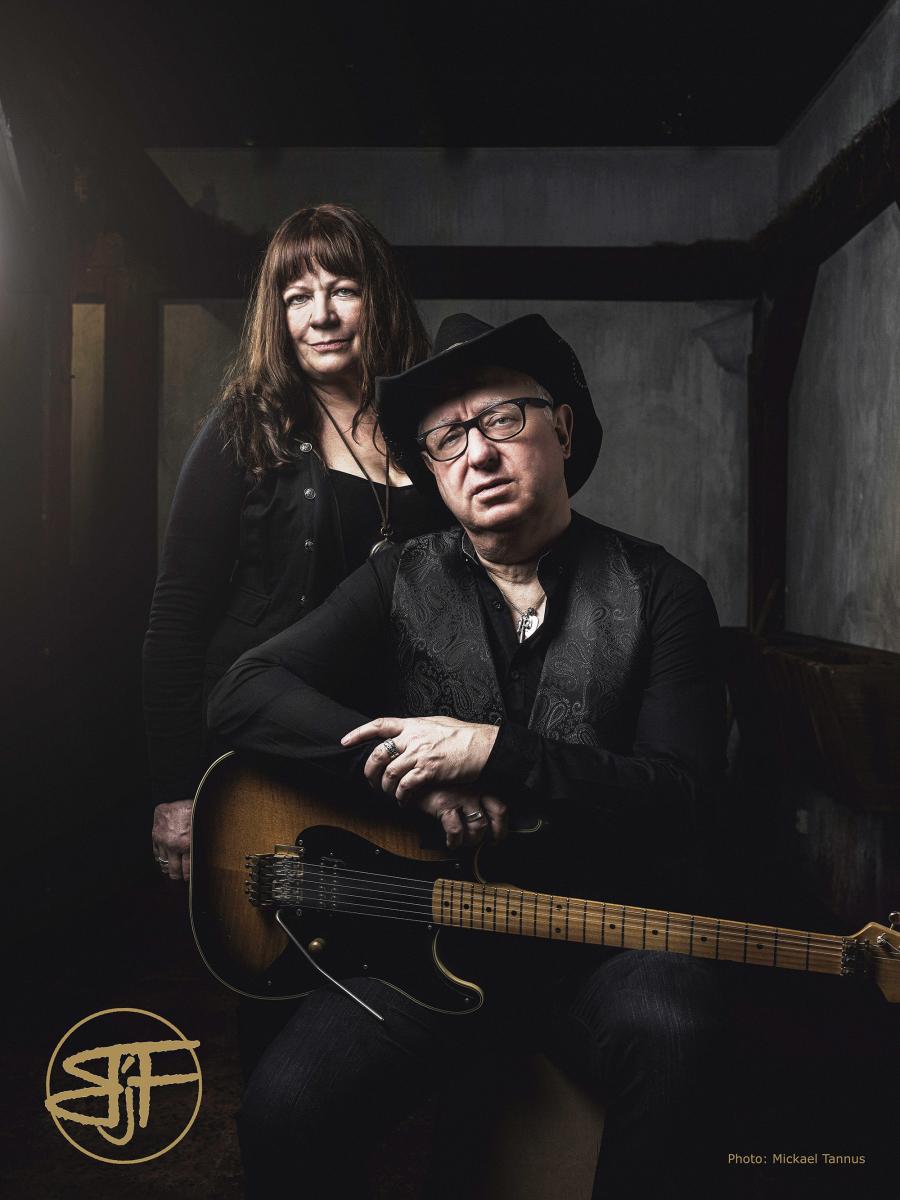 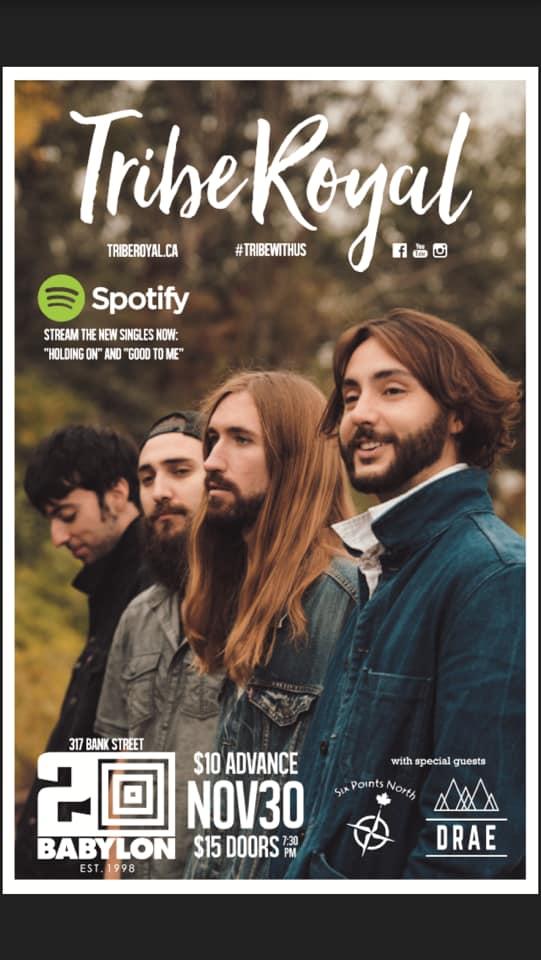 Tribe Royal About to Hit Sweden’s Live at Heart Festival

It has been a whirlwind year for Ottawa’s Tribe Royal, the new band with a vintage sound.

Teaming up in early January with Toronto’s marketing and strategy company, EMG, was the beginning of what was to be several life-changing events. In February, Tribe Royal played to a full house at Babylon nightclub, a well-known music haunt, more than six months removed from their headline show in their hometown. In June of this year, they returned to the scene with an opening show with Australian reggae-rockers Ocean Alley at The 27 Club thanks to SpectraSonic.

A few months into the year, discussions started with the exciting news that the legendary producer Norbert Putnam (Joan Baez, Dan Fogelberg, Kris Kristofferson, Mickey Newbury and Jimmy Buffett to name a few) was interested in doing a two-song production in Muscle Shoals at the famous NuttHouse Recording Studio. 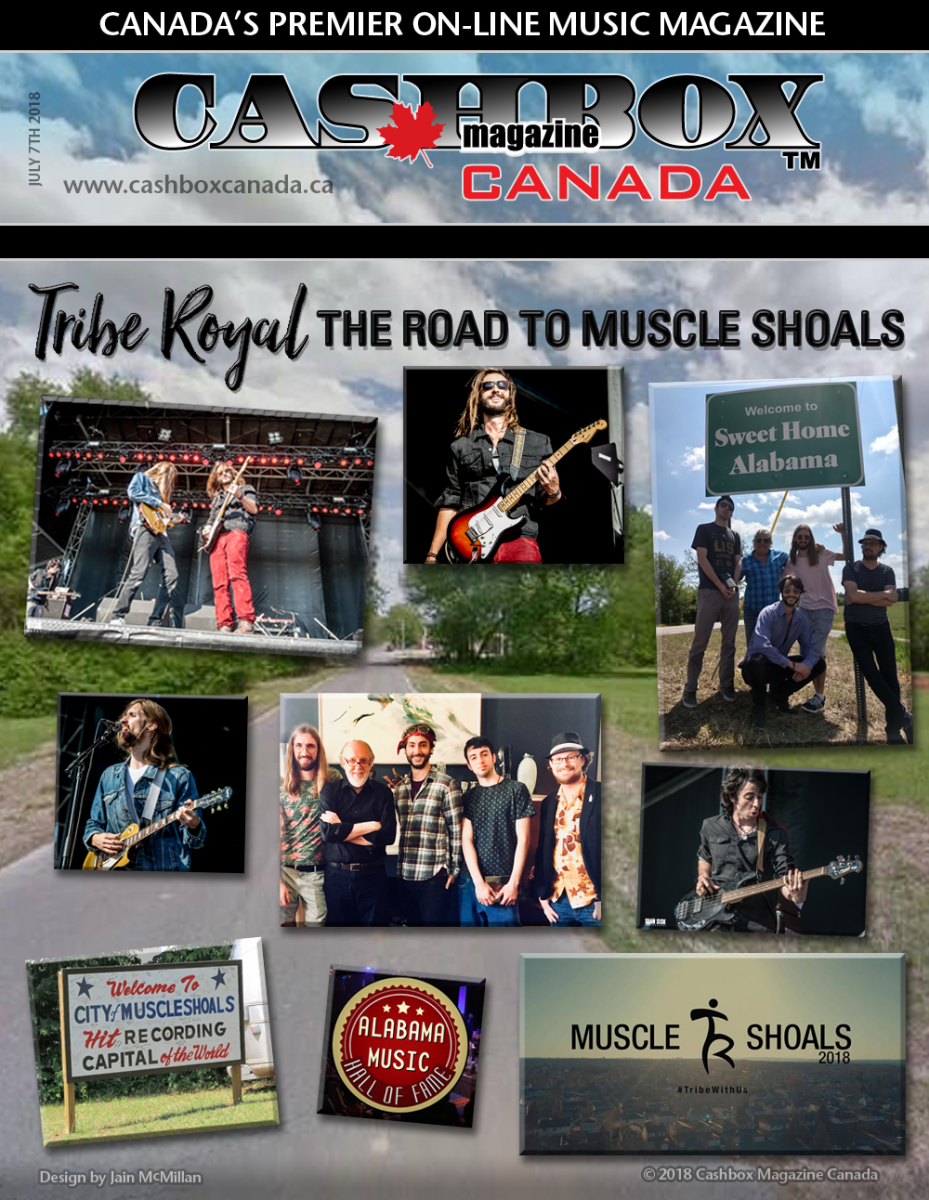 Tribe Royal to Showcase in Ottawa with Special Guests Lux 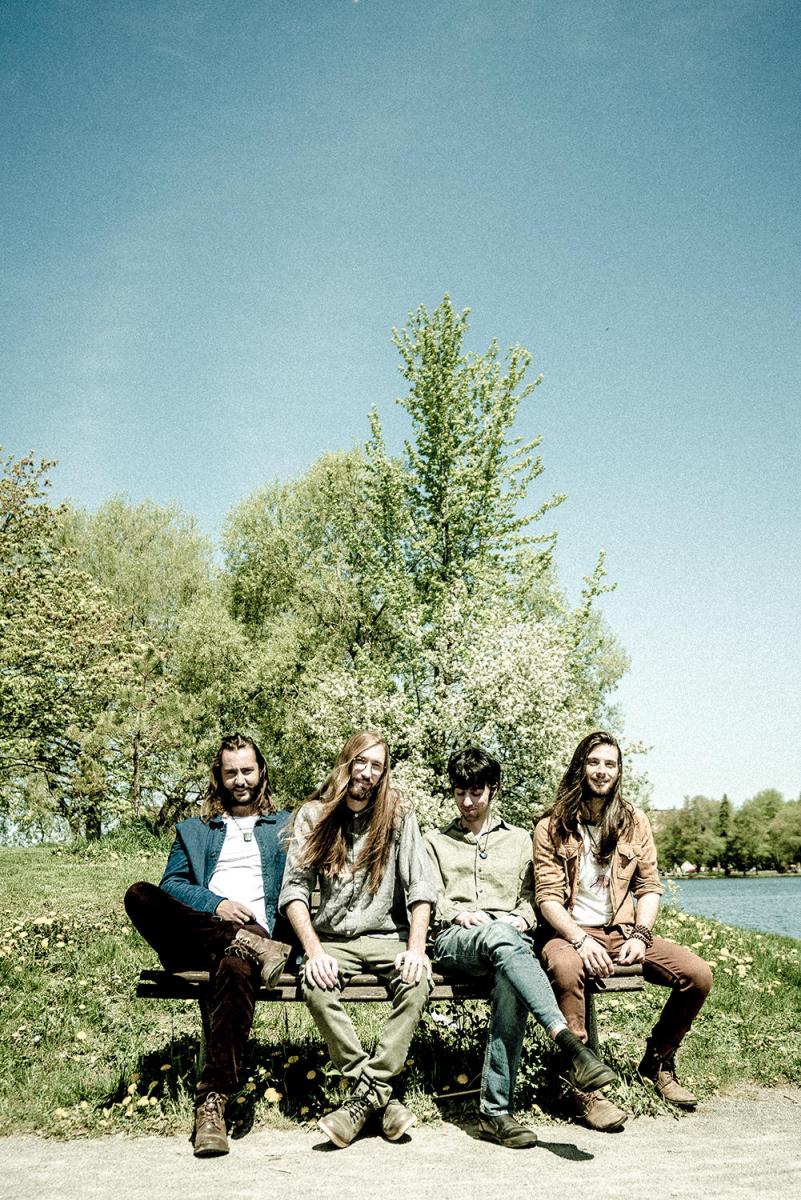 Tribe Royal Colours of the Sun 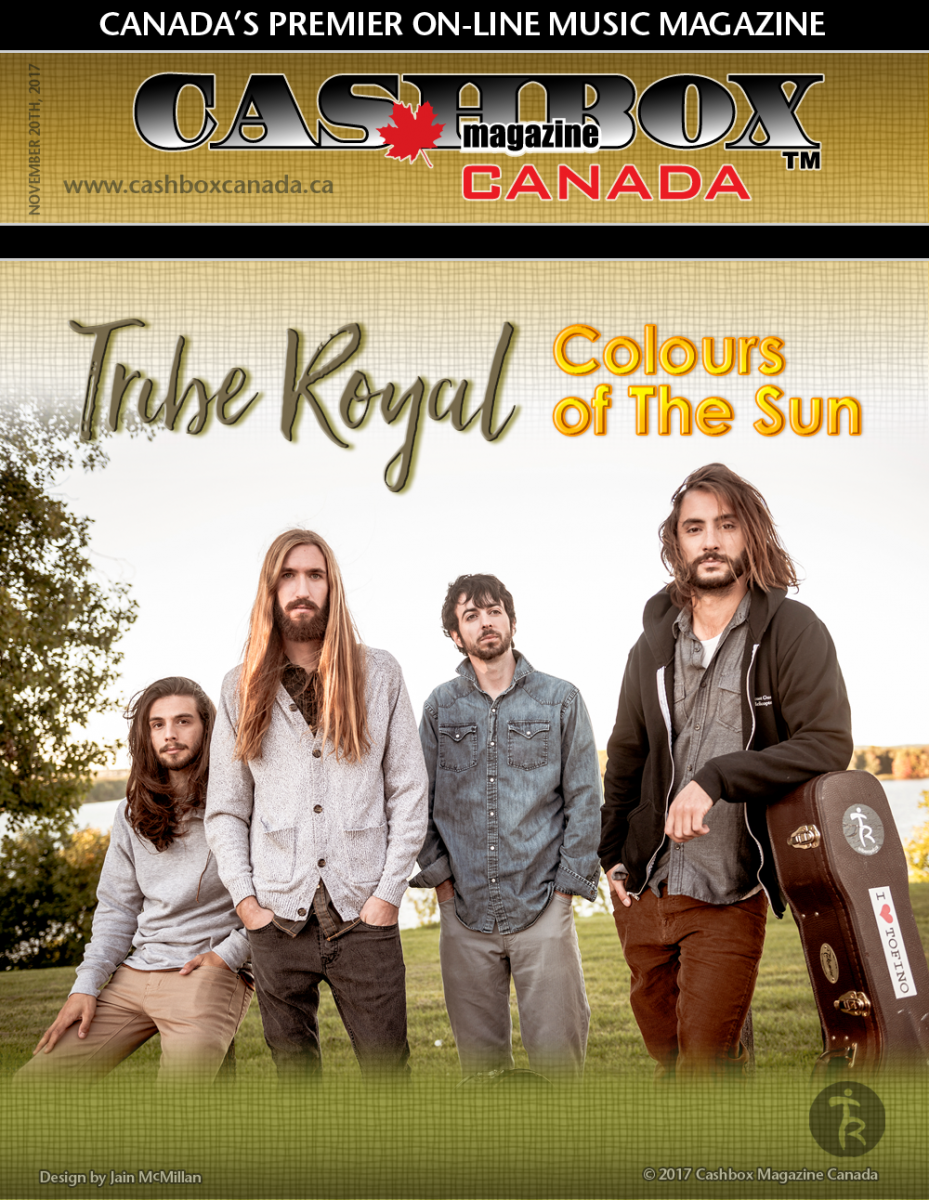 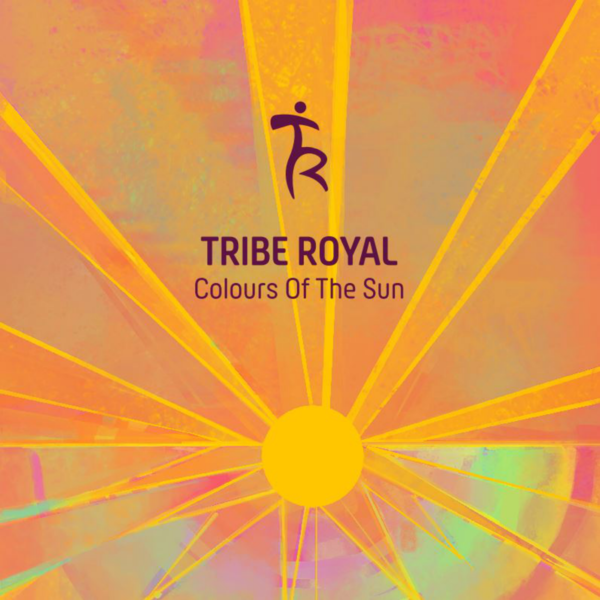