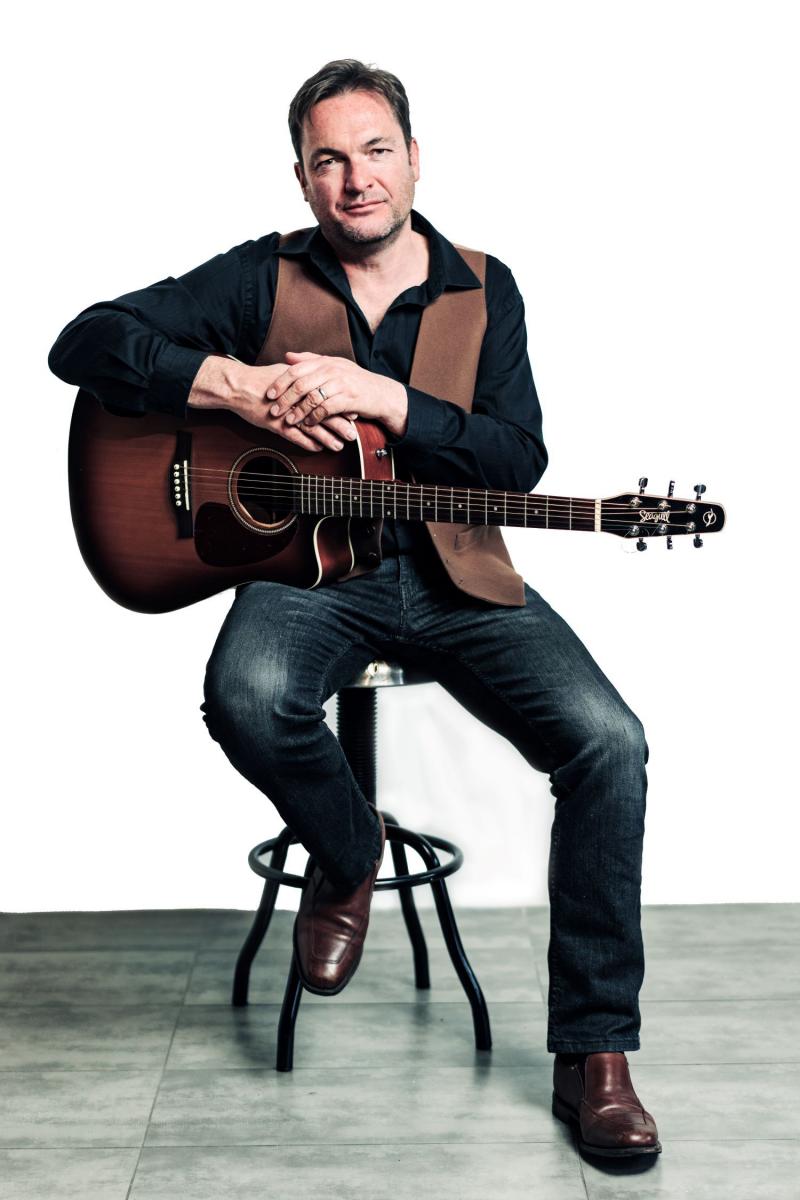 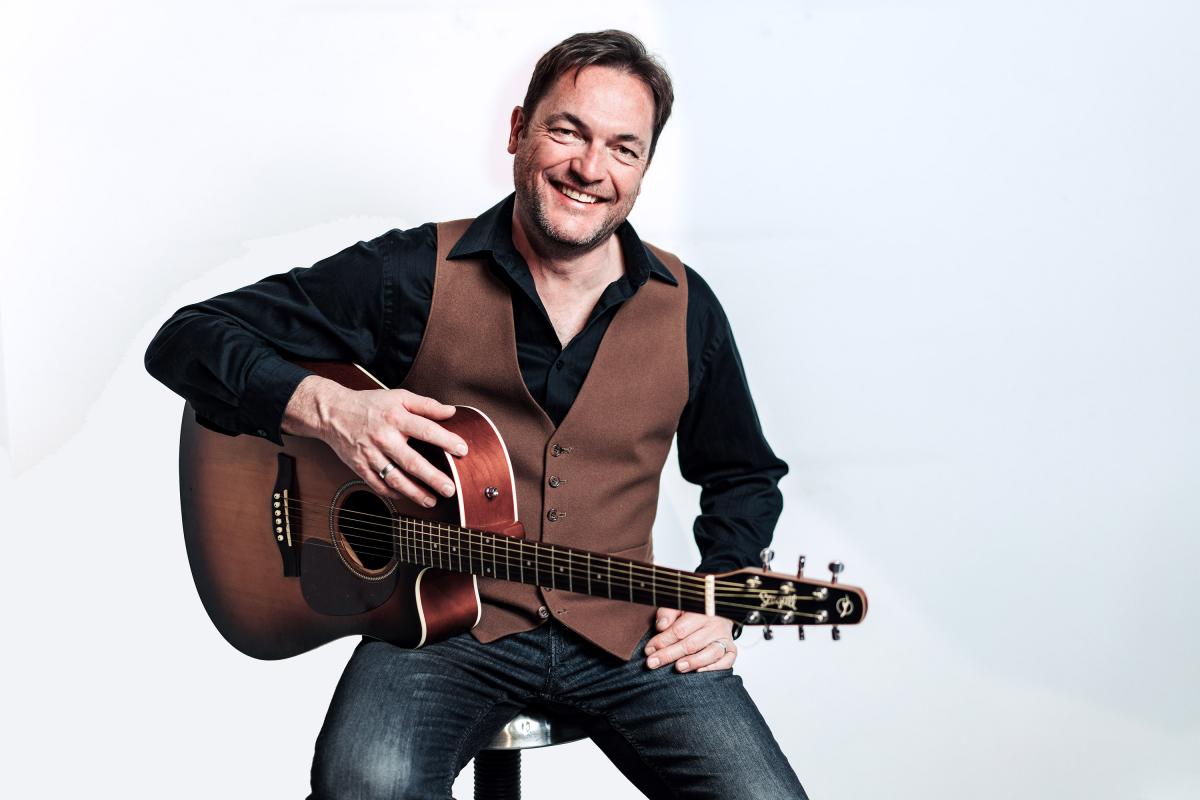 Rife with Ronald’s signature sound and Songwriter of the Year-nominated lyricism, the song serves as the first preview for the Vancouver-based artist’s forthcoming emotionally expansive album, Light & Dark (Borealis Records).