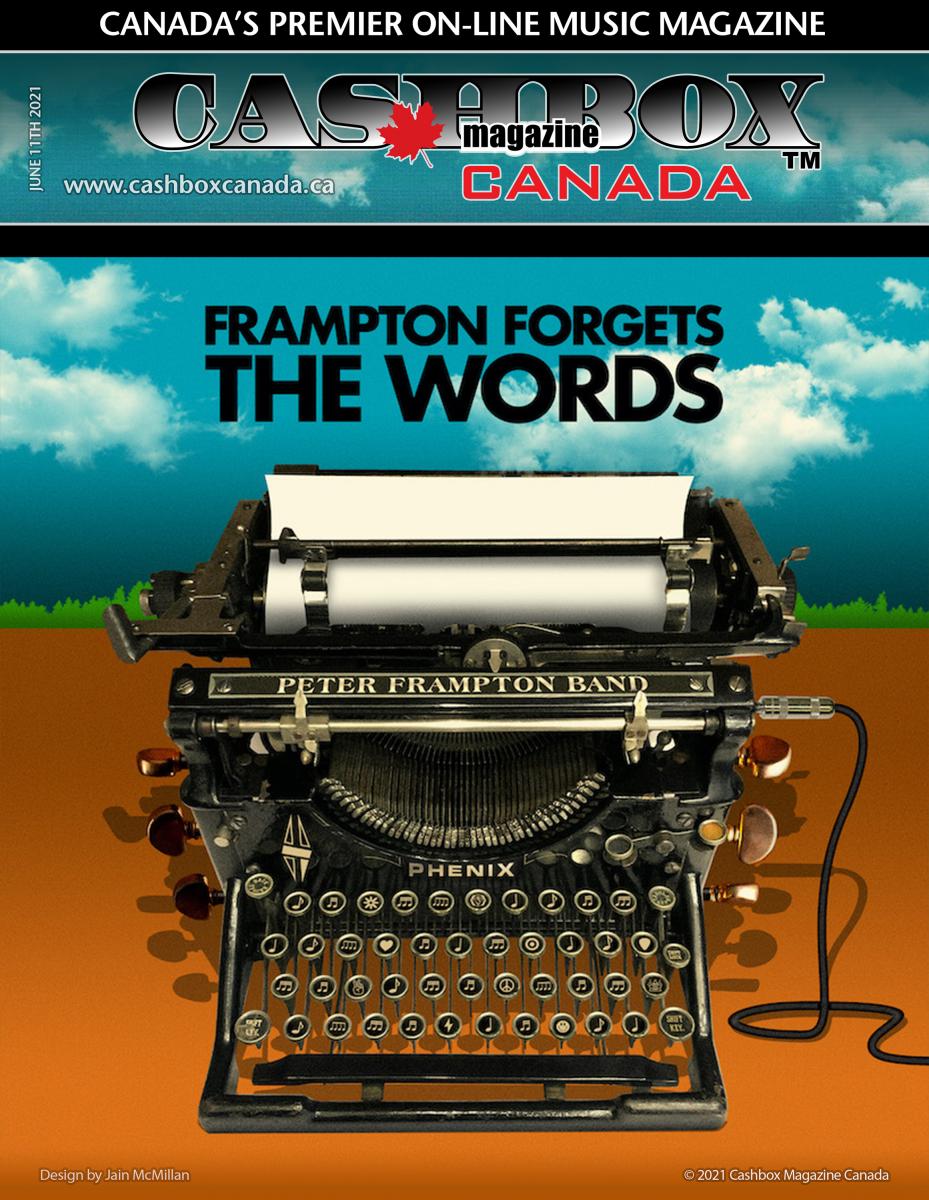 The album includes instrumental versions of some of Frampton’s favorite songs and is actually the follow-up to his 2007 Grammy Award-winning instrumental album, ‌Fingerprints‌. The Peter Frampton Band’s Instrumental Cover Album is being met with praise and kudos, with featured instrumentals of songs by other legendary greats such as George Harrison, David Bowie, Radiohead, Stevie Wonder, Roxy Music, Lenny Kravitz to name a few. The 10 perfectly chosen songs spotlight the guitar brilliance of Peter Frampton and also engage in his diverse influences with a plethora of mixed genres, proving he has not lost his magic in the deliverance and performance in this album.