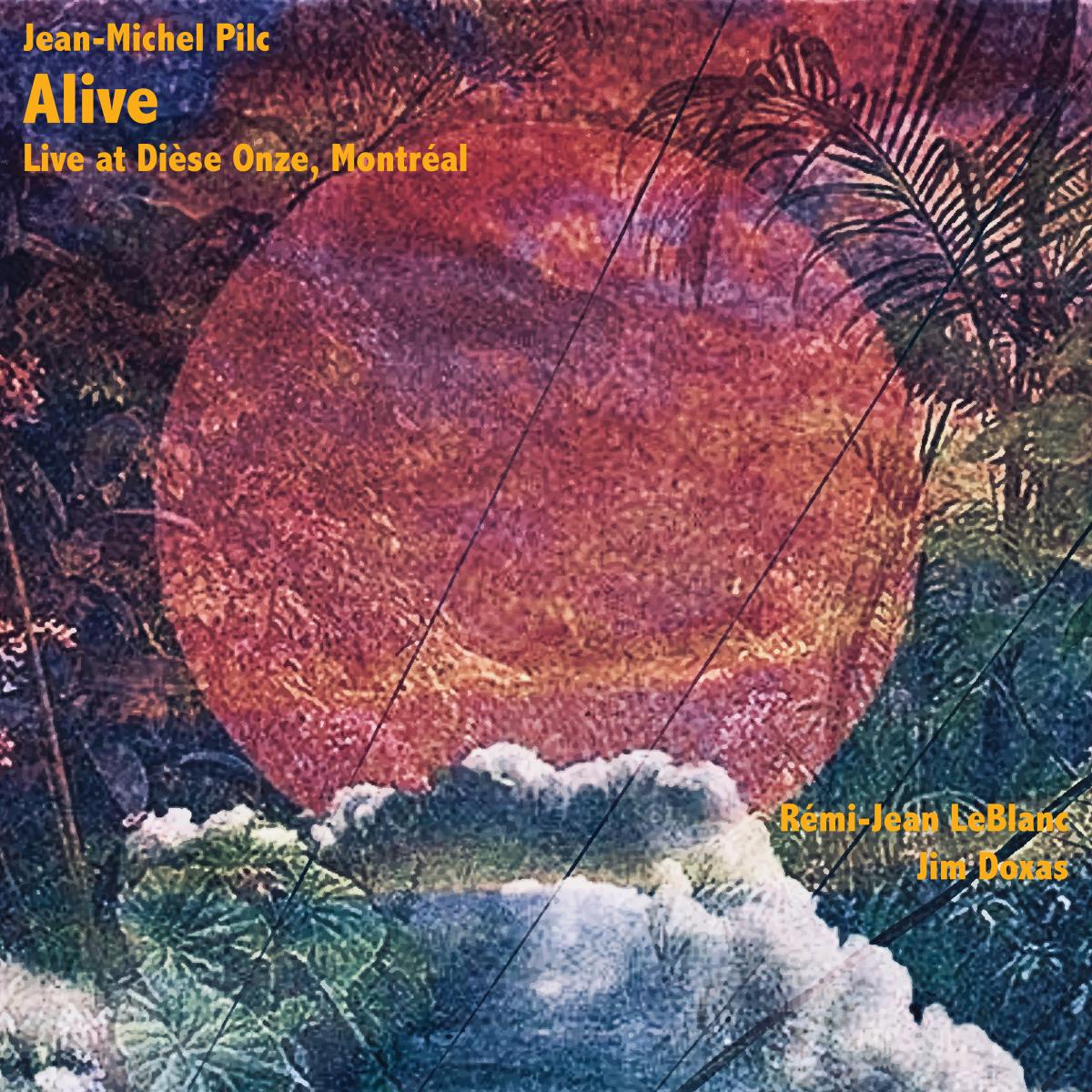 Spontaneity may well be the most important element of jazz expression — the immediacy of creativity in its purest and most adventurous manifestation. For extraordinary pianist Jean-Michel Pilc, the live performance represents the pinnacle of that level of spontaneity and, in his outstanding new release on Justin Time Records, Alive – Live at Dièse Onze, Montréal, Pilc and his bandmates Rémi-Jean LeBlanc and Jim Doxas on bass and drums respectively, splendidly offer proof of this concept.

Available now, the liner notes of Alive reveal Pilc describing this state as “improvising musicians in their natural habitat, the jazz club, playing music for the sake of music, never repeating themselves, and creating sounds that they will never replicate.”

“Improvisation is often associated with freedom, but beware of appearances,” Pilc expands. “When inspiration strikes, music has a way to lead you from one moment to the next that gives you no choice but to follow the flow. And when all the members of the band hear the same sound, all of it, and react not as individuals but as part of that sound, then it feels like home, or family.”