Skid Row is Back with New Single & Album, The Gang’s All Here 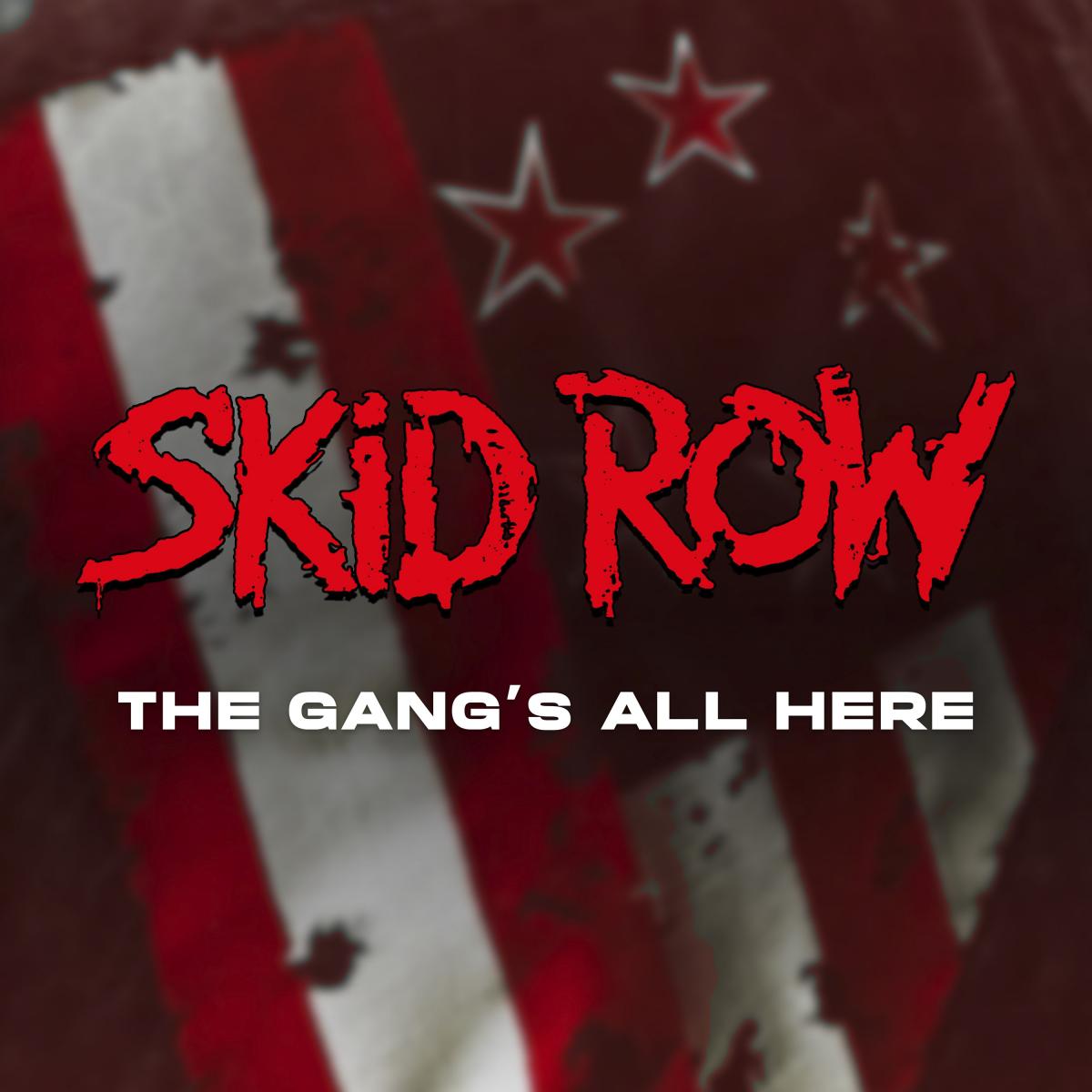 Skid Row and earMUSIC join forces to announce the release of the anticipated new studio album, The Gang’s All Here on October 14th, 2022. This announcement coincides with the launch of the iconic hard rock band’s Las Vegas Residency (as the Scorpions’ special guests) on March 26th, as well as the debut of their brand-new single, the title track “The Gang’s All Here.”

“The Gang’s All Here” is an oath of triumph, exploding with powerful energy that makes us hunger for more. It is the logical next-generation leap of the band’s trademark sound that stomps out new ground — with singer Erik Grönwall (formerly of H.E.A.T, one of the best frontmen of this or any hard rock era) joining the family.