John Mann Has “Gone Home For A Rest” 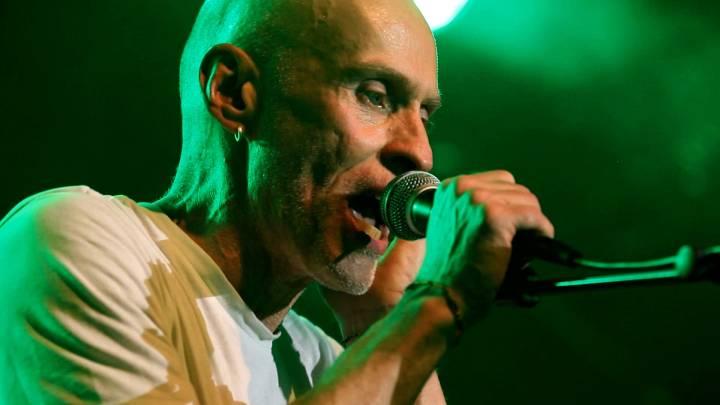 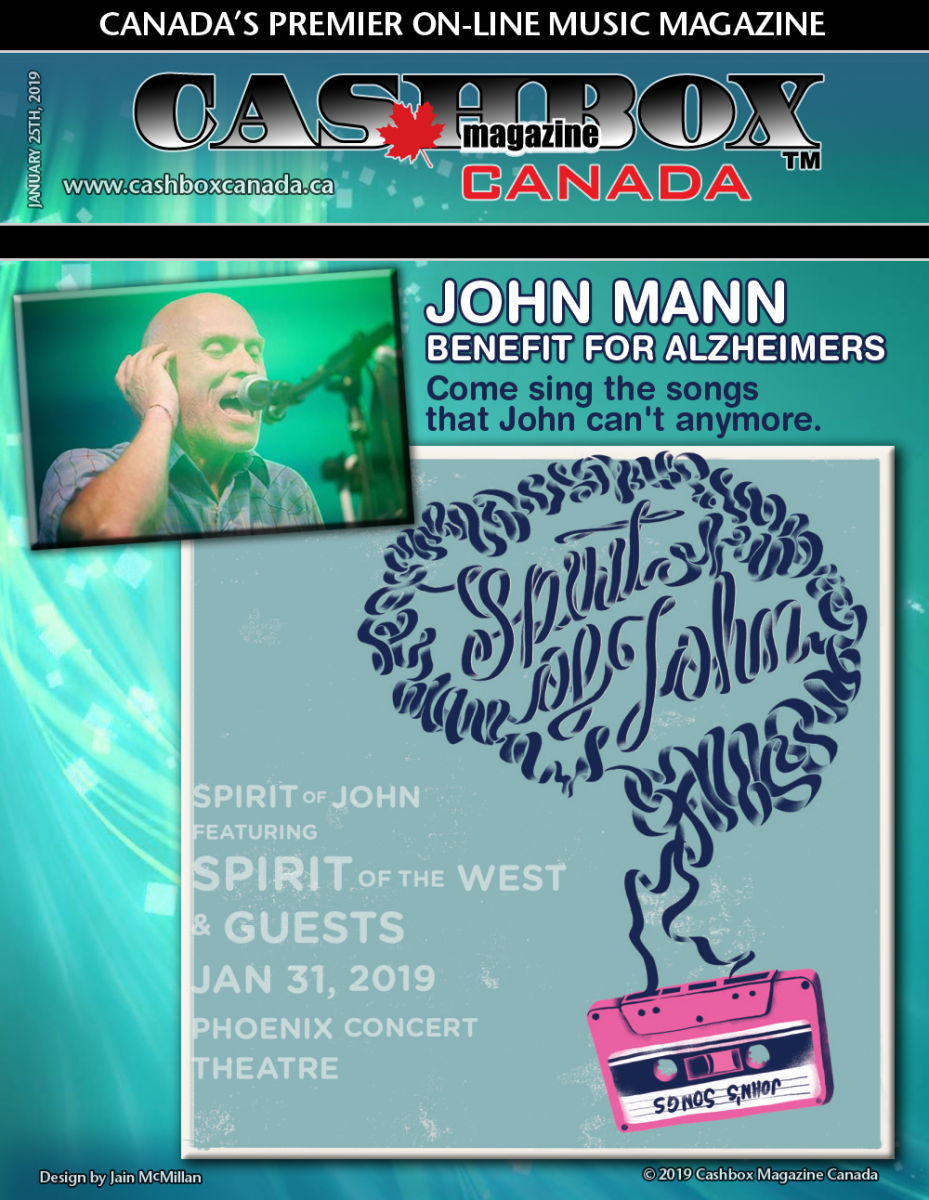