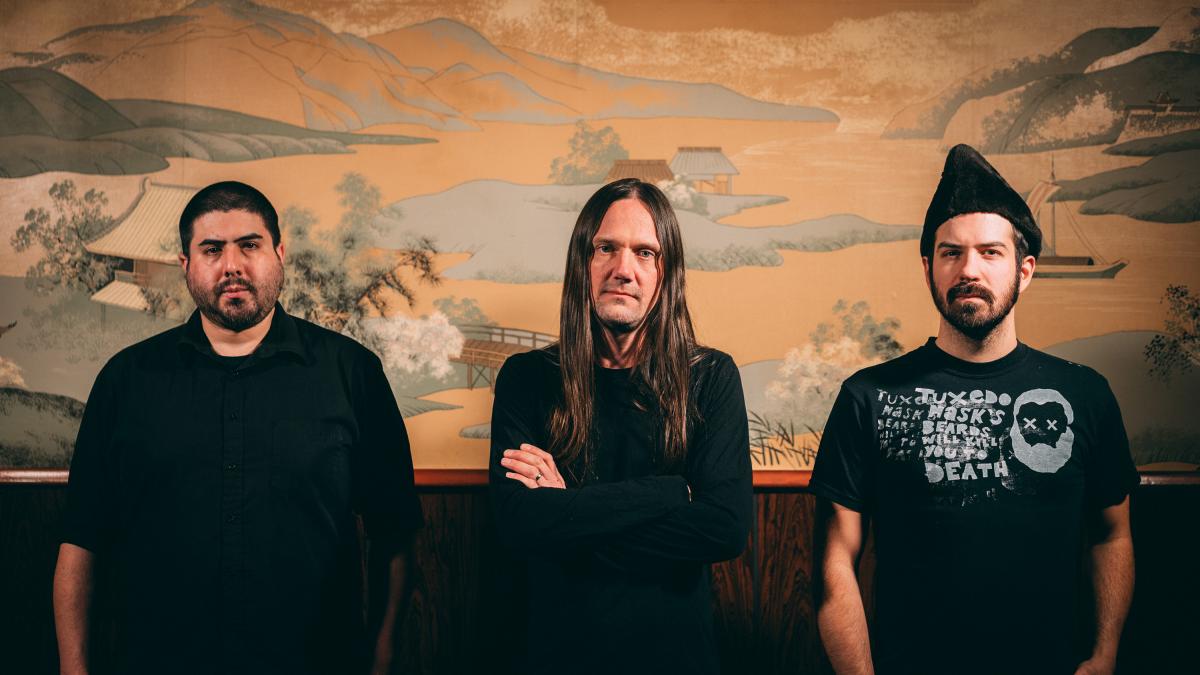 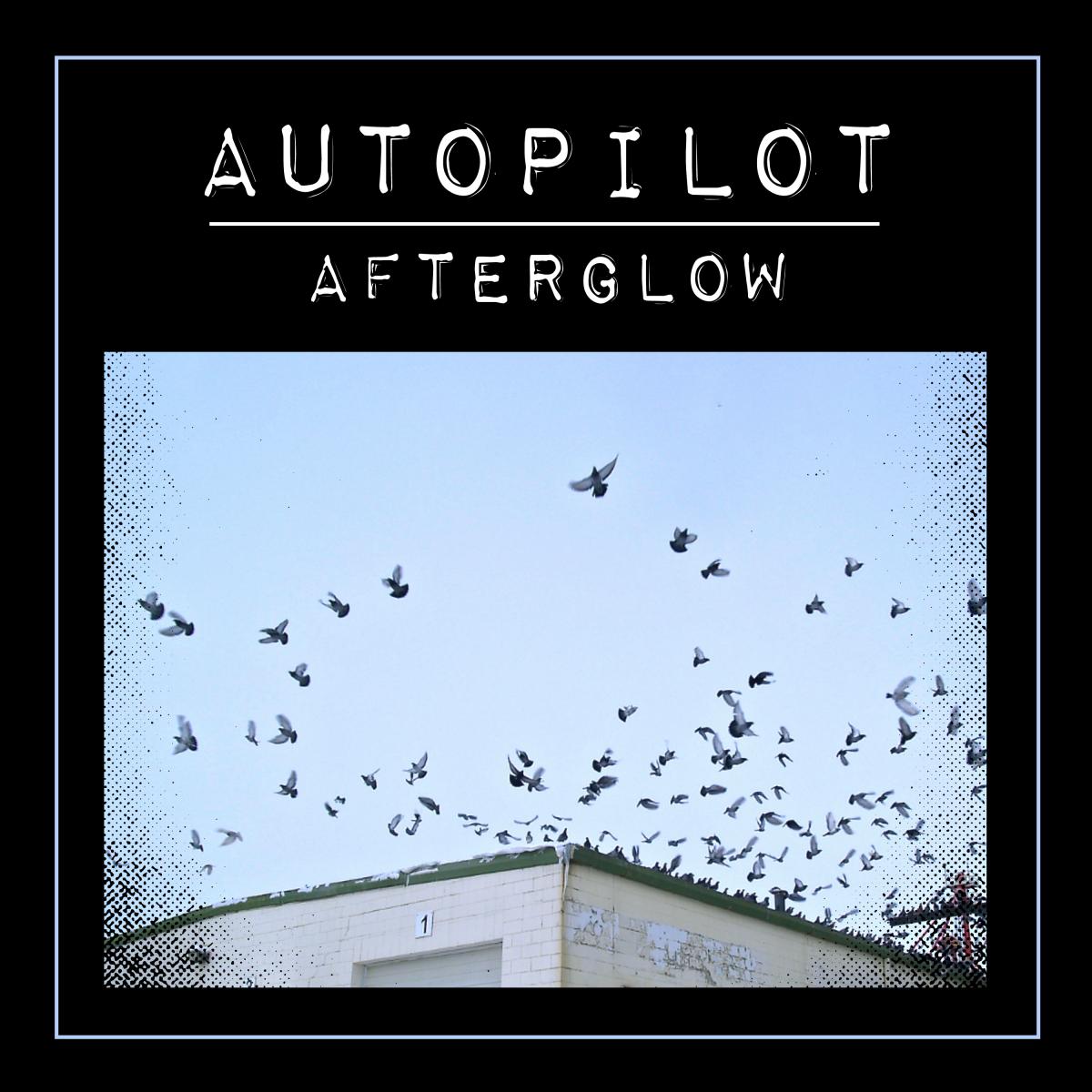 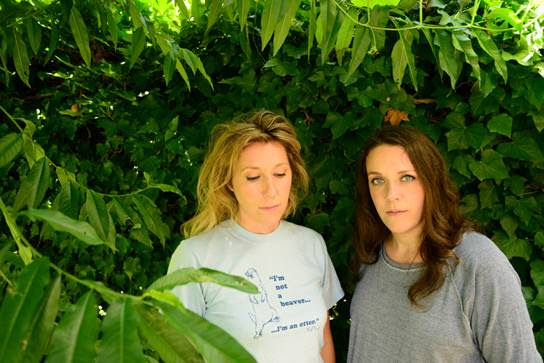 Fall is prime time for sweater-folk music and the perfect time to release the mucho anticipated debut album 'Songs In The Dark' from The Wainwright Sisters, out Nov. 13, 2015.

Although they're sisters, Martha Wainwright and Lucy Wainwright Roche didn't grow up together.

Aside from genetics, their true bond was a musical one, both growing up in families steeped in songwriting. Both their mothers would sing them lullabies (Kate McGarrigle to Martha and Suzzy Roche to Lucy). Now to honour that, 30 years later, Martha and Lucy are singing many of these same songs, some penned by their mothers and father (Loudon Wainwright III) on 'Songs In The Dark.'

The record also includes songs that shaped their childhoods, made famous by the likes of Woody Guthrie and Jimmie Rogers. When Martha and Lucy grew up and become songwriters of their own, they discovered their physical separation was trumped by their shared musical DNA. On 'Songs In The Dark,' this is captured in its elemental essence: dark, mysterious, and beautiful.