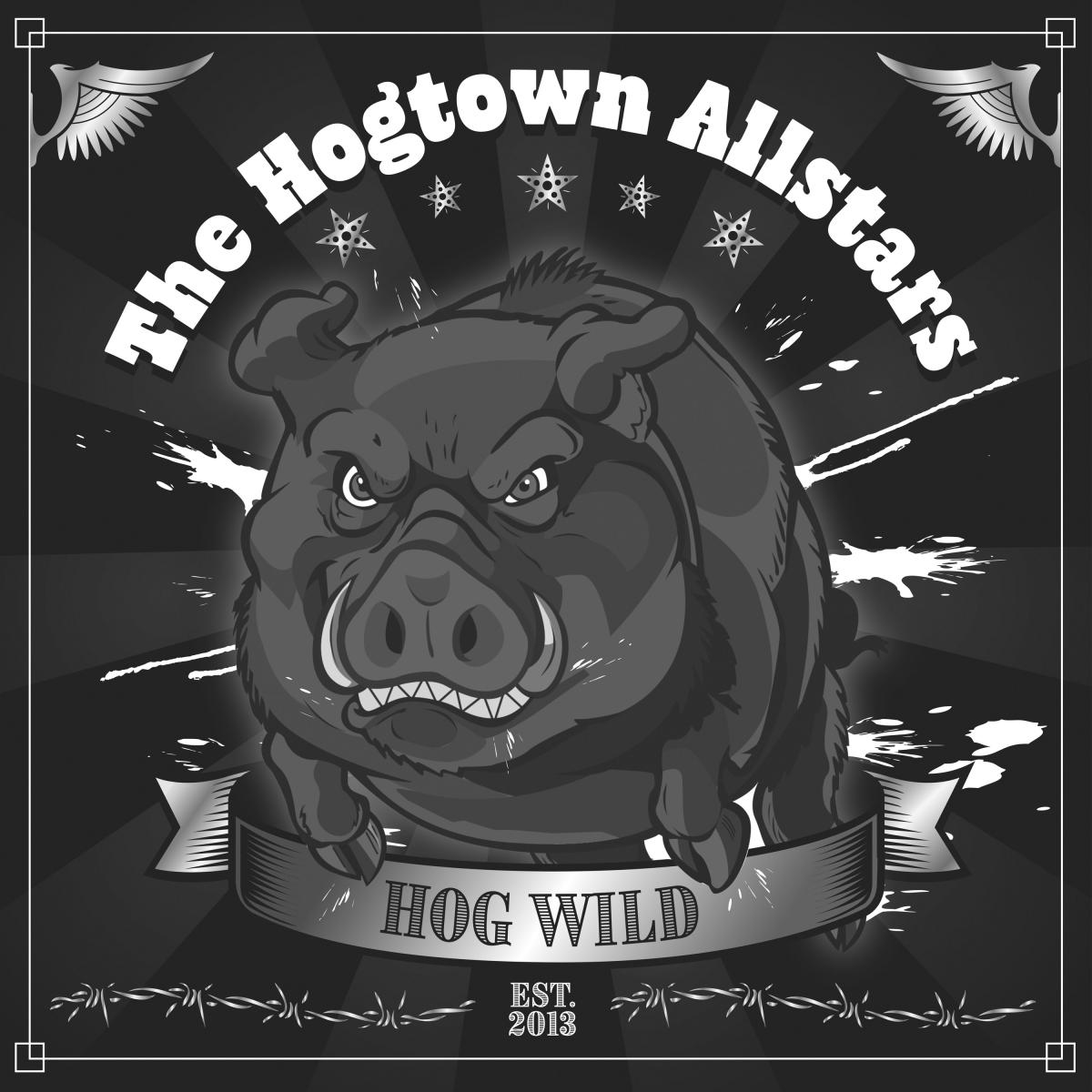 A new band of multi-award-winning not-so-new blues players are set to make their musical mark: The Hogtown Allstars will release their debut album, Hog Wild, this May 6th, 2022 via Stony Plain Records.

Featuring eight new all-original songs, and two covers, Hog Wild was recorded throughout 2021 once the group nailed their first challenge: coordinating everyone’s schedule to hit the studio. It’s the first release for the undeniable supergroup that first started in 2013 as a collaborative, creative outlet for Toronto-based musicians dedicated to the genre.

As for ‘Allstars,’ they come by the moniker honestly; built with some of the most dynamic and experienced players on the global blues scene, the 7-piece adds up to Downchild Blues Band alum Chuck Jackson, Pat Carey, Gary Kendall, Jim Casson, and Tyler Yarema alongside Maple Blues Band alums Teddy Leonard and Howard Moore. 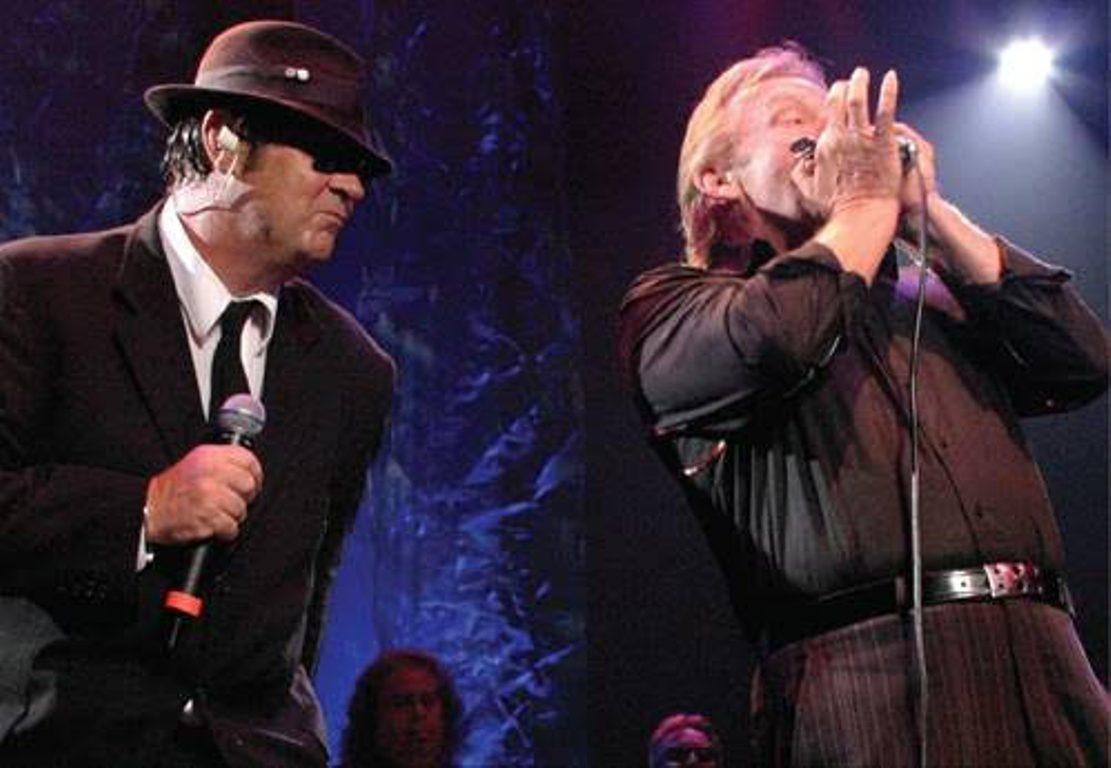 In a night celebrating the blues from coast to coast, Canadian trailblazers , The Legendary Downchild Blues Band won the big award as “Entertainer of The Year” at the 2020 Maple Blues Awards in Toronto.

Fittingly, the band are in the midst of celebrating their 50th Anniversary with a yearlong tour that kicked off with a bang at the Toronto Jazz Festival last June to over 10,000 people, when they shut down Bloor Street for a show for the ages for fans, featuring special guests Dan Aykroyd, Paul Shaffer, David Wilcox, Kenny Neal, Gene Taylor and Erja Lyytinen (Finland).

Downchild is founded by bandleader Donnie “Mr. Downchild” Walsh and his late brother Richard “Hock” Walsh and are of course the inspiration for Dan Aykroyd and John Belushi’s world famous Hollywood film The Blues Brothers.