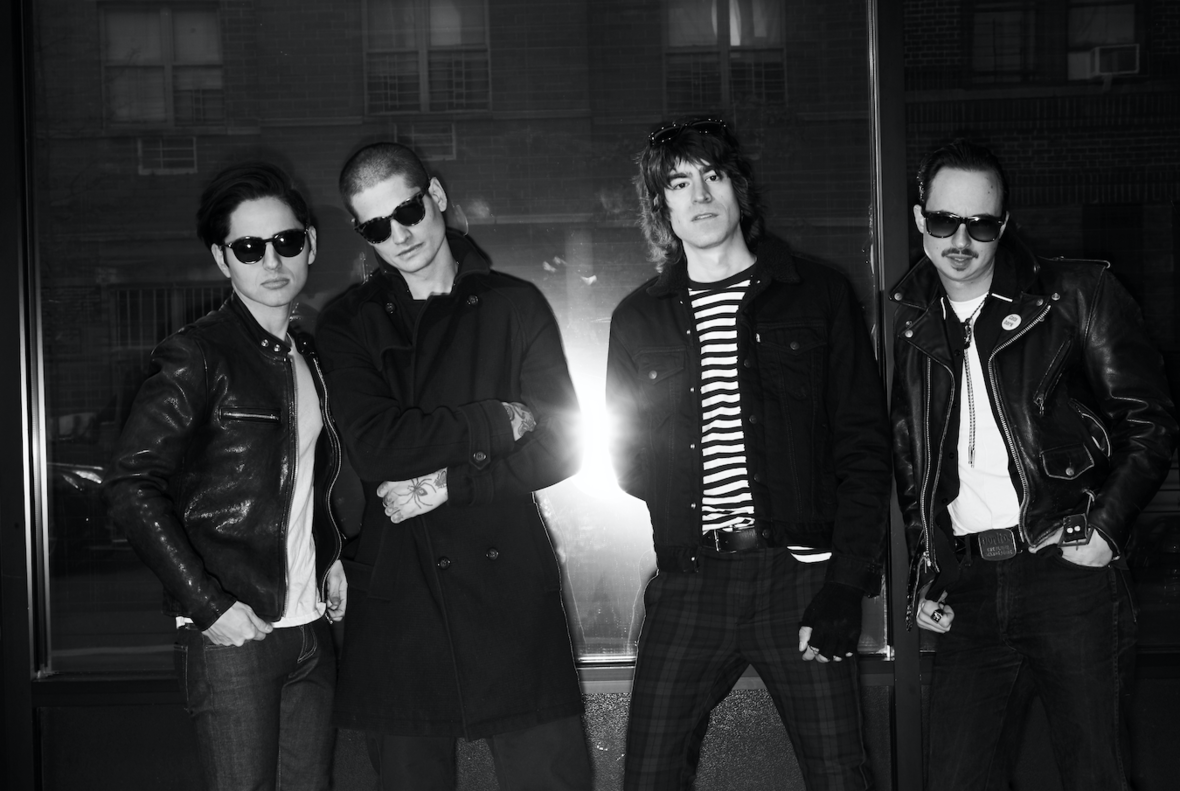 Need a getup and shakedown start The Sensations ‘Let Me In’

NYC punk/rock ‘n’ roll band WyldLife, and it’s so nice to hear there are still such things, have debuted "Automatic" the current single off upcoming fourth album ‘Year Of The Snake’, which will be released on April 17 via Steven Van Zandt’s Wicked Cool Records.

The track was both inspired by The Jesus and Mary Chain and named after one of their albums and features harmony vocals by friend of the band Sasha Cibic, the first woman to guest on a WyldLife song.