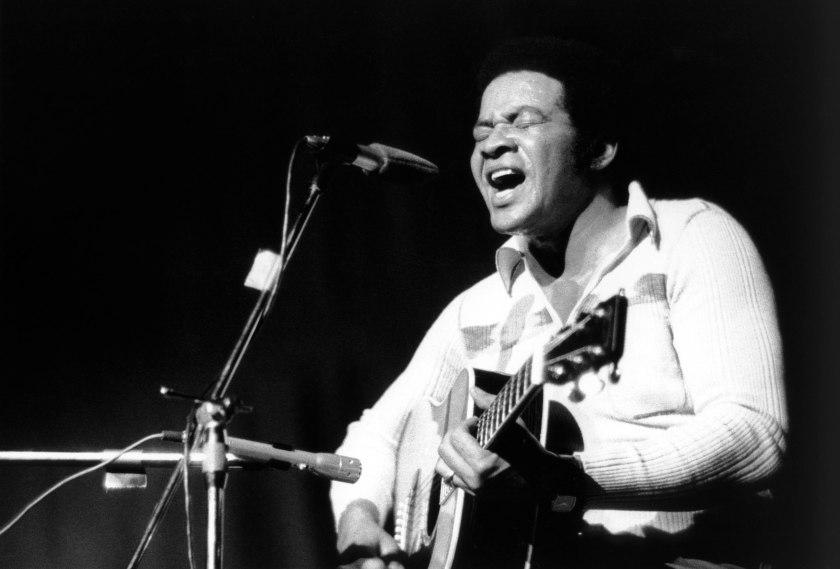 The career of Bill Withers, who has died aged 81 of heart complications, followed an unusual trajectory. He did not try to enter the music industry until after he had spent nine years in the US Navy, leaving the service in 1965 and moving to Los Angeles two years later. By the time he released his debut album, Just As I Am, in 1971 he was 33, an age at which many pop careers have already been and gone.

But Withers made up for lost time. His album was packed with memorable songs, including Harlem and Grandma’s Hands, and entered the US Top 40. Ain’t No Sunshine, his first single, reached No 3 and became one of the landmark songs in his career, despite lasting a scant two minutes. Inspired by Blake Edwards’ gruelling 1962 film about alcoholism, Days of Wine and Roses, it has become an enduring anthem of loneliness and heartbreak.