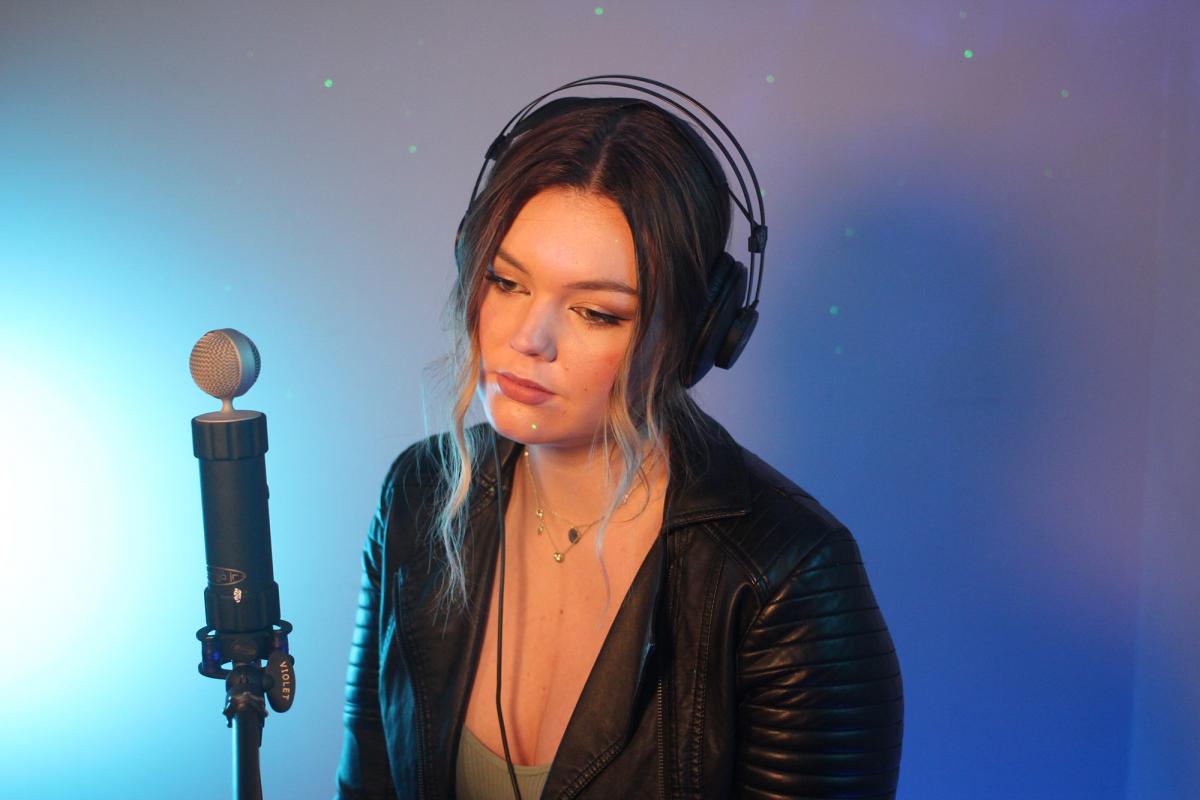 At 2.5 Million streams, Canadian alt-pop and EDM prodigy Mikalyn Hay unfurls an infectiously grasping new single, “I Love You Too Much”.

Check out “I Love You Too Much” on YouTube here:

“It’s dreamy, it’s heartfelt, and it’s got a melody that floats along at a pace that reminds me of life in the small city I grew up in,” the Guelph, Ontario-based chanteuse offers of the track that’s a sonic sidestep from her EDM foothold. “The distorted drums and 808 bass from Chris give it an urban touch.”

She’s referring to producer Chris Grey (88Glam, K. Forest), with whom she’s collaborated with since they were early teens. “We’ve long worked together,” Mikalyn details, “since we were discovering who we are as individual artists, and as a combined force.” 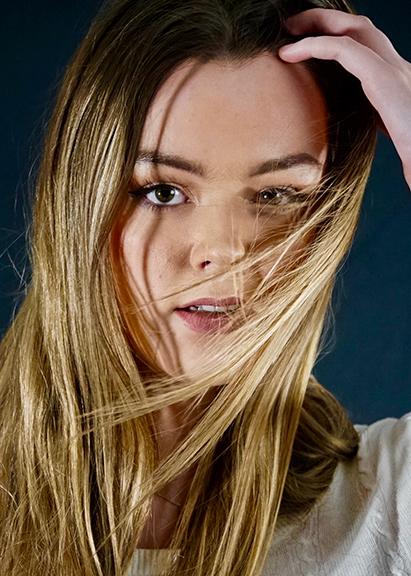 Canadian dark-pop/alt prodigy Mikalyn Hay — and co-write partner EDM and pop artist Xtro (Chris Graham) — has dusted off an earlier fave for a fresh remix with a global vibe in “Close” — available now!