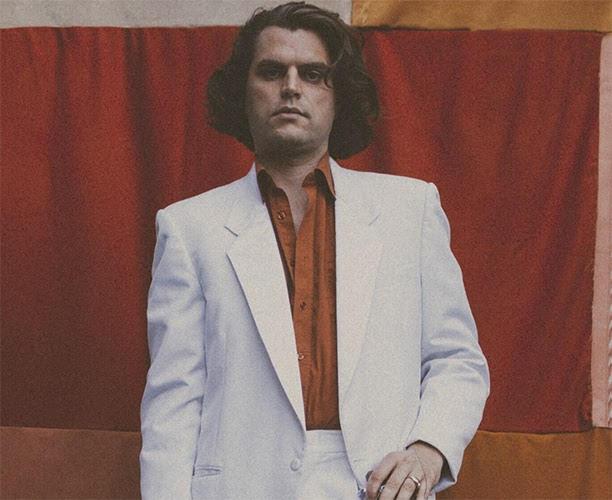 Directed and edited by Alexander Maxim Seltzer, and produced by Nada Termerinski and AMS Films, the video for “Two Times A Charm” serves as a lushly fevered, retro-drenched dream into the prickly and uncomfortable deception of understanding.

Watch and listen to “Two Times A Charm” here:

“We know that we don’t control the flow of our ideas, and that they are, by nature, difficult to understand,” Nicol expands. “And sometimes, even if we like to think we have ‘overcome’ feelings, thoughts or behaviours from the past, we are actually deceived by a false sense of self-awareness.