And the winners are…CMA Awards 2020 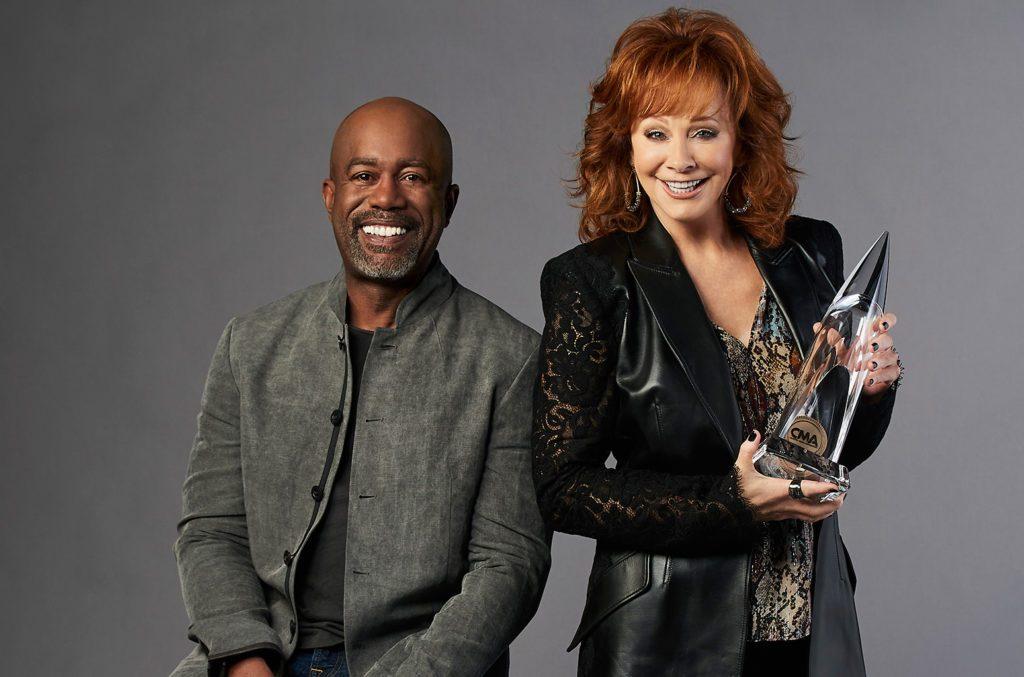 Miranda Lambert led nominations going into the event with seven, followed by Luke Combs with six. The show also featured performances by Dan + Shay with Justin Bieber, Keith Urban and Ashley McBryde. The coveted Album of the Year award went to Luke Combs and Entertainer of the Year was awarded to Eric Church. 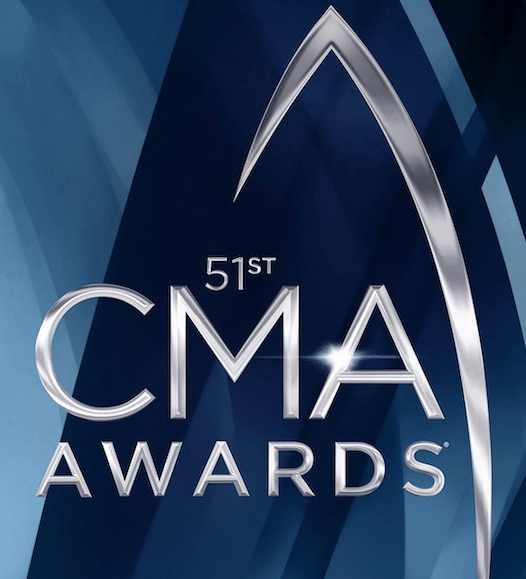