Alt-Pop Singer/Songwriter Wallish Releases Biting Candid New Single, “Give It To Me Straight” 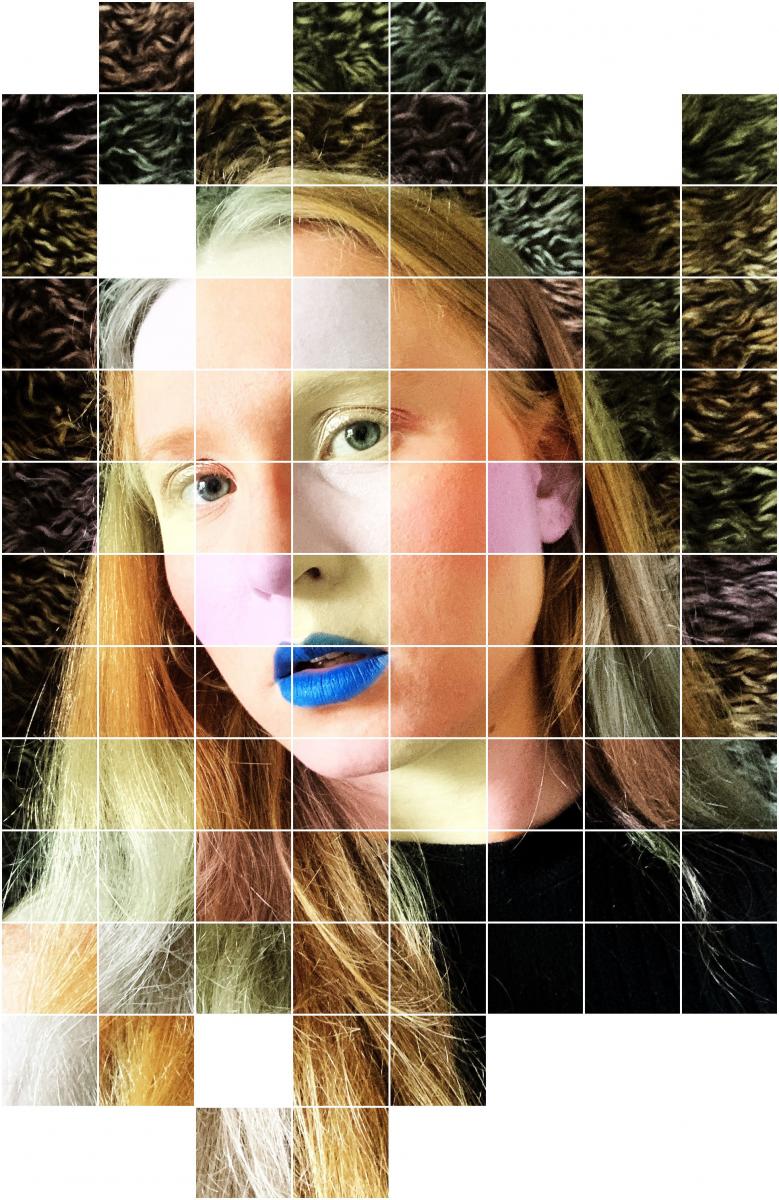 Edmonton, AB-based alt-pop singer/songwriter Wallish is three for three this year as she weaves her incredible artistry around her next set of emotionally biting lyrics. The new result? “Give It To Me Straight”.

“This song was something that was not anticipated or planned,” Amy Wallish shares. “Like much of my life…

“I had been frustrated with my current circumstances in love, life, and music, and could sense things coming to an end in my new relationship and in my musical partnerships,” she continues. “In each case, the individuals seemed to be more distant and not communicating as clearly or as often until, one day, the only response I received was radio silence.

“The silence left me with a multitude of unanswered questions, and left my mind to wander and come up with only the worst conclusions. I realized that, even if the reasons for these relationships ending were because of my worst conclusions, I would rather have somebody tell me straight up than leave me suspended in a place of uncertainty.”

Alt.Singer/Songwriter WALLISH Says This is “The Last Time” in New Single 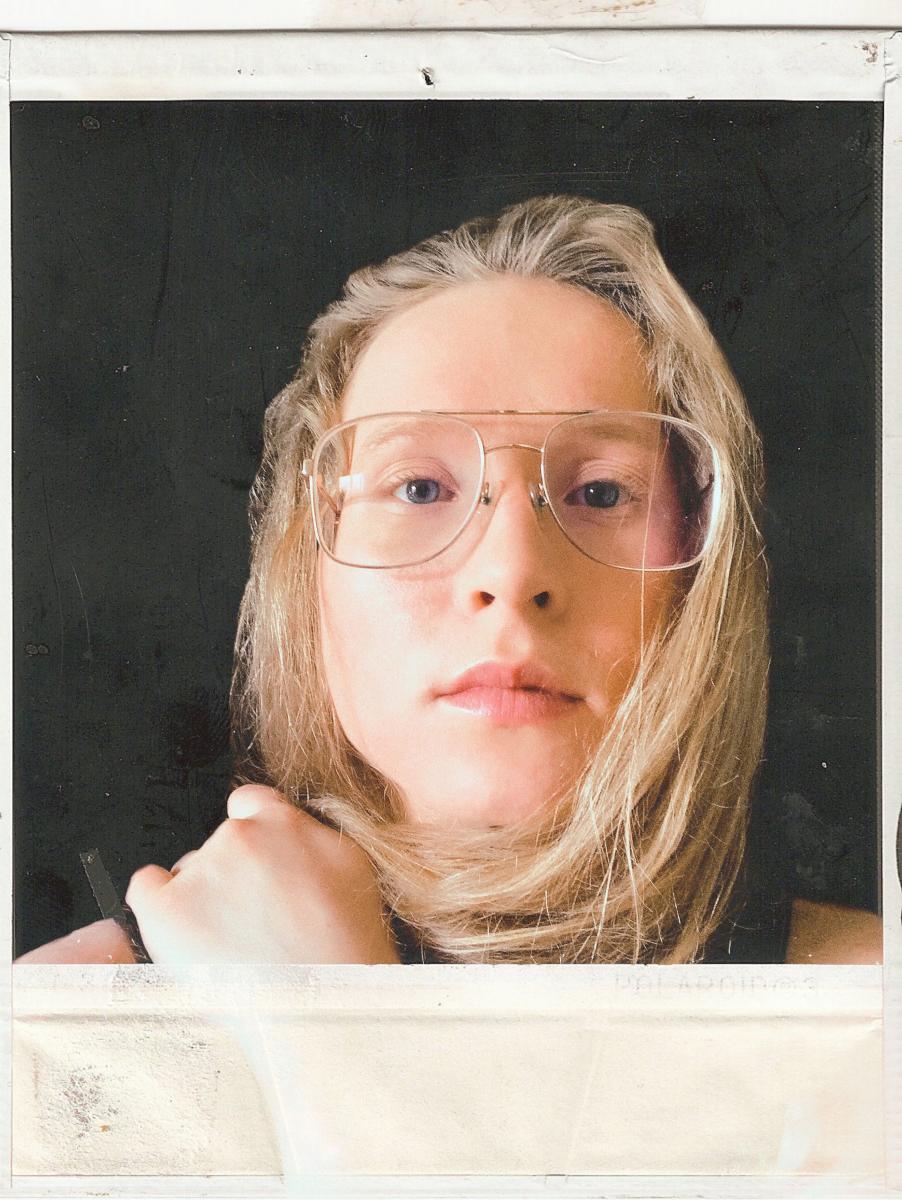