Levi Hart Have a Heart 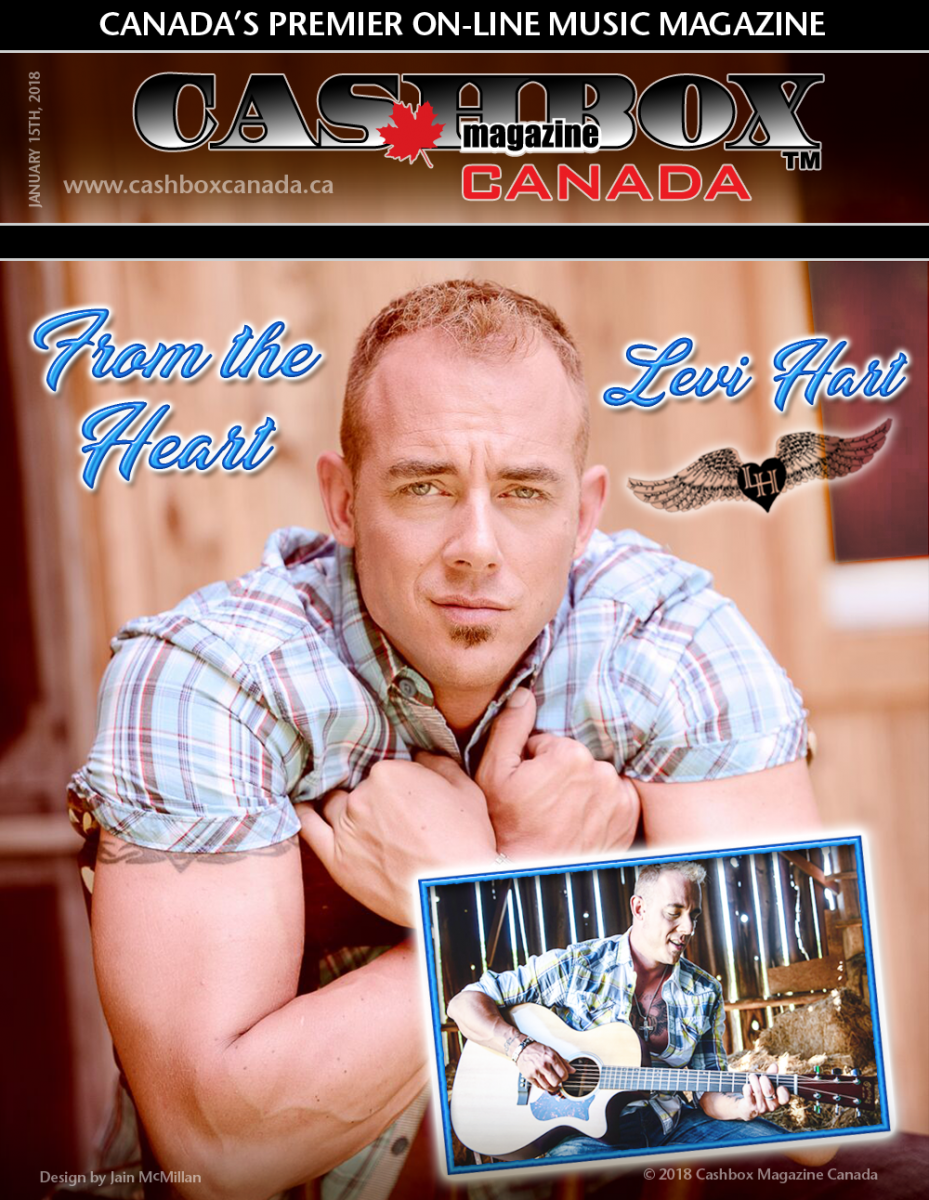