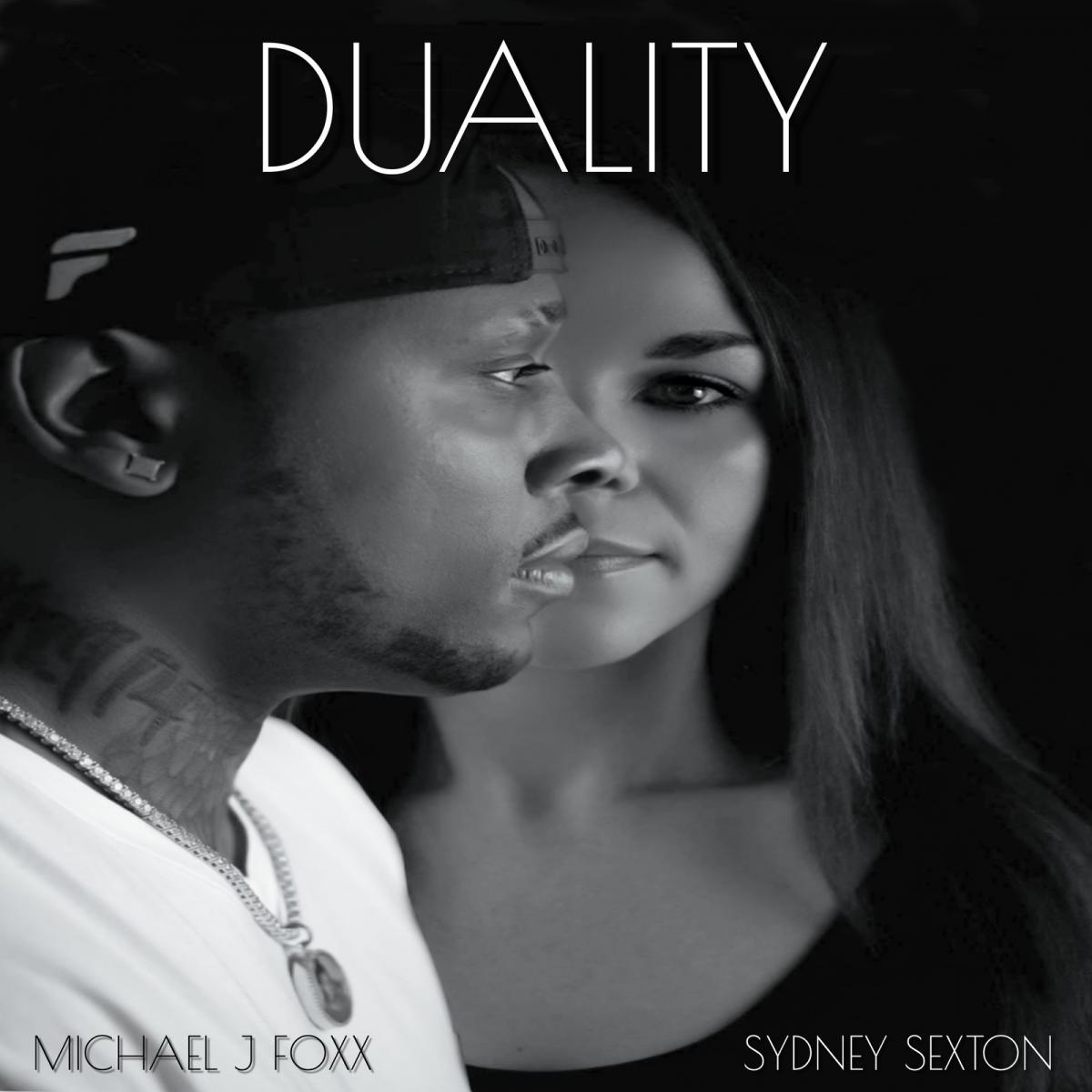 Hot off the release of a handful of hot singles together in 2020, New York City-born, Moncton-based hip-hop artist Michael J. Foxx and Canadian singer/songwriter Sydney Sexton have released their first-ever full-length album together: Duality is available now. Check out the album on Spotify here: open.spotify.com/album/3tODk4W0iTmFQIfMK9m9Ez

While Duality serves as the pair’s first fully-joint effort, they actually spent the majority of 2020 together, writing, recording and releasing music in their home studio together. Composed of 10 original hip-hop/ R&B tracks, their past releases include: “So High,” “Just Give it a Moment” and “Winners,” among several other sultry and upbeat tracks.