Alt-Grunge Trio Sunlust are Forces to Reckon With in New Single, “Action Figure” 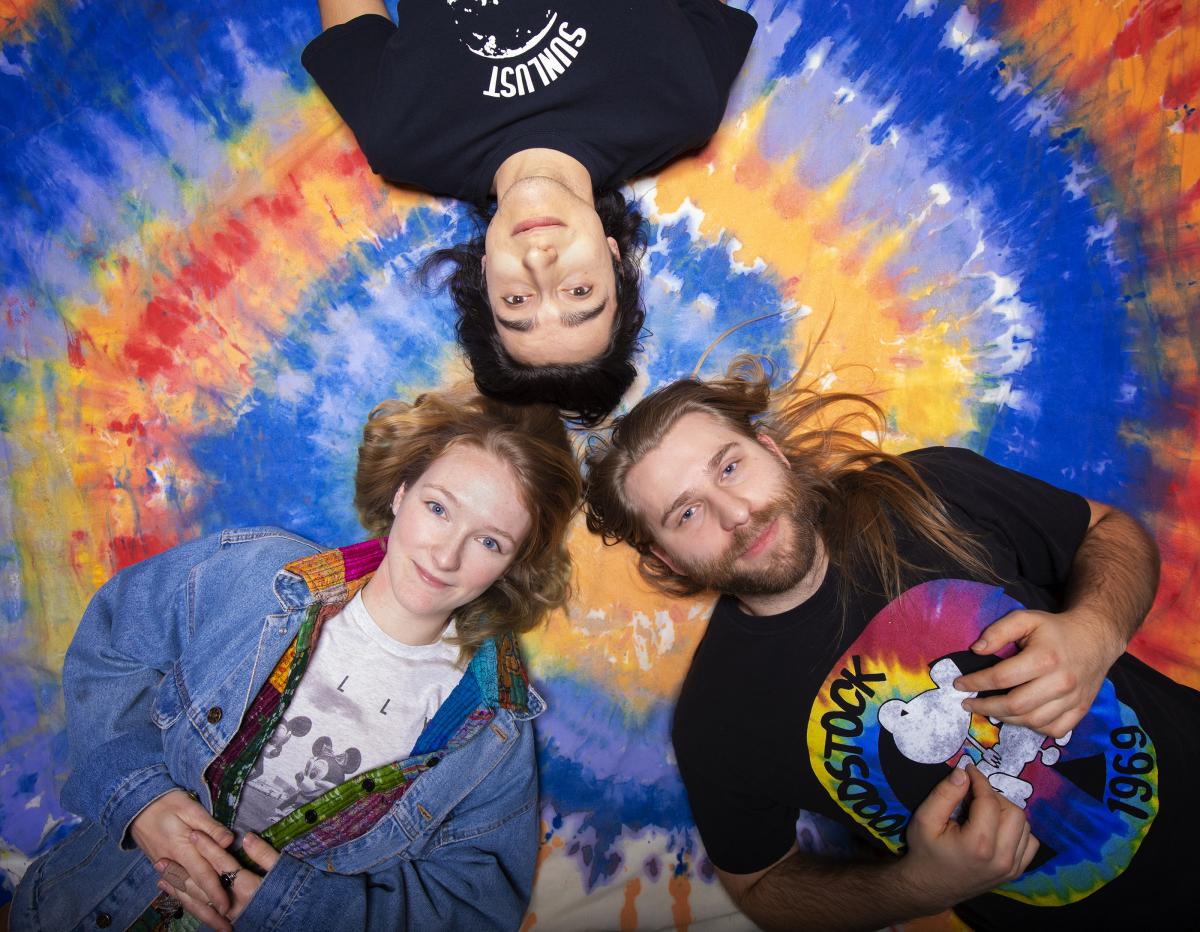