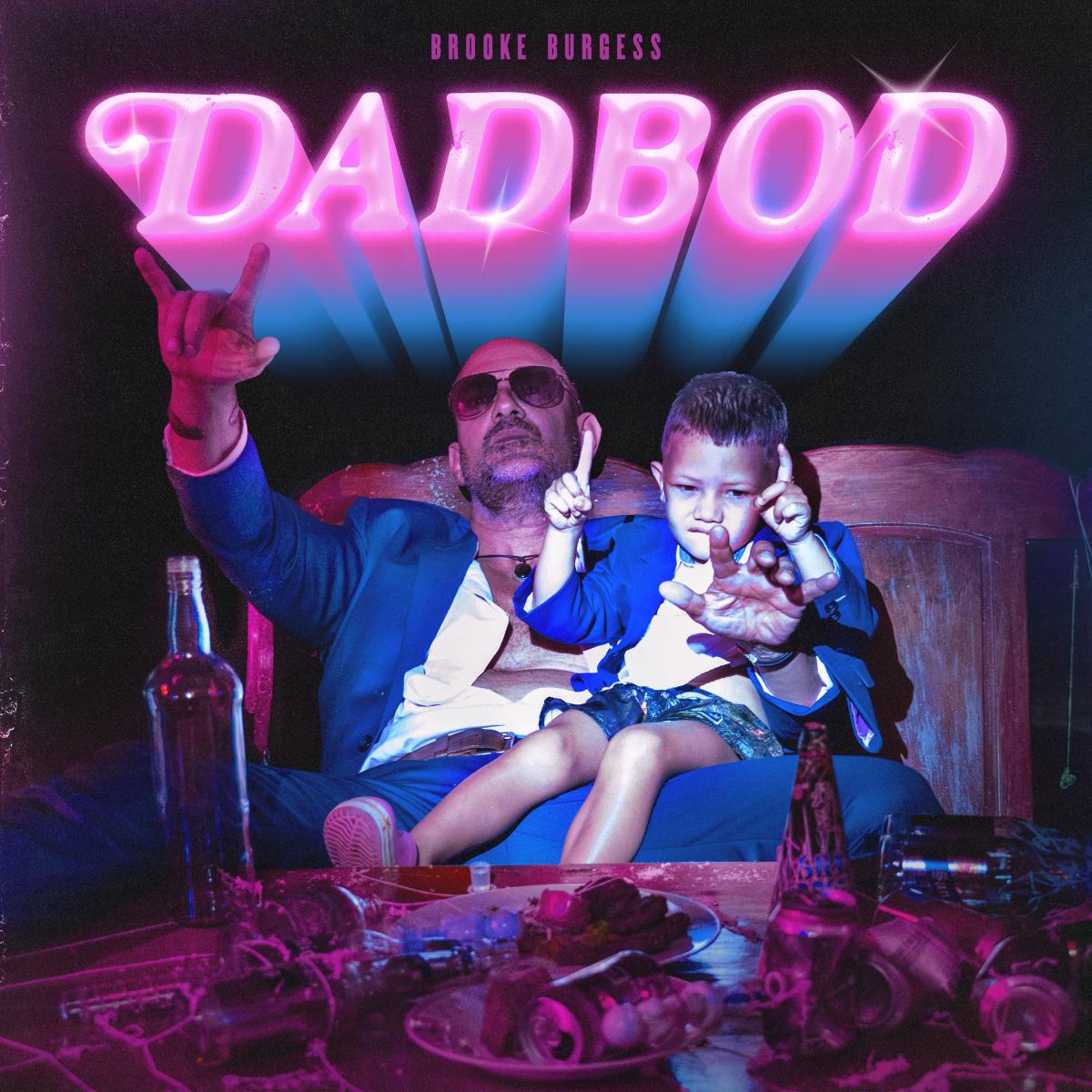 Canadian multi-hyphenate Brooke Burgess is fully embracing his "DADBOD" with the release of a humour-laden anthem around self-acceptance and transformation  - watch and listen on YouTube here:

Serving as both the title track and grand-finale release from his recent album, DADBOD, the award-winning artist, writer, producer, and director strings together an upbeat, rock-infused, and family-friendly flex about the aging process.

“I got a kid, and I got a Dadbod!” he chants across the track and its newly-minted video — a visual autograph indicative of his return to directing since his acclaimed animated comic series Broken Saints (2003-2008) took top nods at Sundance, telefilm, and won him CNMA Producer of the Year. 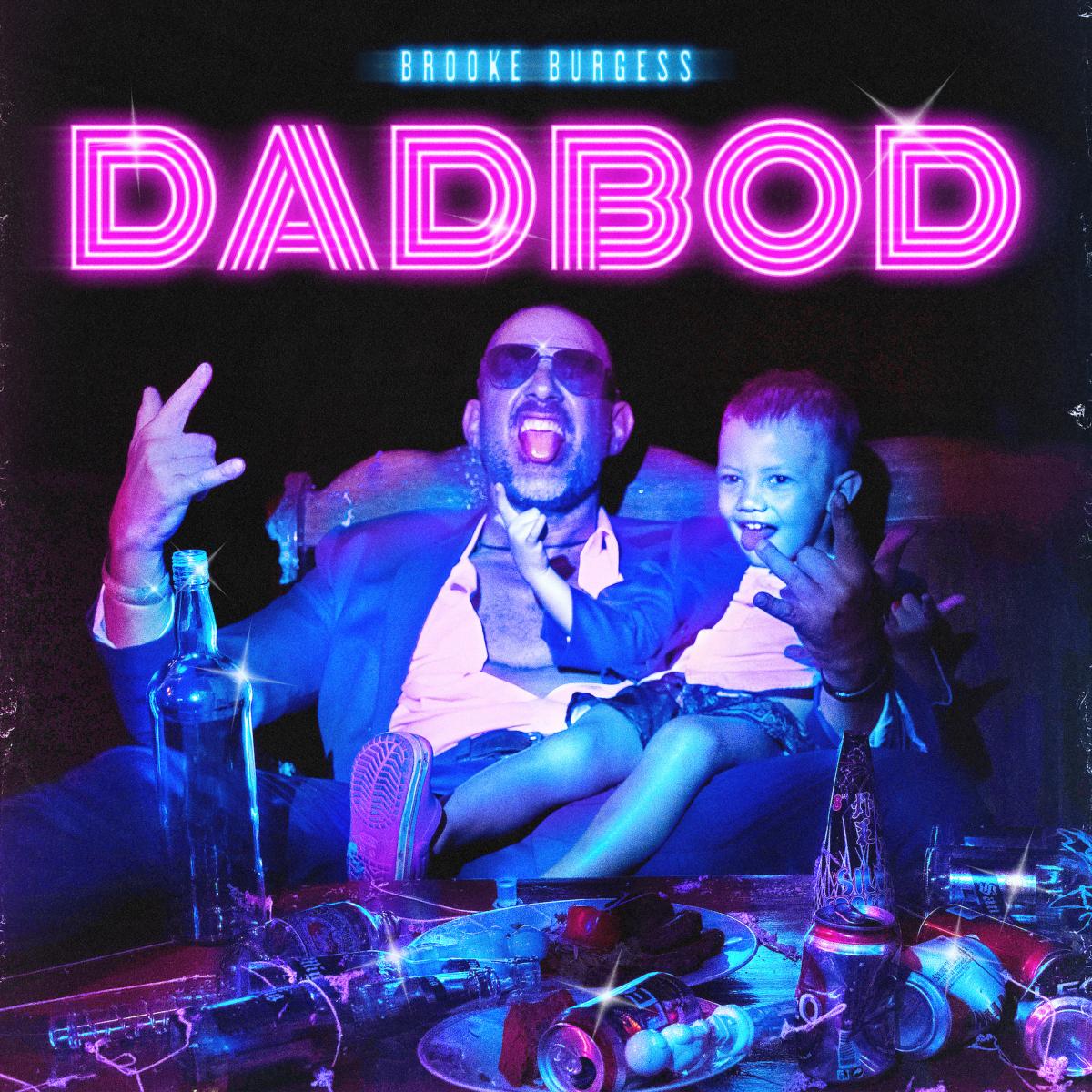