Eric Clapton Releases “The Lady In The Balcony: Lockdown Sessions” 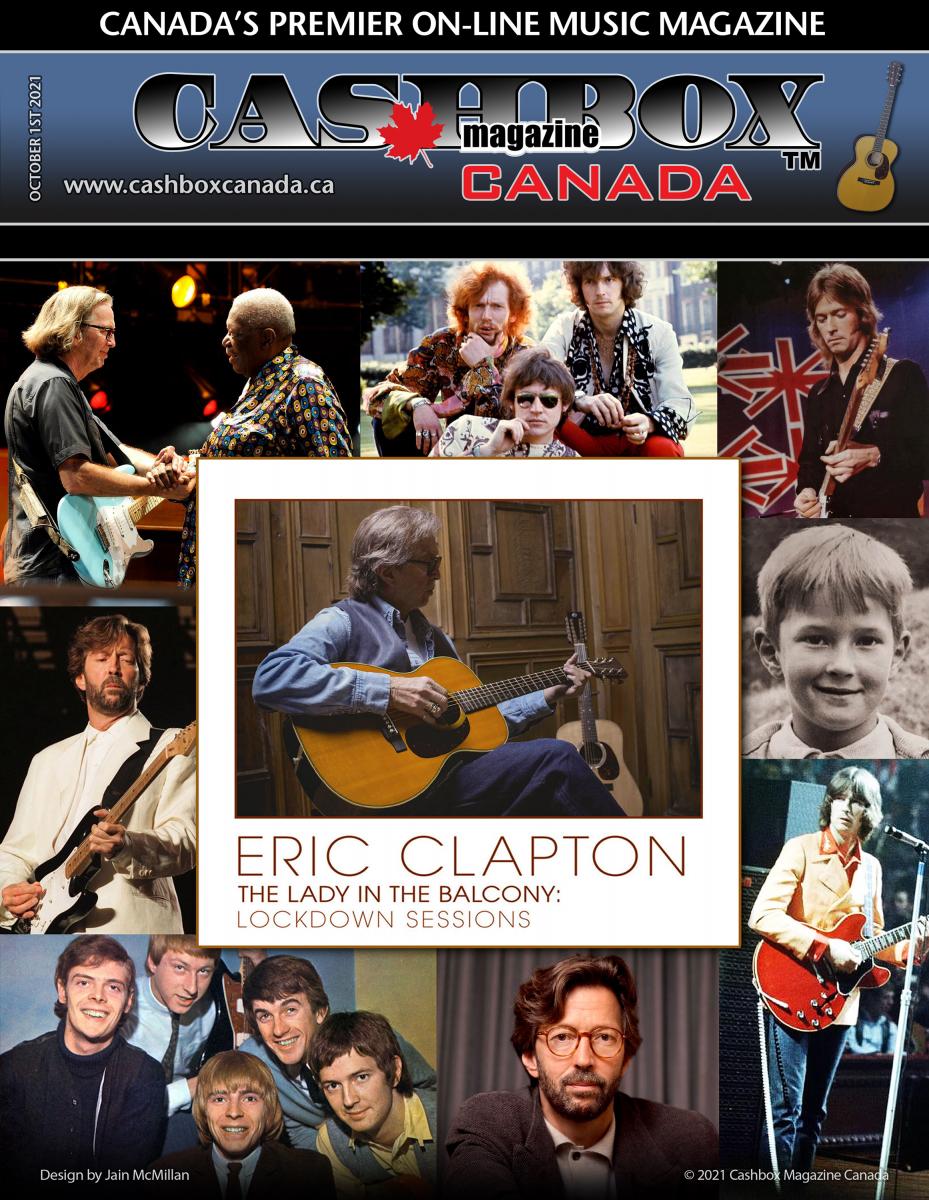