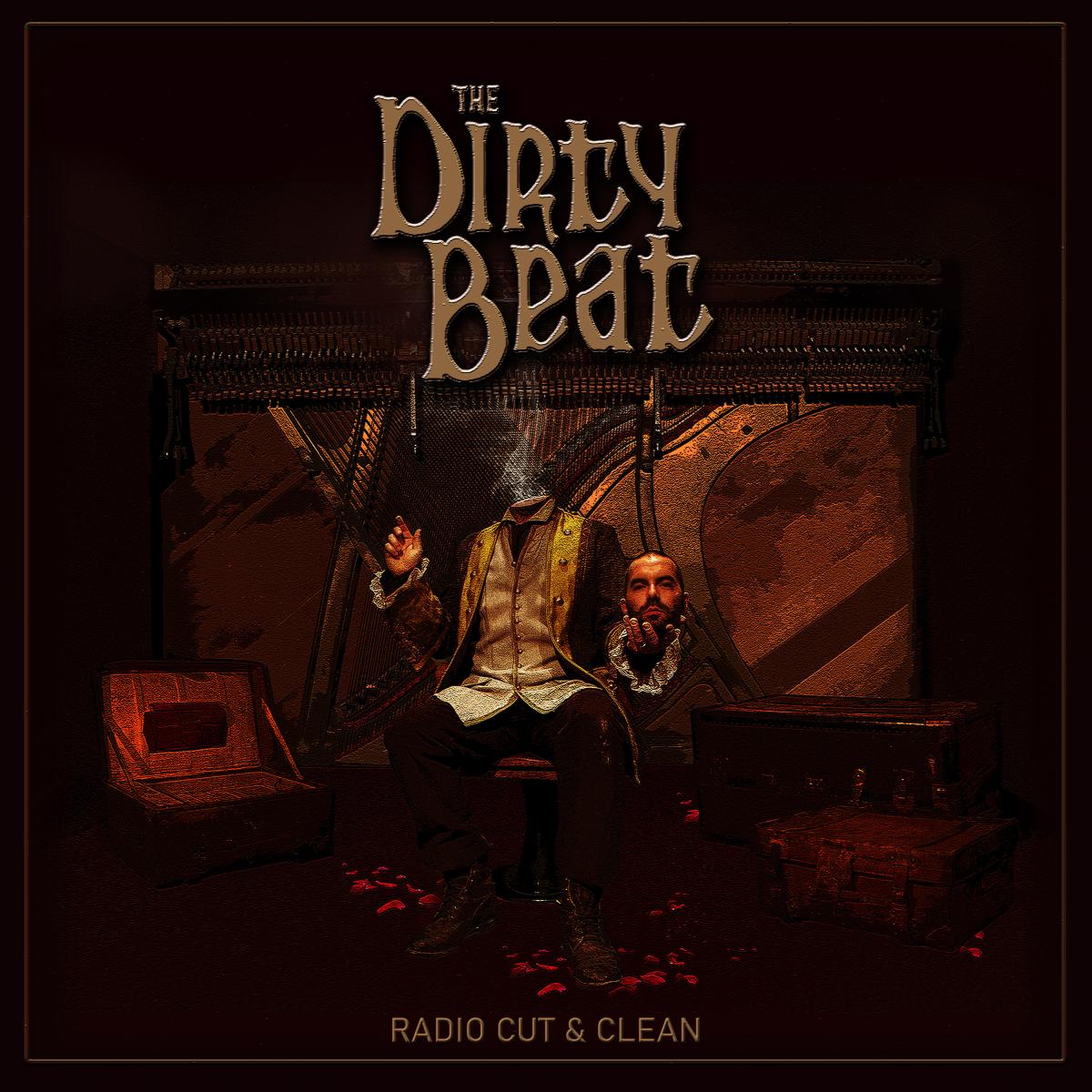 Canada’s The Dirty Beat walks through hellfire and brimstone, separating scorched earth beneath the audience’s feet with the release of the supersonic new single, “Birds” – check it out on YouTube here:

Landing alongside The Dirty Beat’s self-titled new album, “Birds” is a song unlike any other with its unique instrumentation and compositional depth that rival the most prominent music production houses. As the brainchild and sole member of The Dirty Beat, Warren G. Funk channels the energy of the greatest hard rock legends while telling soul-wrenching tales of triumph and despair.  Bone-crushing vocal harmonies and planet-shifting percussion take center stage as heavy-folk melodies fill listeners’ ears and open minds.